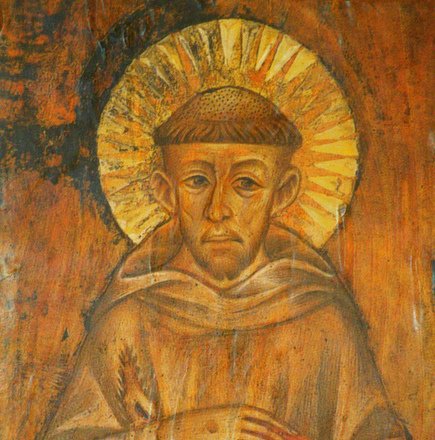 ‘Sign the Laudato Si Pledge, then live it’. That was the final message from Cardinal Luis Tagle of Manila, on film at the end of the Global Catholic Climate Movement’s four-hour-long Season of Creation Laudato Si’ virtual interactive Retreat on Saturday 12 September 2020.

“To sense each creature singing the hymn of existence is to live joyfully in God’s love and hope” is a quote from Laudato Si’ that began the retreat. This journey of ecological conversion includes reflections on the encyclical, guided meditation and small group reflection, and wonderful images, videos and song.