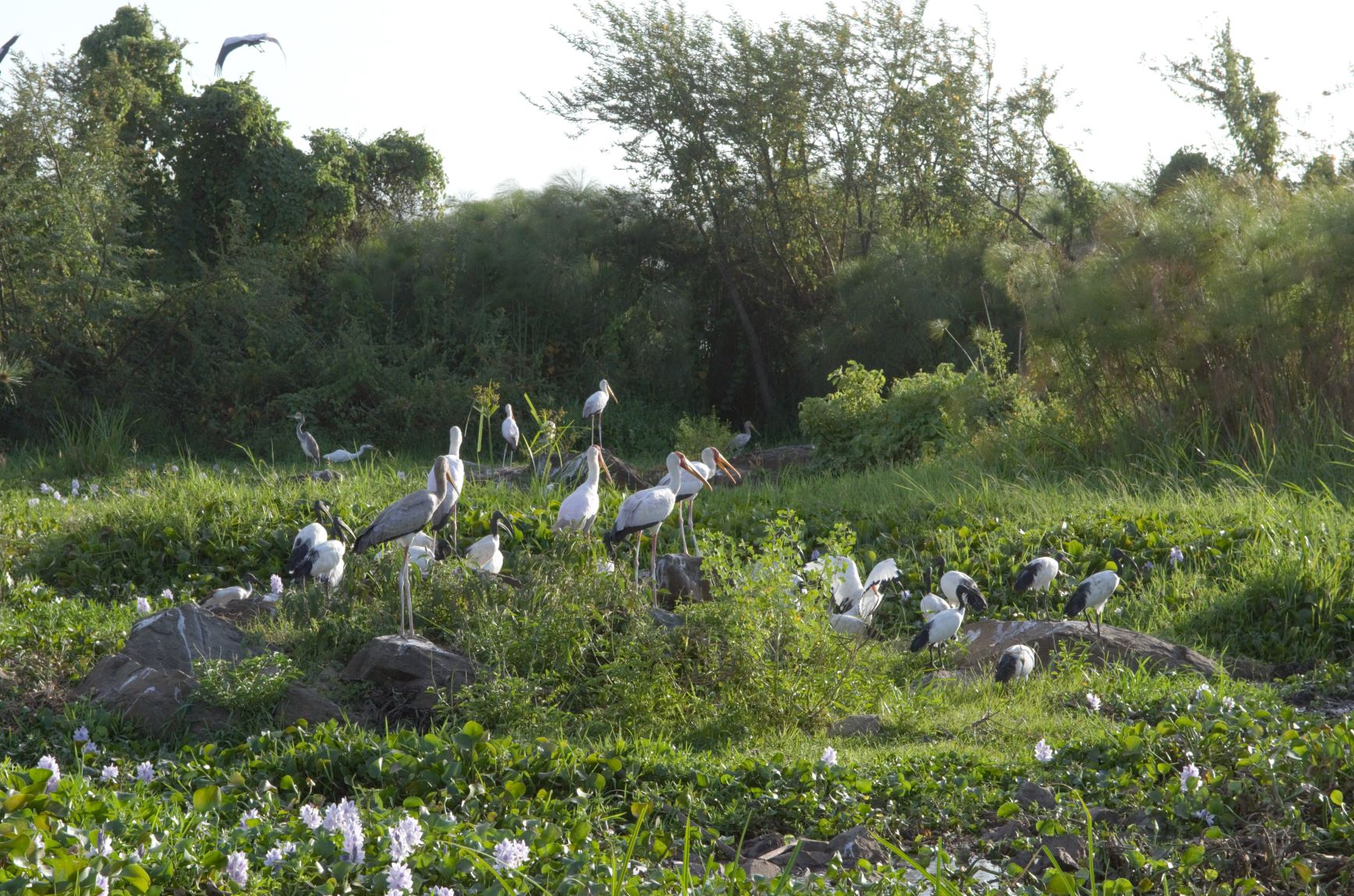 The song ” Africa Vuka” is meant for the Season of creation also in line with Global Climate Strike. Baba Miti is the author of the song and he is the Waka waka Band founder-leader. The Band is based at Nairobi ,formed by Franciscans Youths, students at The Catholic University of Eastern Africa. “Vuka” means wake up in South Africa ,Zulu language. This song has featured some secondary schools in Kenya and Tanzania , and some famous young climate activists like Rukiya Ahmed a Muslim girl in Nairobi and Christine Joseph a christian girl in Arusha -Tanzania. It is also a collabor between Waka Waka band and some young artists, secondary students: Rocky and Saligratt, as well as Profezze.