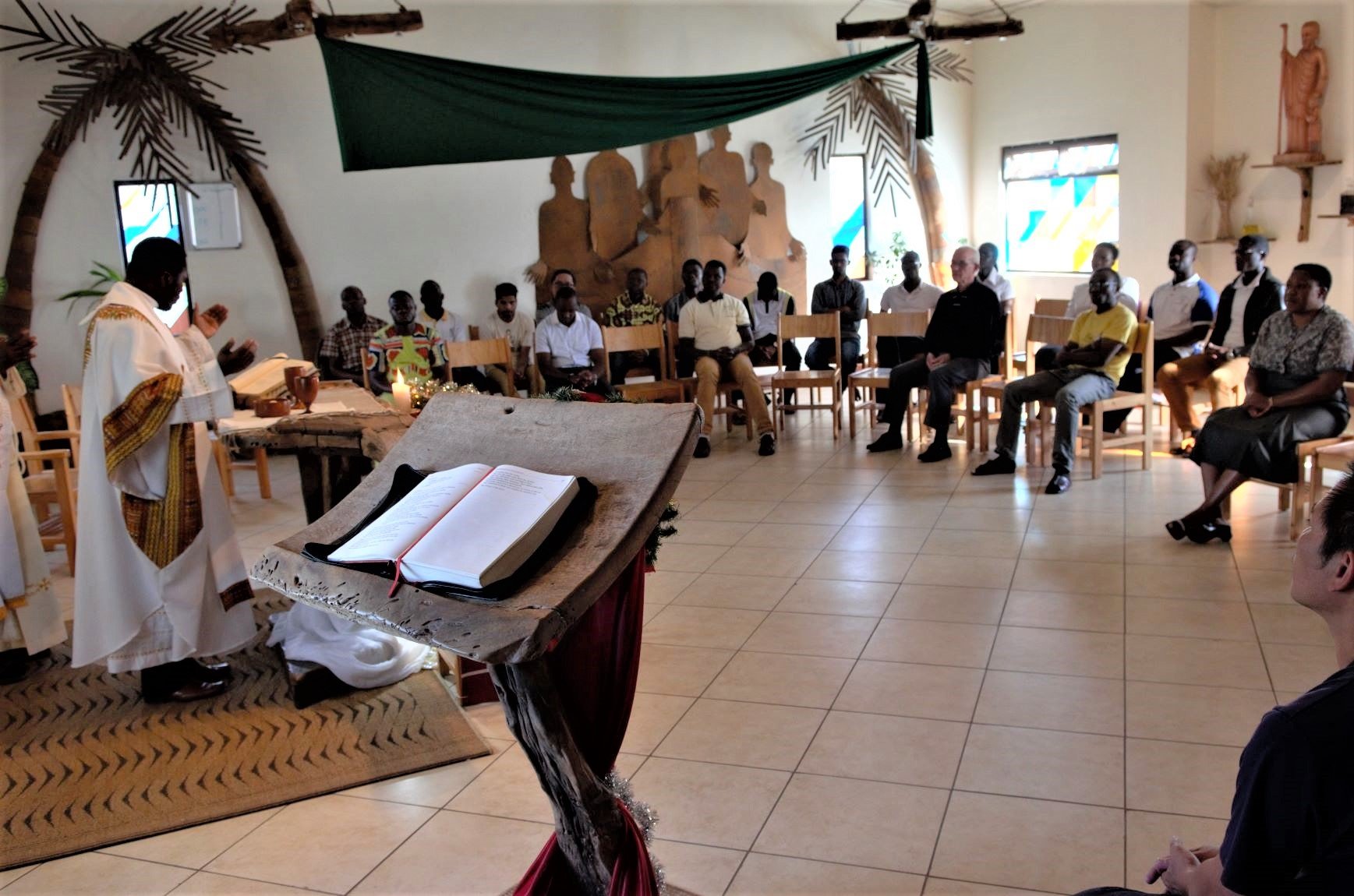 Hubbard had multiple “God moments,” and he entered seminary because of them. But in seminary Hubbard realized that ordination wasn’t his calling. In November 2018, he discerned out of seminary.

“By our baptism, we’re all called to be priests, prophets, and kings,” Hubbard told CNA. “So although I won’t be an ordained priest, I’ll be living out my calling by being the priest of my family- the bridge between them and God, offering them Christ as much as I possibly can and relying on His Strength to do so.”

It could be easy to see Hubbard’s discernment out of seminary as a failure. In fact, many seminarians who discern out of seminary face a kind of stigma from their friends and family, and even from themselves.

But that stigma is based on a misunderstanding of seminary’s purpose, Hubbard told CNA.