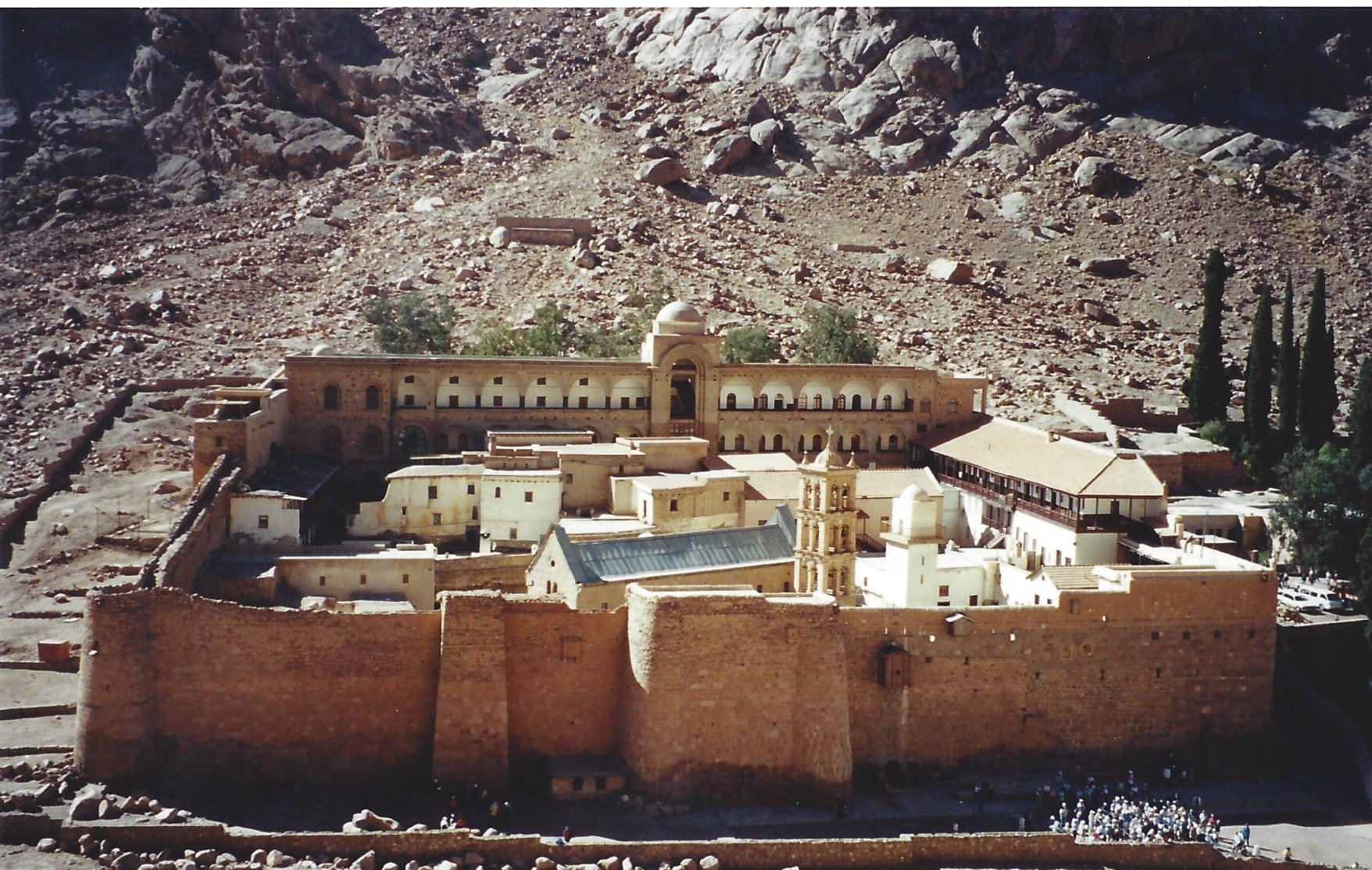 St. Catherine’s Monastery, on the slopes of Mount Horeb, currently houses about twenty Greek Orthodox monks subject to the authority of an Archbishop/abbot, and enjoys a status of autocephaly. It is considered the oldest still active Christian monastery, and in 2002 it was declared a World Heritage Site by Unesco for its Byzantine architecture, its precious collection of icons, and the collection of ancient manuscripts.

In recent years, the life of the monastery has gone through difficult times, also having to face a serious financial crisis due to the total stop of the tourist flow, which in the past brought tens of thousands of pilgrims to the ancient monastic complex every year. The temporary closure of the monastery to visitors, which was ordered by the Egyptian authorities starting from 2013, after a few incidents – including the kidnapping of a monk – had raised the alarm about possible terrorist attacks against the religious Greek-Orthodox community.