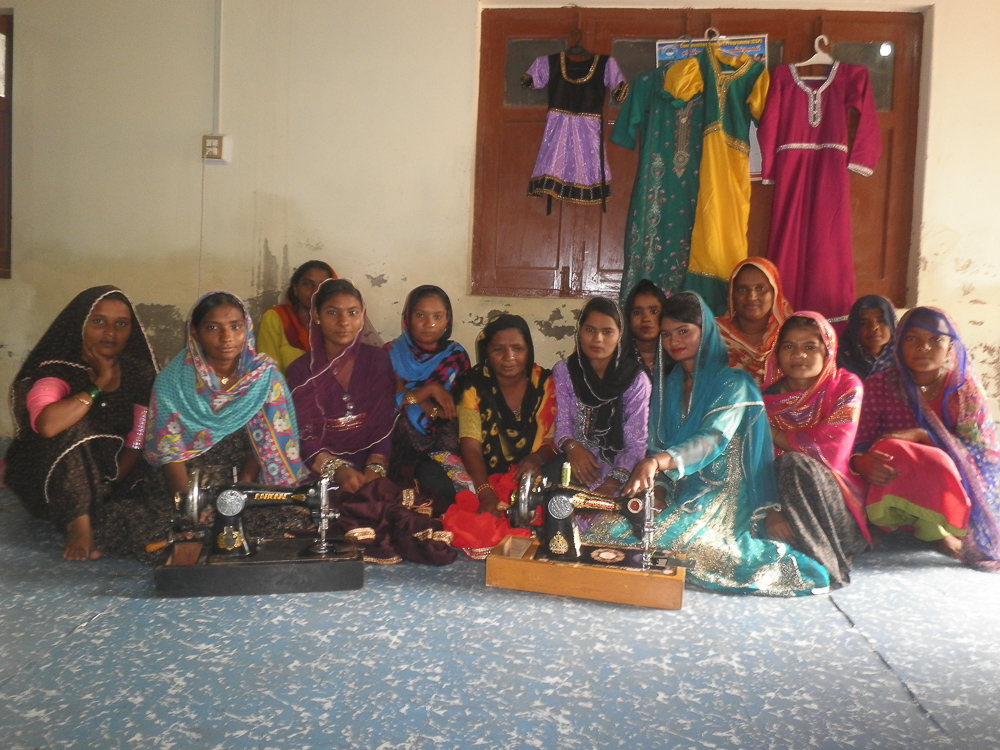 The status of women in Pakistan varies depending on class or religion, with patriarchal and cultural customs greatly impacting on their status. In the tribal community women are regarded as second-class citizens: they are offered little say in the community’s decision-making process; most are deprived of the right to education and work; they also often suffer from oppression, physical and emotional abuse, and domestic violence at the hands of their own families or communities. In marriage, as wives, some of the women find that their husbands and their in-laws take control over them and decide matters on their behalf; like whether or not they shall have a child every year, whether they would produce only boys, or whether they can seek independent employment and so on. They also have no control over the money or the budget of the family and must request money from their husbands who have full control of the budget and money in the family. So the majority of them suffer from emotional stress and depression.

In our small parish of St. Joseph, Matli, Sindh, Pakistan we try to help a small group of tribal women by training them in tailoring. The program not only provides training but also provides the tools necessary for the work as each woman is given a sewing machine. This helps the women in the parish to provide for themselves through the income they can generate through the sale of their clothes and also help them grow in their own sense of their personal dignity. Most of the women who were trained in the program have successfully started their own businesses and have a stable income. They are now independent of their husbands if they need money; in fact, they are now able to help their husbands if they have financial difficulties. Some are earning Rs900 rupees (£3.85) for each suit they make, which is quite enough to support their daily needs in the house. Some have also managed to keep extra cash because they no longer have to buy clothes for their children as they are now able to make clothes themselves for their children. Some of those who have completed the training are passing their skills on as they teach their young daughters how to sew. It is also a way to train them to become responsible and independent women in the future. This program is not just helping women from Pakistan’s tribal community to become financially stable; it also elevates their dignity and acknowledges their importance as part of the community.

On behalf of the parish and on behalf of the women who have been empowered by the training program, I would like to thank you for your great support: your donations have changed lives and are helping families in our communities.