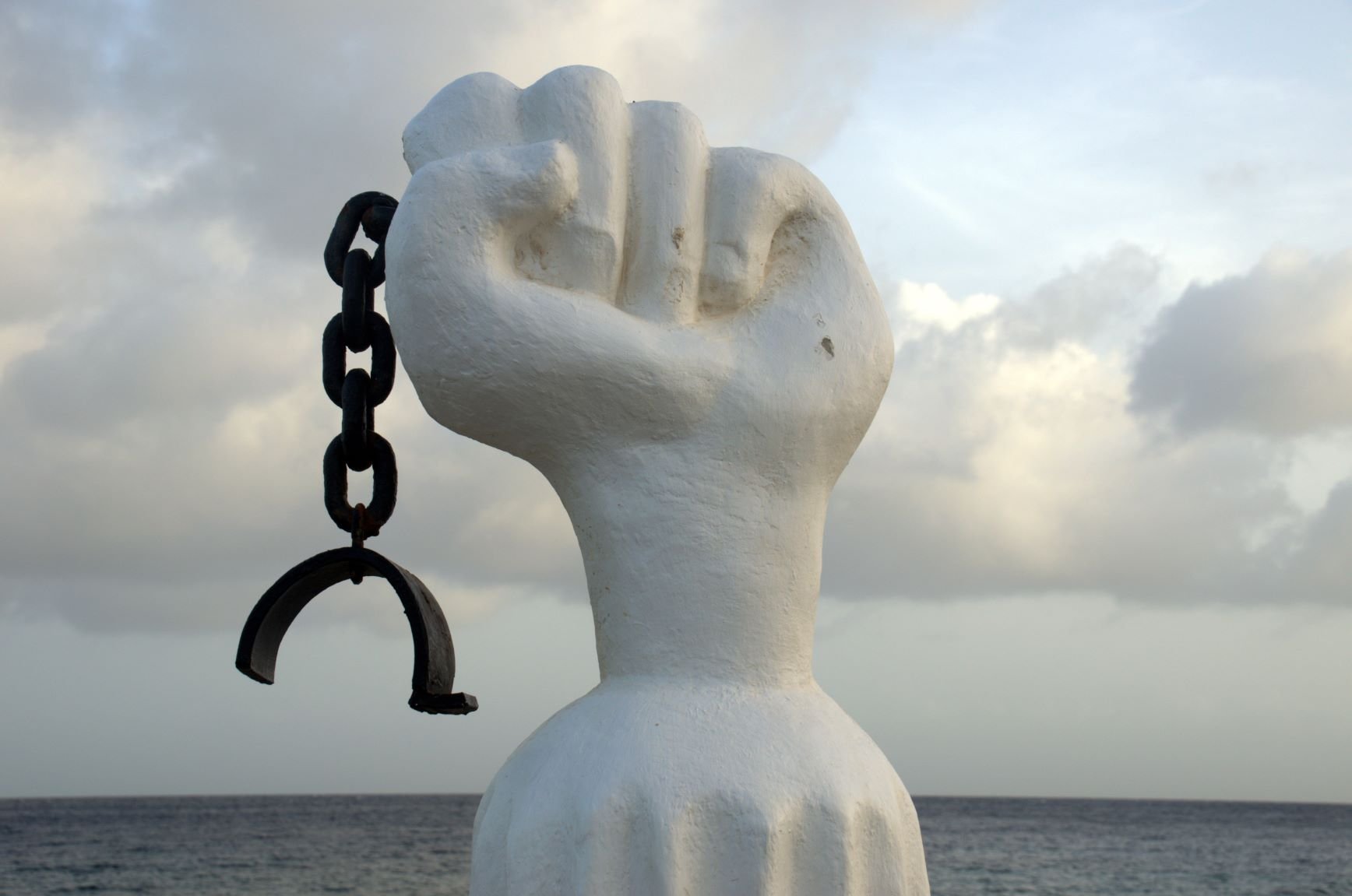 I’m a specialist on colonialism and slavery, and what France did to the Haitian people after the Haitian Revolution is a particularly notorious examples of colonial theft. France instituted slavery on the island in the 17th century, but, in the late 18th century, the enslaved population rebelled and eventually declared independence. Yet, somehow, in the 19th century, the thinking went that the former enslavers of the Haitian people needed to be compensated, rather than the other way around.

Just as the legacy of slavery in the United States has created a gross economic disparity between Black and white Americans, the tax on its freedom that France forced Haiti to pay – referred to as an “indemnity” at the time – severely damaged the newly independent country’s ability to prosper.