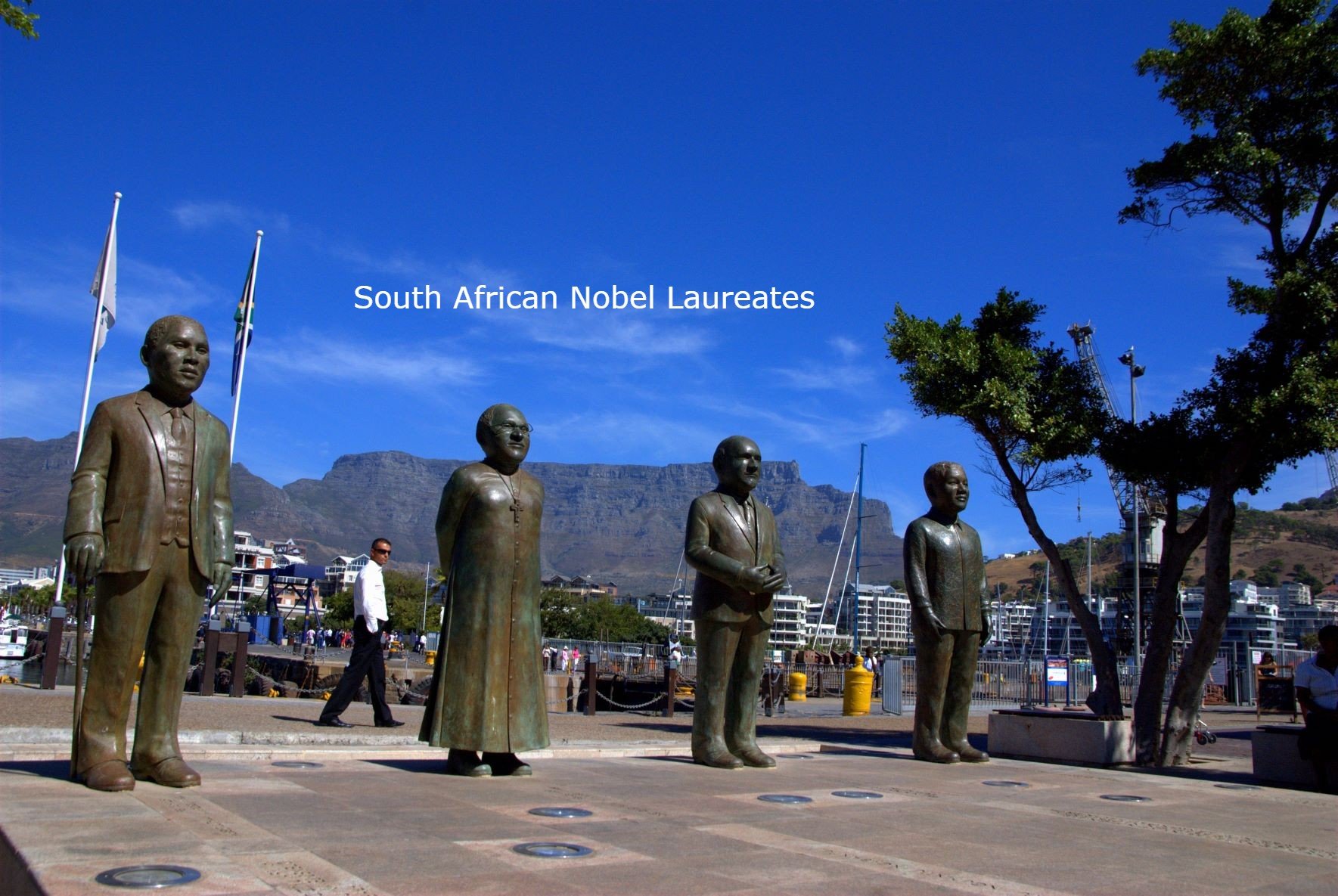 “If you are neutral in situations of injustice, you have chosen the side of the oppressor. If an elephant has its foot on the tail of a mouse, and you say that you are neutral, the mouse will not appreciate your neutrality“.

While his opposition to Apartheid was admired, his insistence on rejection of violence did not satisfy some. The African National Congress found other religious allies like reformed theologian Allan Boesak, yet Tutu’s voice and influence grew stronger, in part because of his distance from the factions of the anti-Apartheid movement. His radicalism had emerged not merely as a religiously modulated version of contemporary politics, but something different.