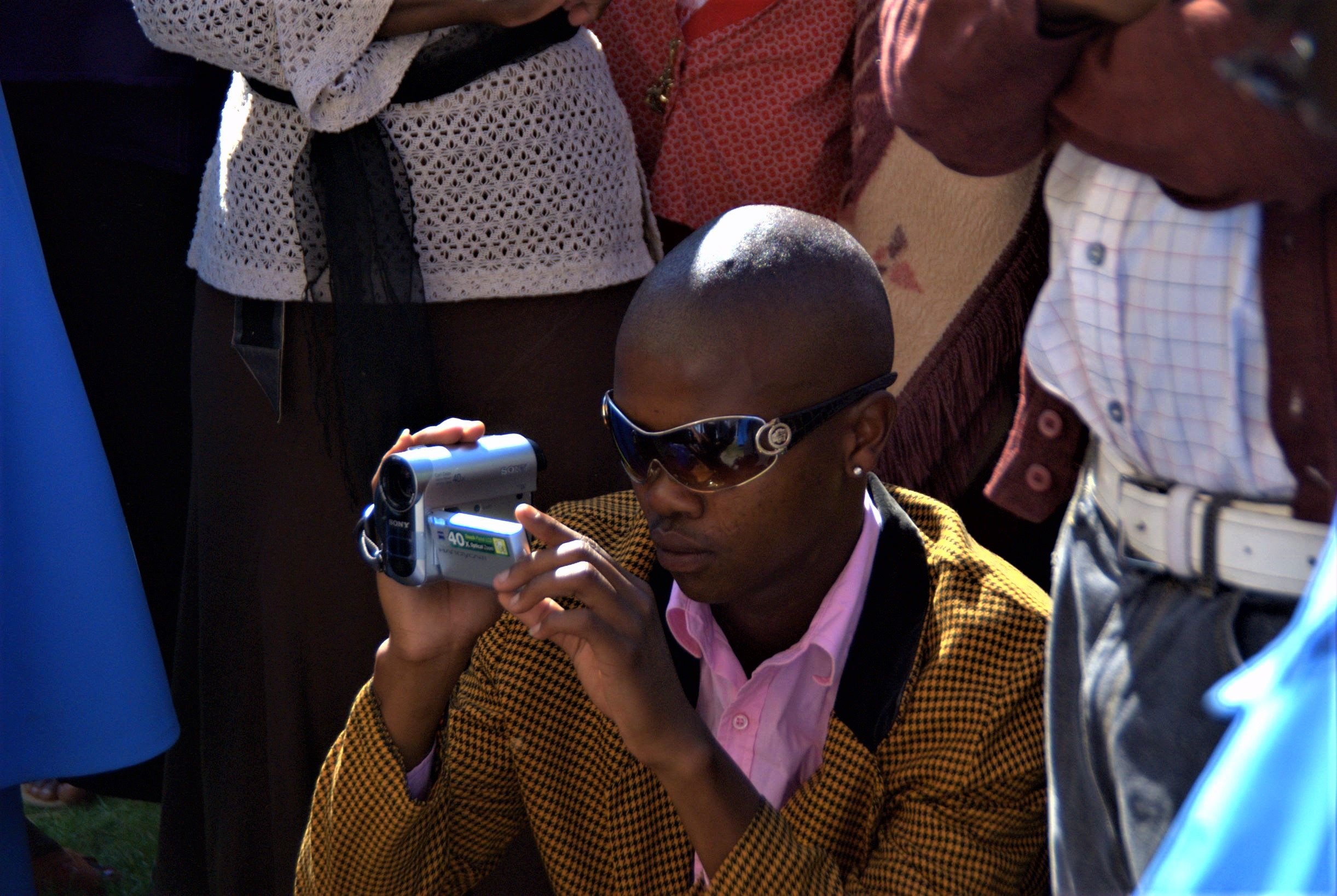 Studies about young black men in South African townships are not new, but many tend to associate young black men with gangs, crime and violence. What is new in this book is the focus on young black men who do not subscribe to stereotyped ideas of being a black township man.

These are young township men who are not engaging in risk-taking and other problematic behaviours often associated with them, such as belonging to criminal gangs and committing violent crimes as part of constructing their masculine identities.

Furthermore, these young black men put more emphasis on academic success and long-term career goals, despite lack of bursaries for some to pursue their studies beyond matric. Pursuing academic work was seen by this group as an investment in the future and as a possible means to breaking the cycle of poverty in their lives in the township.

Their narratives revealed positive signs of change, ambition and the aspiration to achieve certain career goals. This and a willingness to sacrifice alignment with dominant or popular positions in the present. They thus entertained non-hegemonic or alternative identity positions.