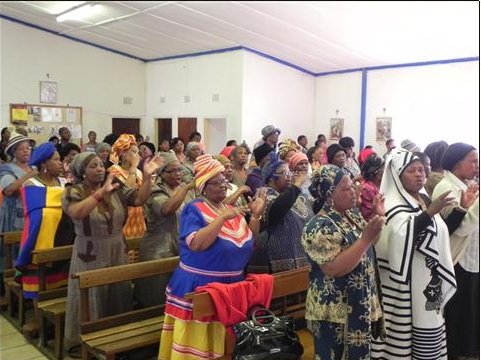 The National President of the Catholic Women’s Association in South Africa, Benise Cocci, said: “With the Apostles, we cry out to you, Lord: Save us! We are perishing.”

Available statistics lends credence to these claims. According to official accounts, a woman is murdered every three hours in South Africa, and more than 87,000 cases of gender-based violence complaints were received by the police in 2019.

In the first week of the Coronavirus lockdown in March, police recorded 2,300 complaints of gender-based violence. According to the South African Police Service, a total of 180,000 crimes directed at women were recorded within the last two years.

“We pray for women who are physically and emotionally abused during the lockdown,” Cocci said.