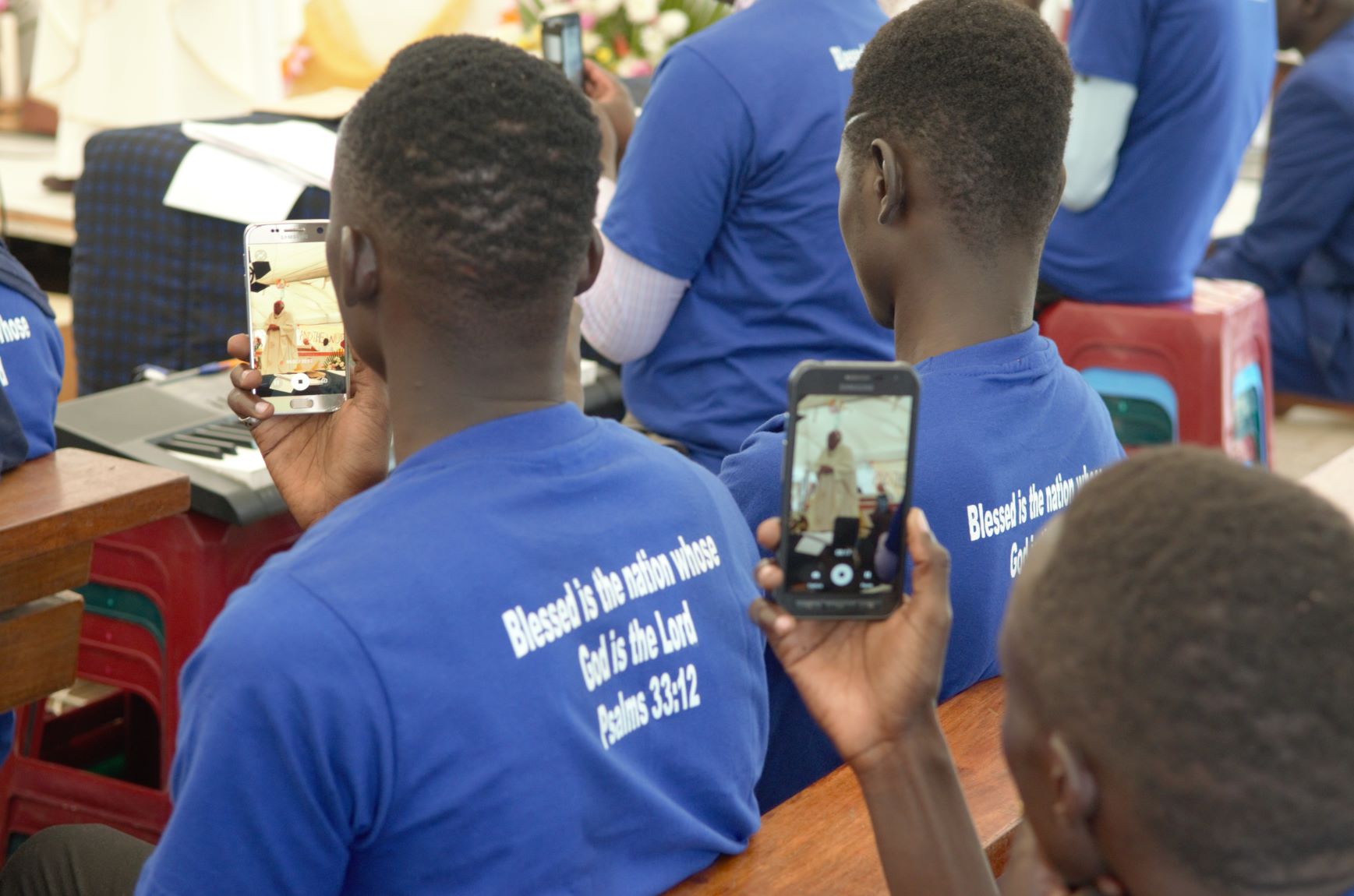 In a significant move in South Sudan’s peace process, the country’s main opposition group Friday announced their adherence to a 2018 peace deal that until recently they had opposed.

From Nov. 9-13, military representatives from South Sudan’s government and the South Sudan Opposition Movement Alliance (SSOMA) met in Rome for a “workshop” organized by the Sant’Egidio community to negotiate terms and technicalities, and at the end of the meetings, SSOMA announced their decision to adhere to the peace deal.

Sant’Egidio is a Rome-based Catholic lay movement famous for its international peace efforts, playing a key role in negotiating the peace in Mozambique’s civil war and hosting talks to try and end other conflicts in the region.