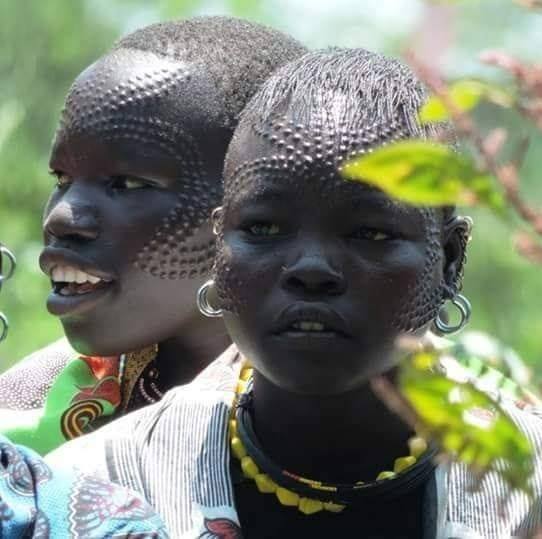 “There was much fanfare,” recalls New Zealand Sr. Margaret Scott, a member of the Sisters of Our Lady of the Missions, and former principal of Solidarity Teacher Training College in Yambio, South Sudan.

But this month’s commemoration of the 10th anniversary of what is still the world’s youngest country is overshadowed by uncertainty, violence and ongoing humanitarian challenges.

“A decade later … pervasive insecurity — in particular intercommunal violence — continues to obstruct the realization of a durable and sustainable peace,” the United Nations News Service said in a June 21 report.

Sisters with experience in South Sudan agree and acknowledge these grave disappointments, particularly political and ethnic violence that has killed hundreds of thousands and caused more than 2 million to flee the country. As noted by the International Rescue Committee, South Sudan “enjoyed two years of fragile peace before political rivalry erupted once again into open conflict in 2013, leaving an estimated 380,000 dead and 2 million displaced. 2.2 million people have been forced to flee to neighboring countries.”