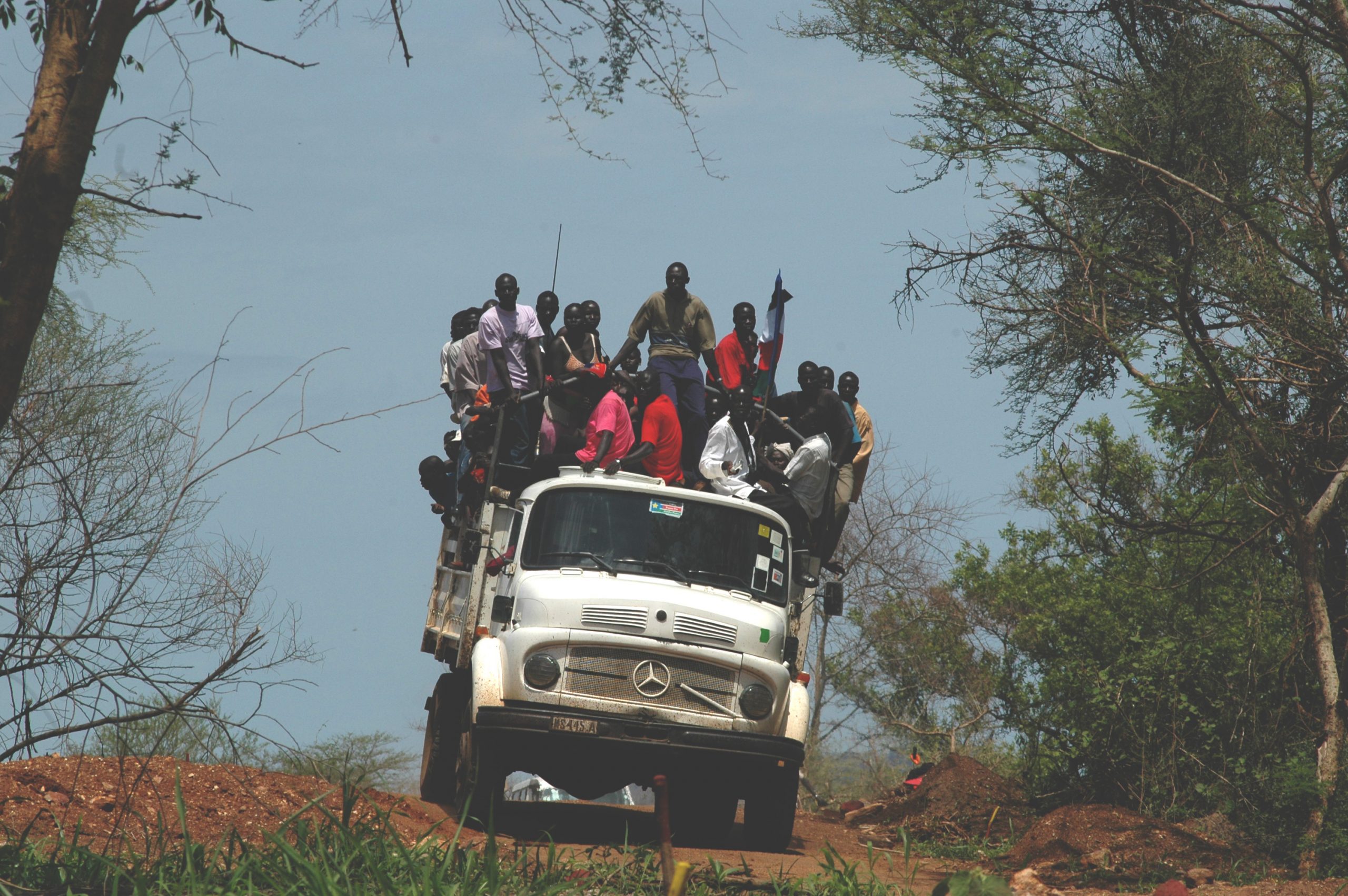 Investigations leading to these charges began in 2010 following a report by PAX, a Dutch NGO, which the former implementing agency for the European Coalition on Oil in Sudan (ECOS), on Lundin’s activities in the region.

The report entitled Unpaid Debt, alleged that members of the Lundin Consortium, including OMV AG  (Austria) and Petronas (Malaysia), may have been involved in the commission of  international crimes in Sudan between 1999 and 2003,which helped sparked the devastating war in that country.

“The report concluded that Lundin and its business partners may have been complicit in international crimes as it signed a contract with the Government of Sudan to exploit oil in an area that was not under Government control, a Government that routinely committed war crimes, also in the context of securing oil operations,” said Egbert Wesselink, the main author of the report, in an interview with Crux.