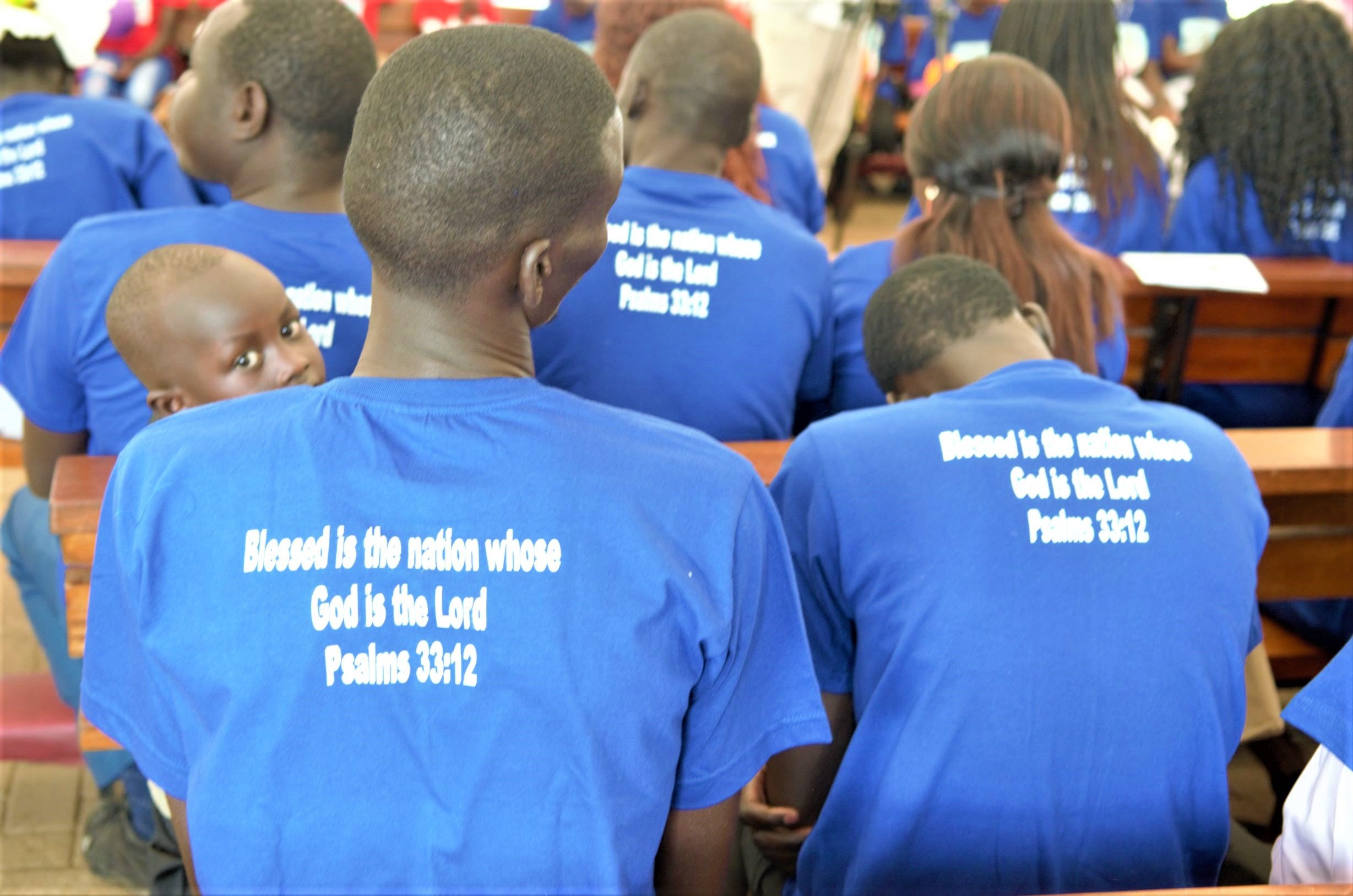 “After a thorough deliberation on the subject matter and in the interest of peace and stability in the country, the presidency … resolved to return the country to ten (10) States and their previous respective counties; plus three (3) administrative areas,” the statement from South Sudan Presidency dated February 14 seen by ACI Africa reads.

The decision by the Head of State, Bishop Ameyu noted, must have come as a result of the government of South Sudan “through its own systems having understood what it means really to listen to the voices of the people.”