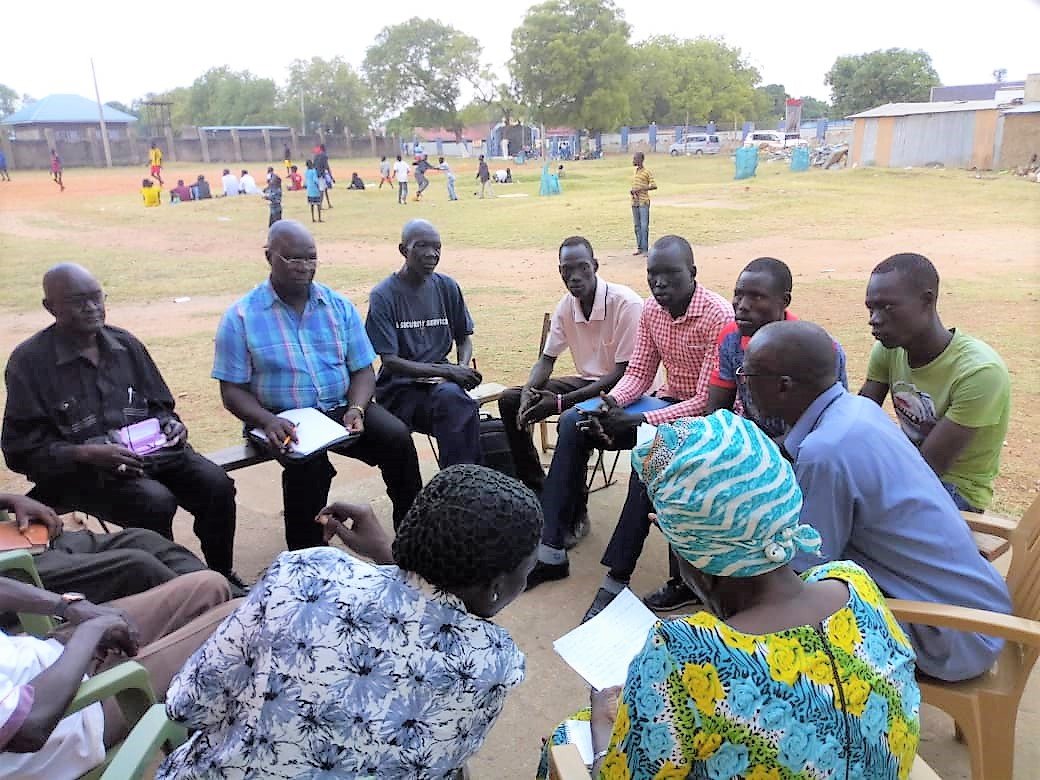 In the Rome Declaration, the signatories acknowledge efforts made by global leaders of Christians churches as well as church leaders in their country saying they are “humbled by the relentless spiritual and moral appeal for peace, reconciliation and fraternity.”

Specifically, the leaders express their appreciation for “Pope Francis, the Archbishop of Canterbury and the Former Moderator of Presbyterian Church of Scotland as well as the South Sudanese religious leaders for reconciliation, peace and fraternity.”

The signatories to the Rome Declaration convened a press conference Monday, January 13 at Sant’Egidio Community headquarters in Rome to explain the details of their agreement.

The head of South Sudan government, Barnaba Marial acknowledged the role of the global church leaders in the peace process of their country and particularly recalled Pope Francis’ April 2019 symbolic gesture to the South Sudanese main political leaders saying, “His Holiness the Pope for, his love for the people of South Sudan, knelt and kissed the feet of our leaders.”