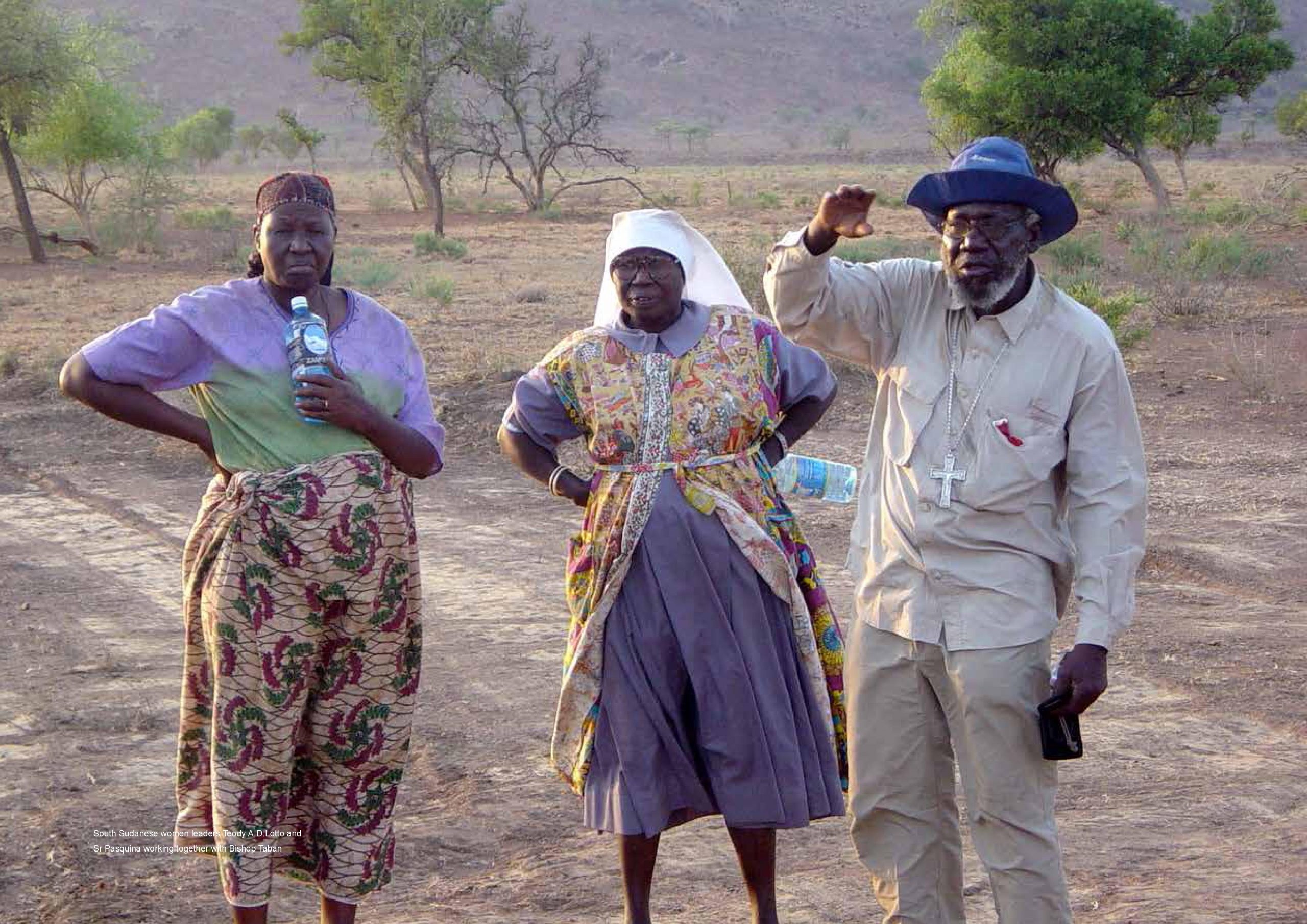 The killing of two Catholic nuns along a South Sudan highway Aug. 16 has shocked sisters and supporters throughout several African nations, Rome and the United States.

Srs. Mary Daniel Abut and Regina Roba were South Sudanese members of the Sisters of the Sacred Heart in the Juba Archdiocese. They were in a bus returning to Juba with seven sisters and five men Aug. 16 after attending centenary celebrations at Loa Catholic parish in the eastern Diocese of Torit, according to a statement by Sr. Alice Jurugo Drajea, superior general of the congregation.

According to the statement, the bus left at 7:30 a.m. and was barely an hour into the trip when armed men ambushed the bus and started shooting at it. The driver ordered the men on the bus to flee, thinking that the gunmen would spare the sisters. Four of the sisters left the bus with the men. The gunmen followed and shot Abut and Roba, the statement said.