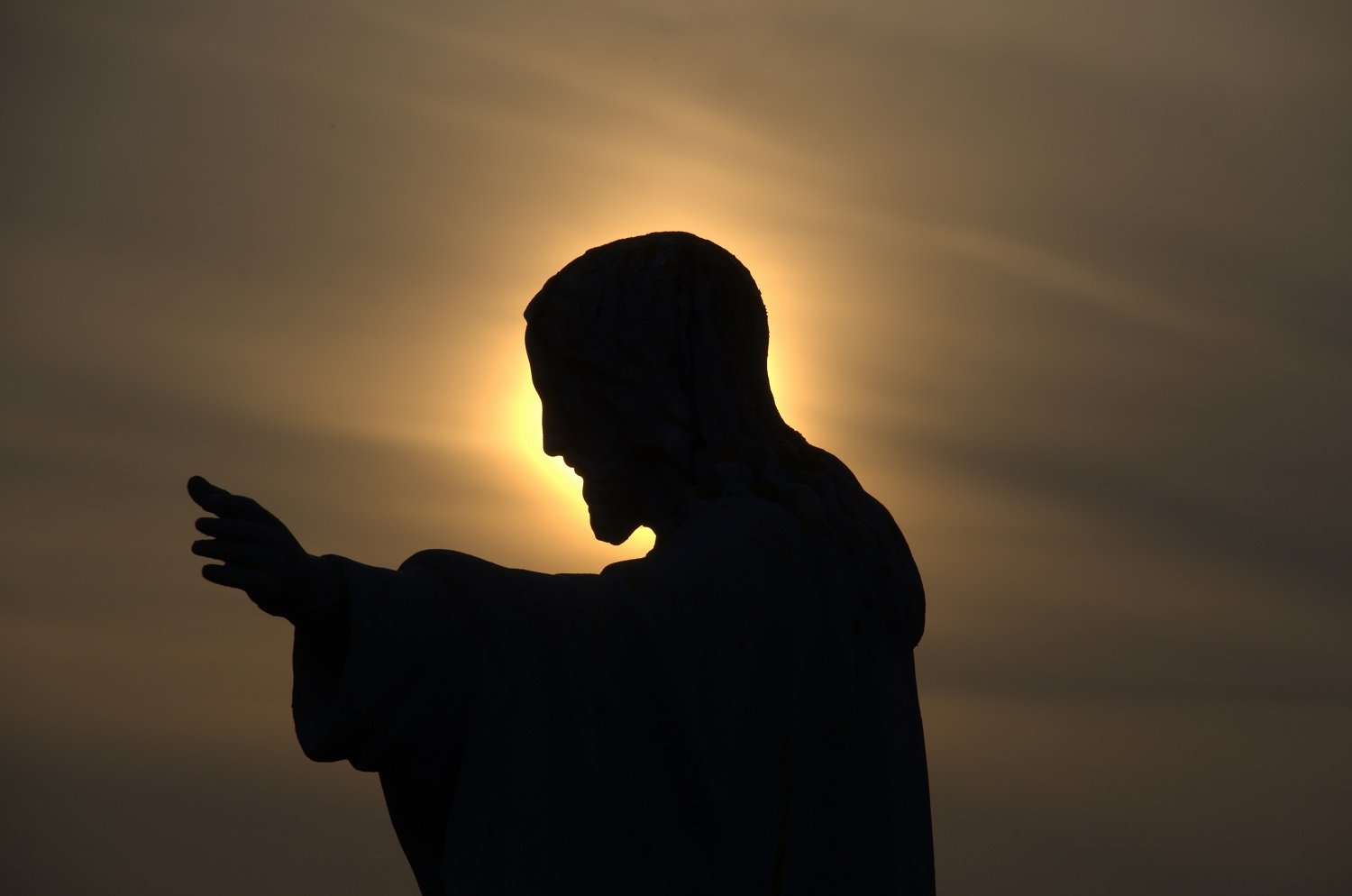 Who died on Sunday23rd May 2021 in Royal Blackburn Hospital

Hannah Wild was born on 2nd December 1925 in Hartlepool, Co.Durham, the second child to her parents John and Eliza Wild. She became a postulant in Altrincham on 30th May 1956 and entered the Novitiate on 6th January 1957 receiving the name Sister Mary Beatrice.  She made her First Profession on 29th June 1958 and was appointed to St Peter’s College, Freshfield, Liverpool.

In 1960 Sister Beatrice was asked to join Sister Loreto and Sister Clara in opening a Novitiate in Albany, in the United States.  It was here that she used her practical skills of cooking, making Habits and doing sewing.  She made her Perpetual Profession at Slingerlands on 23rd June 1963.  In 1969 she was transferred to Hartford in Connecticut to work in Parish Ministry.

In 1971 Sister Beatrice was appointed to work in Freshford, Co Kilkenny, Ireland in a new social work foundation proving meals on wheels and a laundry service to elderly people in the area. This continued until 1976 when she was appointed Boarding Out Officer in Catholic Children’s Rescue Society in Didsbury, Manchester.  She loved this ministry and one of the children she placed was Stephen, who was eventually adopted by the Dale family.  On hearing of her death Stephen, who shared the same birthday, wrote “I have so many happy memories of Sister Beatrice and how she used to drive us back and forth to Mum and Dad’s before we went to live with them. Sister Beatrice was so gentle and kind and always had a smile on her face.  She dressed immaculately with her dark glasses and would greet you with a big hug and a kiss. Mum and I often talk about her.   I will always remember her and keep her in my prayers. “

In 1984 Sister Beatrice was appointed to Roosendaal in The Netherlands before being moved to Broughton Hall in 1986.  She then spent time in Eccleshall, Farrenferris in Ireland and the Generalate before she retired to Blackburn in 1997.

Sister Beatrice will be fondly remembered as a woman of prayer with great energy and enthusiasm for whatever task was entrusted to her.  She was proud of being from the North East and outgoing with a great sense of humour.  She loved acting in plays and singing.

On 14th May Sister Beatrice had trouble swallowing and this necessitated admission to hospital.  For several days she had no voice but smiled and mouthed the words thank you for every little thing the staff did for her and spoke with thumbs up and sign language to the other patients in her ward. The Sisters were privileged to be able to sit with Sister Beatrice round the clock and she often reached for a hand as she became weaker.  On Sunday 23rd May, the Feast of Pentecost, she died peacefully at 12.30pm just after the hospital chaplain, Fr David Ryder, had left her.  Sister Joan O’Gorman and Sister Maureen Murphy were with her.