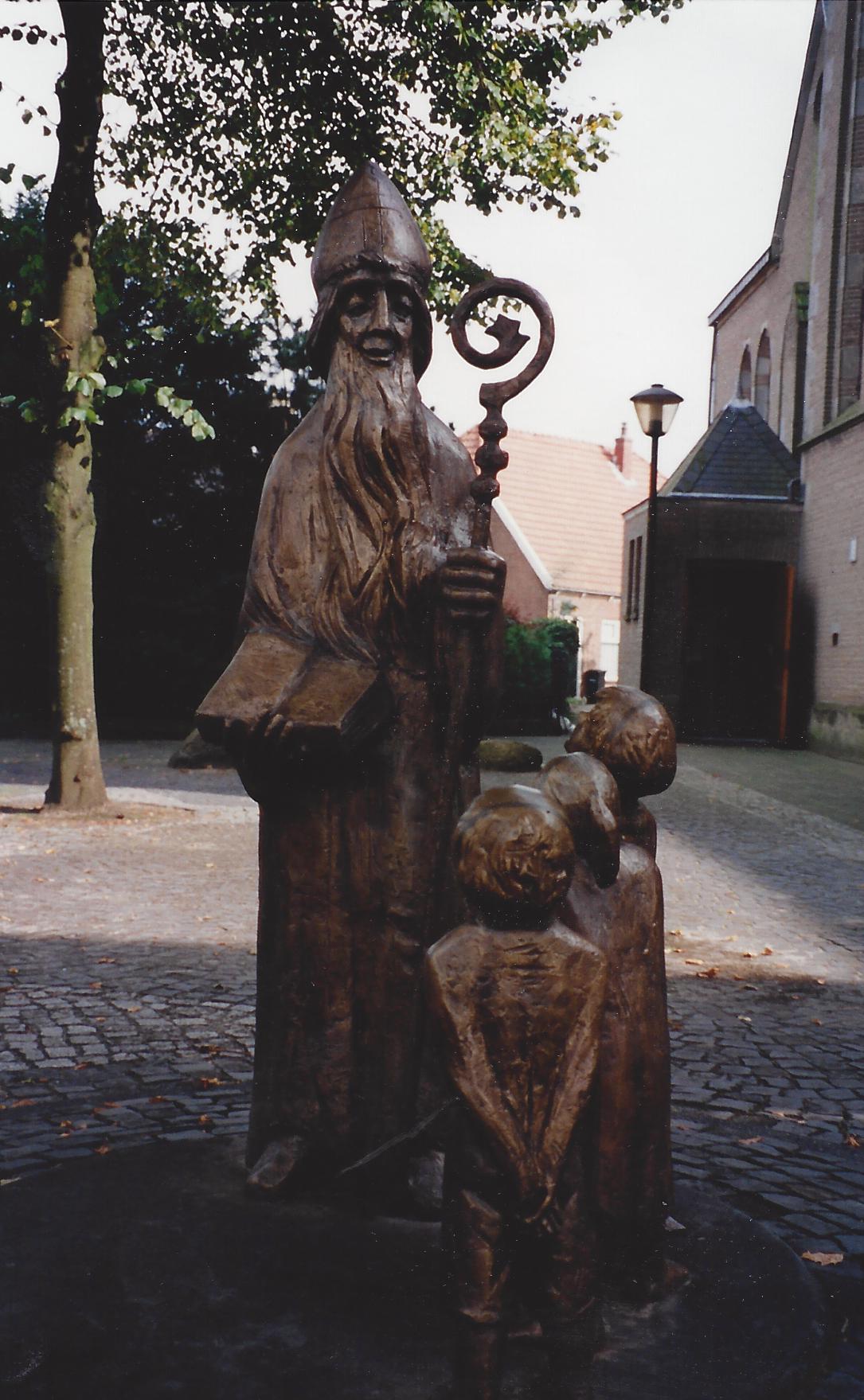 Several sources state Saint Nicholas is believed to have died on December 6, 343. Over the years, stories of his miracles and work for the poor spread to other parts of the world. He became known as the protector of children and sailors and was associated with gift-giving. He was a popular saint in Europe until the time of the Reformation in the 1500s, a religious movement that led to the creation of Protestantism, which turned away from the practice of honoring saints. Saint Nicholas, however, remained an important figure in Holland.

The Dutch continued to celebrate the feast day of Saint Nicholas, December 6. It was a common practice for children to put out their shoes the night before. In the morning, they would discover the gifts that Saint Nicholas had left there for them. Dutch immigrants brought the legend of Saint Nicholas, known to them as Sint Nikolaas or by his nickname, Sinterklaas, to America in the 1700s.

Read also: Exalting the meek in the Middle Ages – St Nicholas and the boy bishops