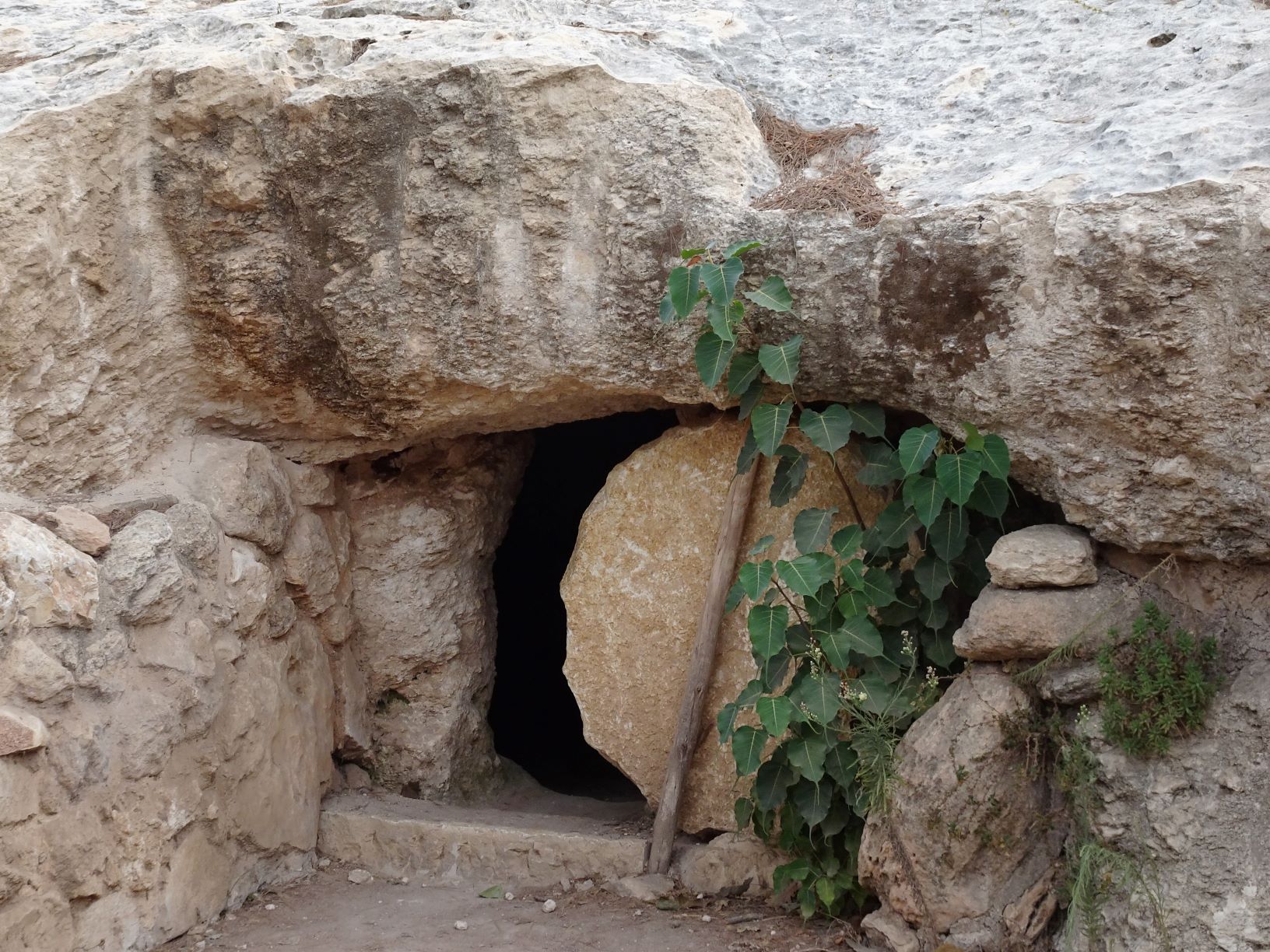 The Salesian community in Battersea, has now produced a set of videos focussing on 14 resurrection stations, with scripture prayer and reflection. Each station last about seven minutes. The script was written by Fr David O’Malley SDB. The video production was done by Fr Anthony Lobo who spent many hours reformatting it for YouTube.

Fr David says: “The overarching theme is that the Paschal mystery is an ongoing and hope filled process that leads to life in Christ. It is an antidote to a tendency to stop at the cross and not recognise that resurrection is happening all around us.

“We hope that churches and groups, as well as individuals will use this devotion to deepen their faith in God and their Christian optimism and resilience. Why? Because Jesus is truly risen.”

‘Christ is the Lord of a history that moves. He not only holds the beginning and the end in his hands. But he is history with us, walking ahead of us to where we are going. He is not always in the same place.’ Thomas Merton