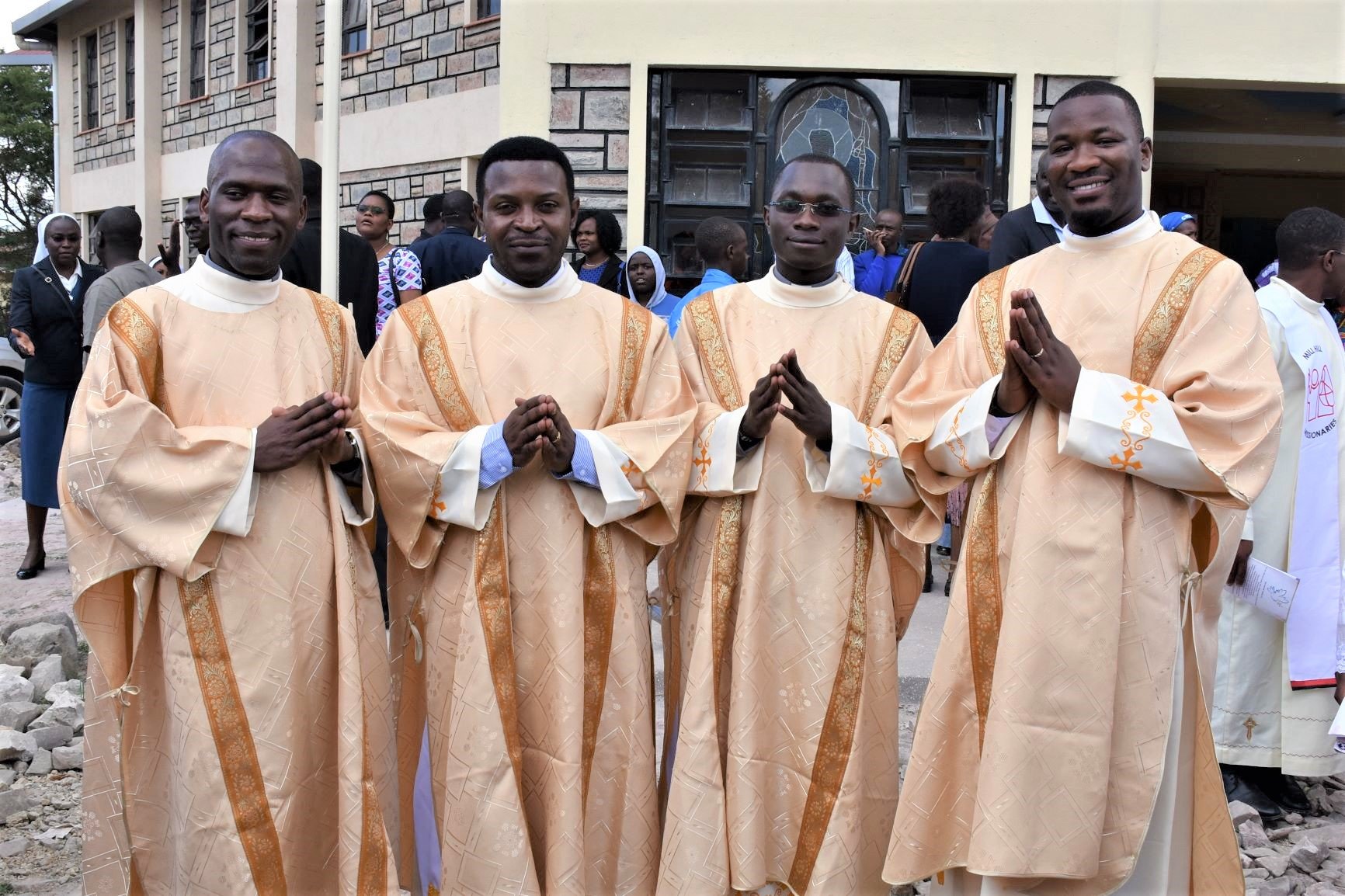 Statistics have indicated a steady increase in the number of people joining the Priesthood and Religious Life in Africa despite an overall global plunge in those choosing to dedicate their lives to service of God as Priests and Religious.

According to the latest Vatican Statistics based on the Pontifical Yearbook 2019 and the Annuarium Statisticum Ecclesiae 2017, while the number of candidates to the Priesthood across the globe decreased by 0.7 percent (from 116,160 in 2016 to 115,328 in 2017), Africa and Asia recorded an increase, with Africa contributing 27.1 percent to the world total number of Major Seminarians in 2017.

Information provided by Agenzia Fides in 2018 shows that Africa, which had recorded 13,708 Priests in 2017 reported an additional 198 Priests in 2018. Countries in Europe, America and Oceania recorded a decrease in the number of Priests with Europe showing the biggest plunge by 972 Priests.

But behind these admirable statistics lie testimonies of immense pain, rejection and biggest sacrifices that are made especially by those who have to swim against the currents when they decide to dedicate their entire lives to God’s service as Priests and Religious.

These are the stories of two Seminarians of the Congregation of the Holy Spirit (Spiritans) who were interviewed by ACI Africa on Friday, September 25, the day they took their perpetual vows in the international missionary Congregation, the eve of their ordination as Deacons in Kenya’s capital, Nairobi alongside 20 others from seven African countries.