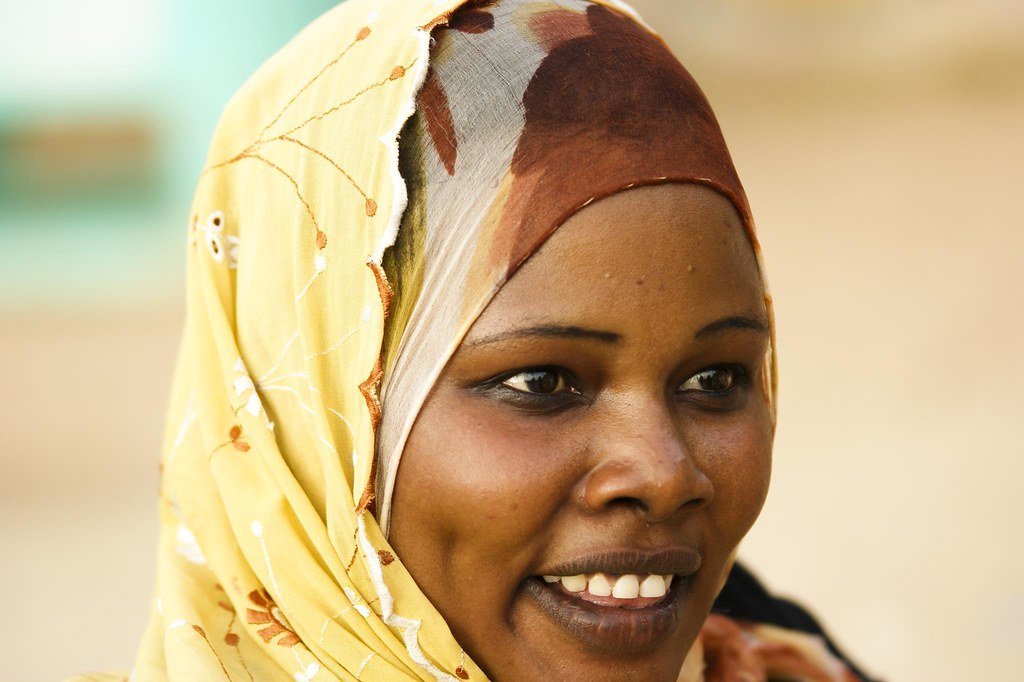 “We canceled the Article 126 of the Sudanese Criminal Law and have ensured religious freedom and the equality in citizenship and rule of law,” he said.

“All these changes are aiming at achieving equality in front of the laws. We have dropped all the articles that had led to any kind of discrimination. We ensure our people that the legal reformation will continue until we drop all the laws violating the human rights in Sudan,” he stressed.

The minister also confirmed that the new laws have also banned the practice of female genital mutilation (FGM).

The death sentence has been reserved only in the cases of murder and other heinous crimes calling for retribution.

The minister further pointed out that the government is currently working to reform other legal provisions to incorporate them in a constitutional declaration.