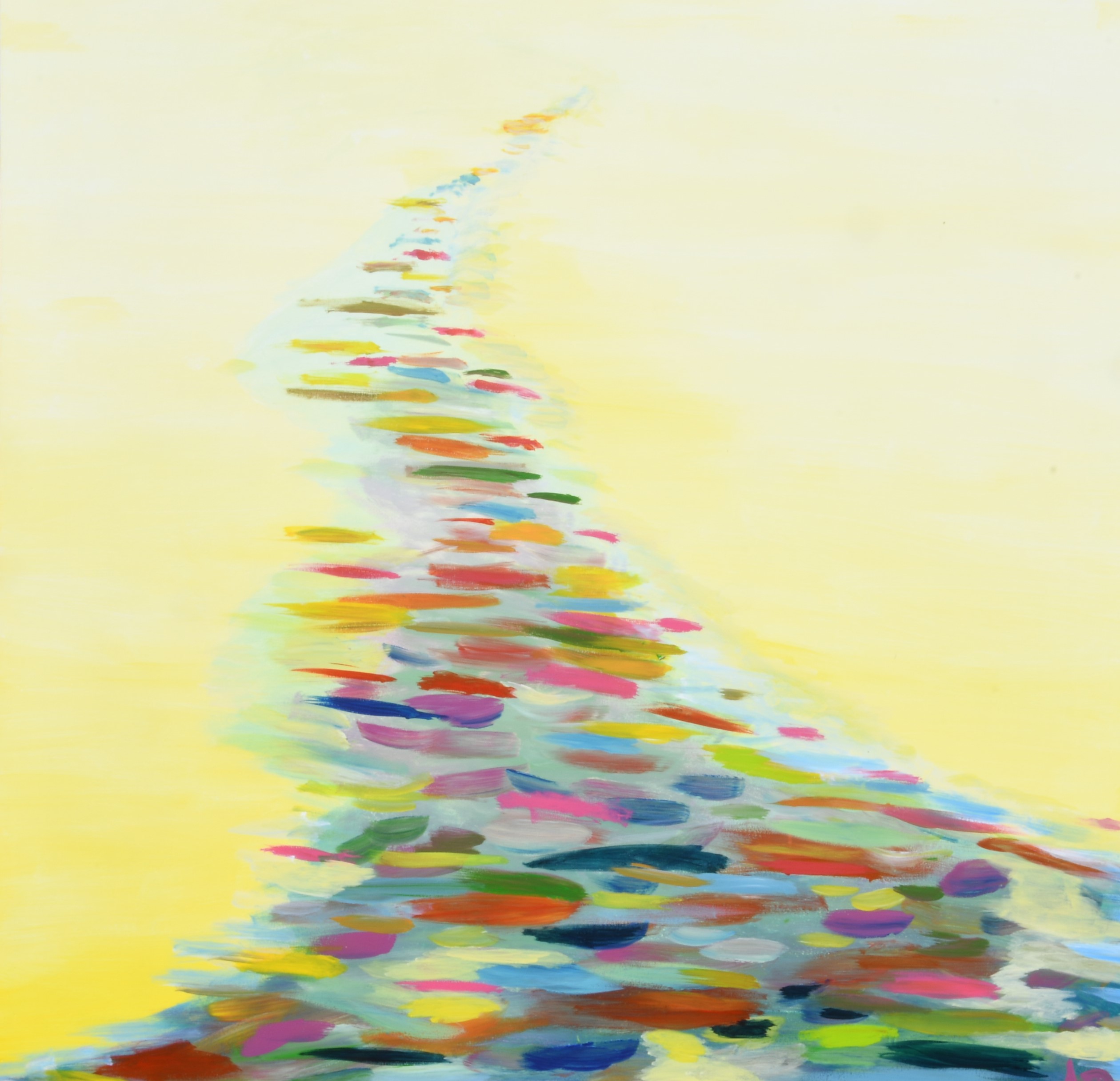 Mission in Ministry: 2021 The Synodal Church is

Mission in Ministry is all about sharing in the narratives of other people within other faiths and none, within other cultures and on new horizons.  It is living in generosity the great commandment of love. Mission in ministry in synodality is listening to the heartbeat of humanity in all its diversity. It is the possibility of sharing in another human being’s life.

Mission in ministry traditionally involved crossing physical borders. This element while still important is now much harder to do in the current world political climate. It is difficult to transverse the world as a missionary and even more difficult if you want to be at the heart of mission in ministry in the most volatile and deprived societies in the world.

Work permits, visas, and indeed open hostility from dysfunctional governments make mission in ministry almost impossible in so many areas and regions of the world.

In the West, Christianity is more and more ghettoised and marginalised into the nothing of nothingness together with the other world faiths. This view of Christianity is also taking root in developing countries. There is a coming of age among many young countries who are asserting their unique place in a world that is shackled to the yoke of globalisation.

Alongside these prevailing elements within our society are the rise of globalisation and the ruthless presence of social media. The arrival of social media has been harnessed by multi nationals who propagate so called liberal values at the expense of our Christian values.  We are gripped by a society that is without principles and where everything goes as long as it is perceived to be liberal.

There is a preoccupation with individualism as opposed to community values purported by our faith. People are consumed by so called liberal agendas which promote LBGTQI, transgenderism, and other views of humanity. Any person of faith is now side-lined or deemed homophobic or misogynistic. There is open hostility to people of faith; they are not allowed a view unless it fits neatly into the current agenda that has been incubated by a commercial view of morality hatched by the multi-nationals.

Listening to other faiths, to people of no faith, to lapsed members of our own church is the beginning of the Synodal process and only that. The real meat on the Synodal bone is what we do with all the listening. How can we reconcile current doctrines with people’s expectations? We can’t have a race to the bottom to accommodate every expectation and yet there will be expectations after the listening.

The Synodal process is not really about our beliefs or doctrines but more about our living of those doctrines and beliefs as experienced through the prism of humanity.  What can we do? In western cultures we find societies driven and directed by social media. There is an image of society and indeed humanity emerging that is purely spawned by commercialism.

Faith values are only tolerated or accepted if they fit the commercial view of humanity. Issues like genderism, abortion, same sex marriage, euthanasia are now portrayed as main stream values by social media and by national government laws.

There are economic sanctions and penalties imposed by the European Union on countries that fail to implement so called liberalism. The voice of faith is being silenced to almost extinction through political and ideological gas chambers. These values driven by commercialism are guiding society and are hostile to any Christian values. Politicians are also on the bandwagon of diluting faith values.

This attitude has sadly also permeated many church representatives. The lack of remorse and repentance for the sexual abuse committed by clergy and religious has silenced the Church on so many social issues.

There is a residue of priests and religious who fail to support child safeguarding policies and practices fully. There are misguided priests and religious who may use the Synodal process to excuse and facilitate clerical child sexual abusers to the detriment of those children who were so cruelly sexually abused as  little children.  There is an utter lack of honesty within the clericalised view of the Church. The guardians of the faith are not themselves living the faith. There is a real absence of integrity and any moral voice due to all the scandals of child sexual abuse and this should not be allowed to cloud any synodal vision.

There is a huge potential for schism within the Synodal process and within the current trends of theological thinking. We could easily end up with a polarised Church operating through a parallelism of the faith. The Synodal process will have to remain faithful to the teachings of Jesus, the doctrine of the Church if it has any chance of being true to itself.

The key to the Synodal process is real humility grounded in prayer and a genuine sense of being part of God’s evolving creation. Real humility can unlock closed minds, warped minds and distorted minds. Humility can allow a process to unfold in a way that remains faithful to the doctrine of the Church and the teachings of Jesus as contained in the sacred scriptures.  The enemy of humility is clericalism.

Synodality can only really happen if it is based on prayer, without prayer we are nothing. Prayer in humility is the foundation of any walking together, or talking together. Prayer has to overshadow all aspects of the Synodal process. Prayer allows us to find our place within our relationship with God. Prayer allows us as a people to move one step at a time on our pilgrimage of life where we grow in our understanding of our faith. Without prayer in humility the process will be nothing more than an empty void.

Saint Joseph our patron saint, model for the synodal church as you listened to God, participated in the life of Jesus Christ, communed within the Holy Family, and engaged in mission beyond words, pray for us.