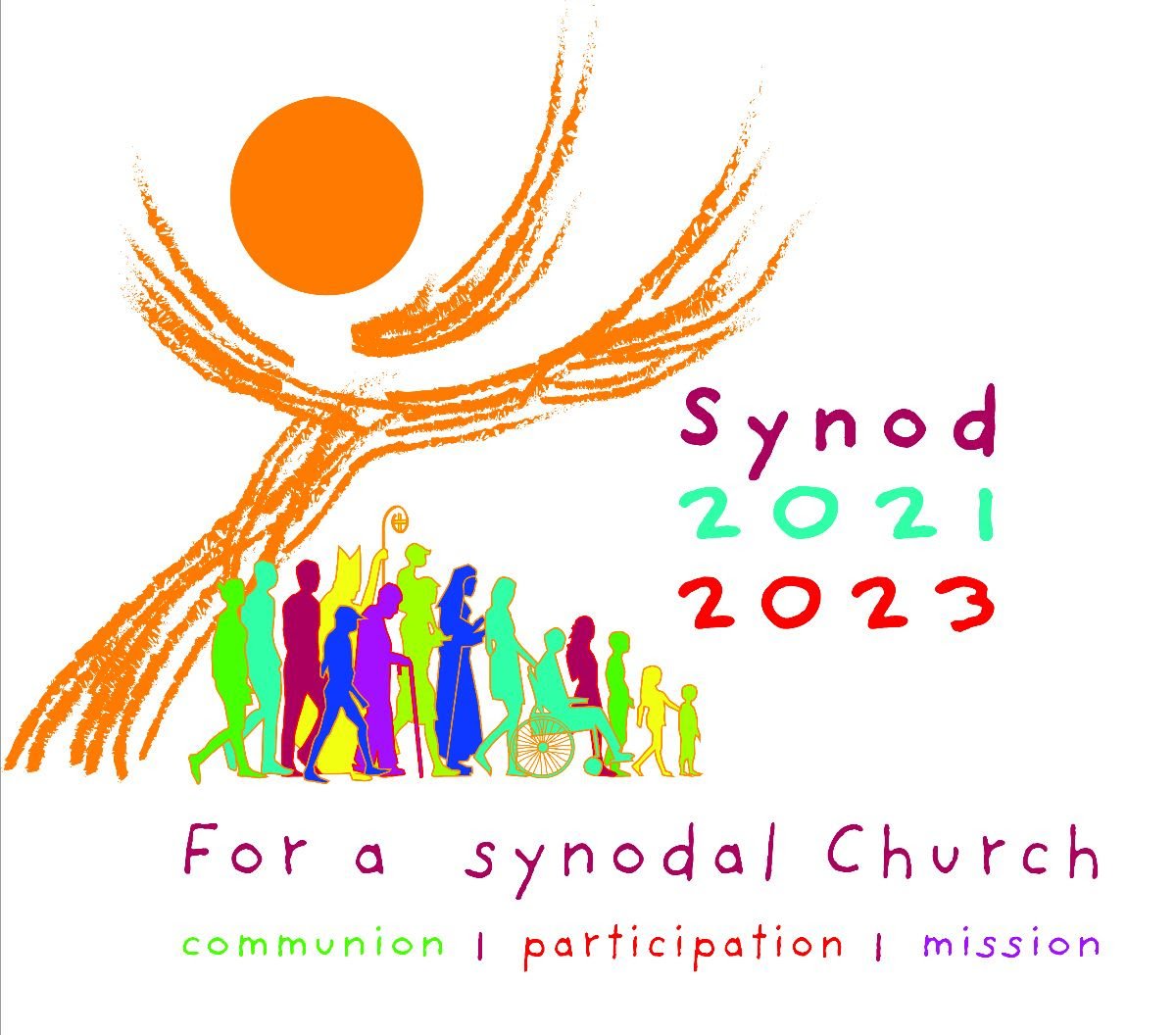 The Wijngaards Institute for Catholic Research  has submitted revolutionary proposals to the Synod on Synodality, a worldwide consultation of Catholics kick-started by Pope Francis on the theme of a more participatory church. The Institute proposes that the Catholic Church adopt a Constitution that would underlie its ecclesiastical laws. The Constitution would revolutionise the present structure of the Church.

According to Prof. Mary McAleese, former President of Ireland, now Chancellor, Trinity College, Dublin, Ireland: “This proposed Constitution is the best idea the Catholic Church has had in centuries. It gives due respect to the God given dignity of every member, puts Christ front and centre, loosens the strangling, controlling grip of imperialism and clericalism and lets the Church breathe again, love again, include again. We need this Constitution. It is our bridge to the future”.

The constitutional text is the result of a year’s work by an international, interdisciplinary working group of 25 academics, coordinated by the Wijngaards Institute. The draft text was further scrutinised by a wider group of scholars resulting in the final text being signed by over 60 international experts.

The Catholic Church is currently structured around an unelected, self-selecting male-only priestly caste, which alone wields all legislative, executive, and judicial power. It inherited this structure from the centralised authority of the Roman Empire and feudal society in the Middle Ages. Laypeople, who account for more than 99% of church members, are excluded from church governance, and women and LGBTQ people doubly so on account of their gender or sexual orientation.

The new ground-breaking Constitution for the Catholic Church proposes to radically overturn that structure. It codifies democratic features which are consistent with precedents in the bible and church history, and the fundamental human rights which successive popes have encouraged states to respect, but which current church law is far from integrating.

The full text of the proposed constitution can be read here: Proposed Constitution – Wijngaards Institute. Its main aims are:

The constitution was submitted to both the national episcopal conferences of the countries our co-signatories come from, and to the General Secretariat of the Synod of Bishops.

Issues that the Constitution embraces 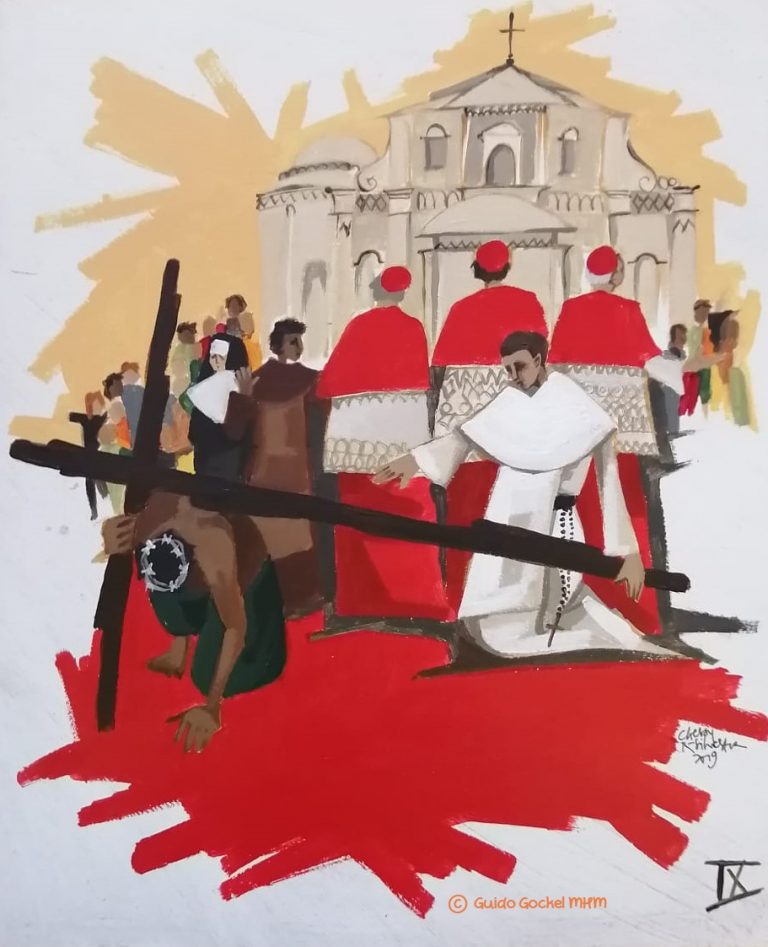 The busiest afternoon of the year for Catholic churches is that of Good Friday. People throng… 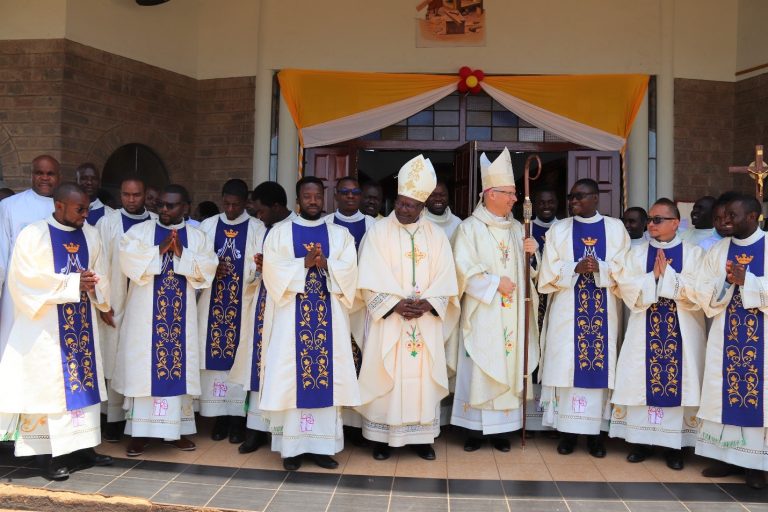 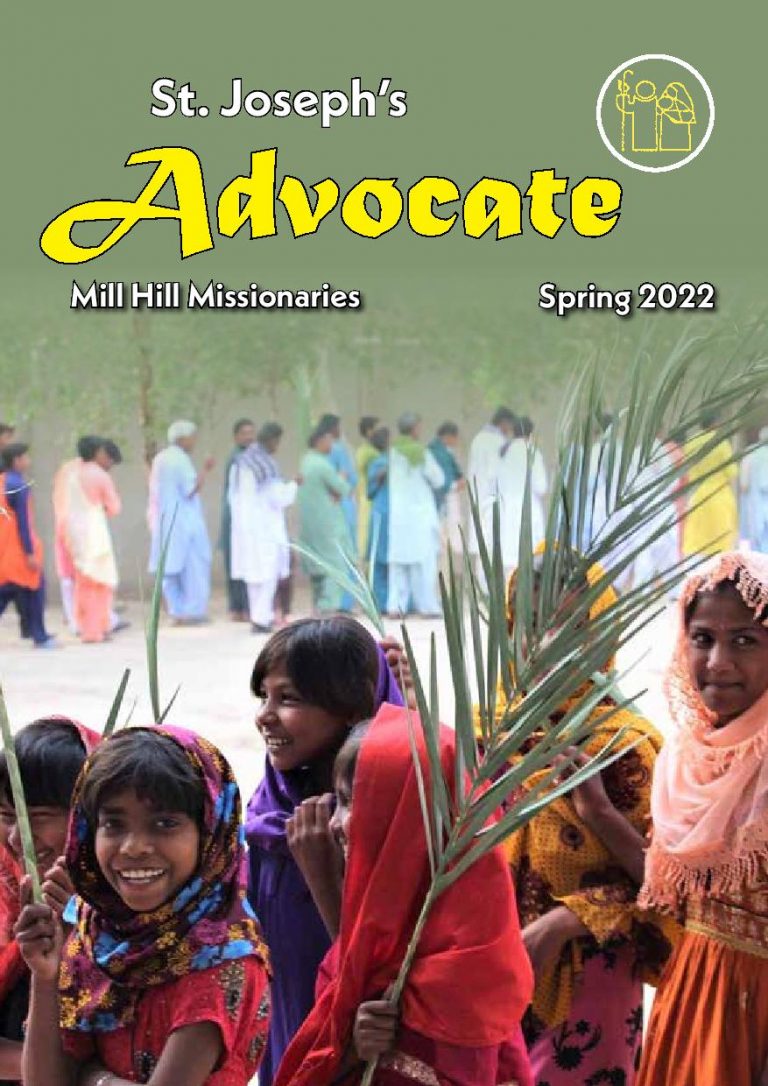 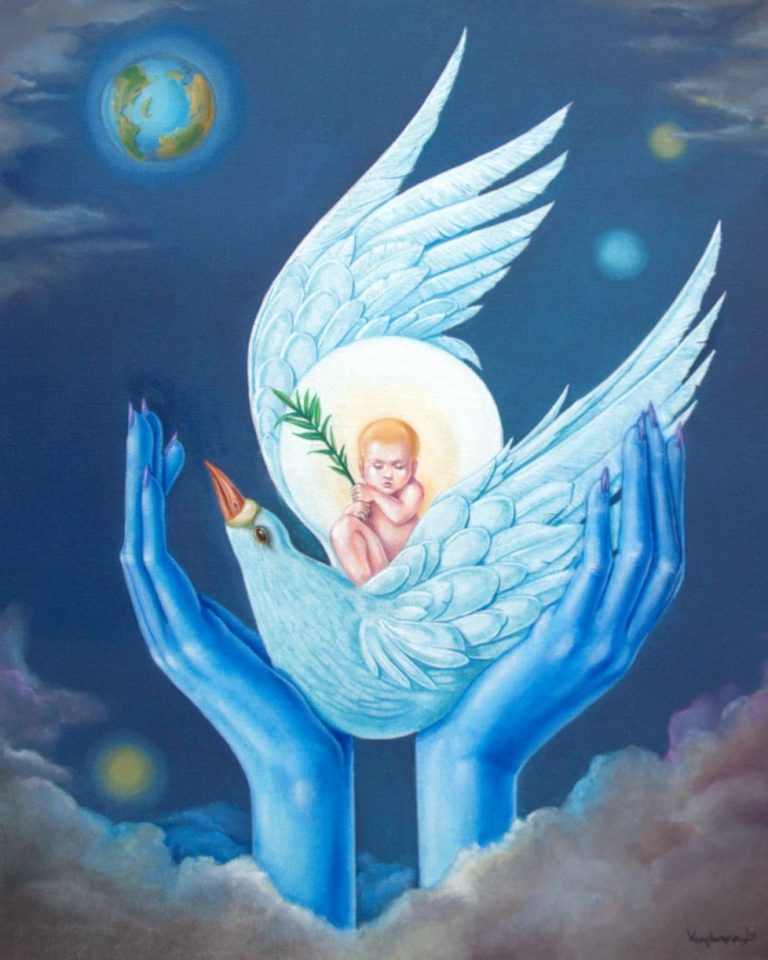 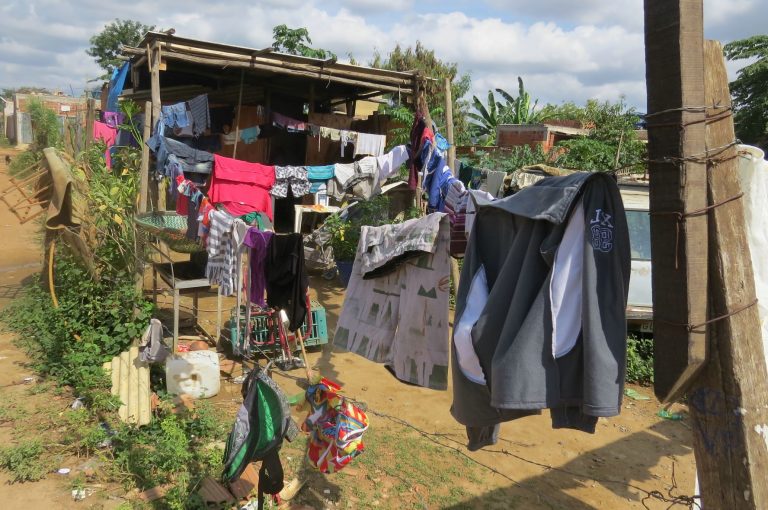