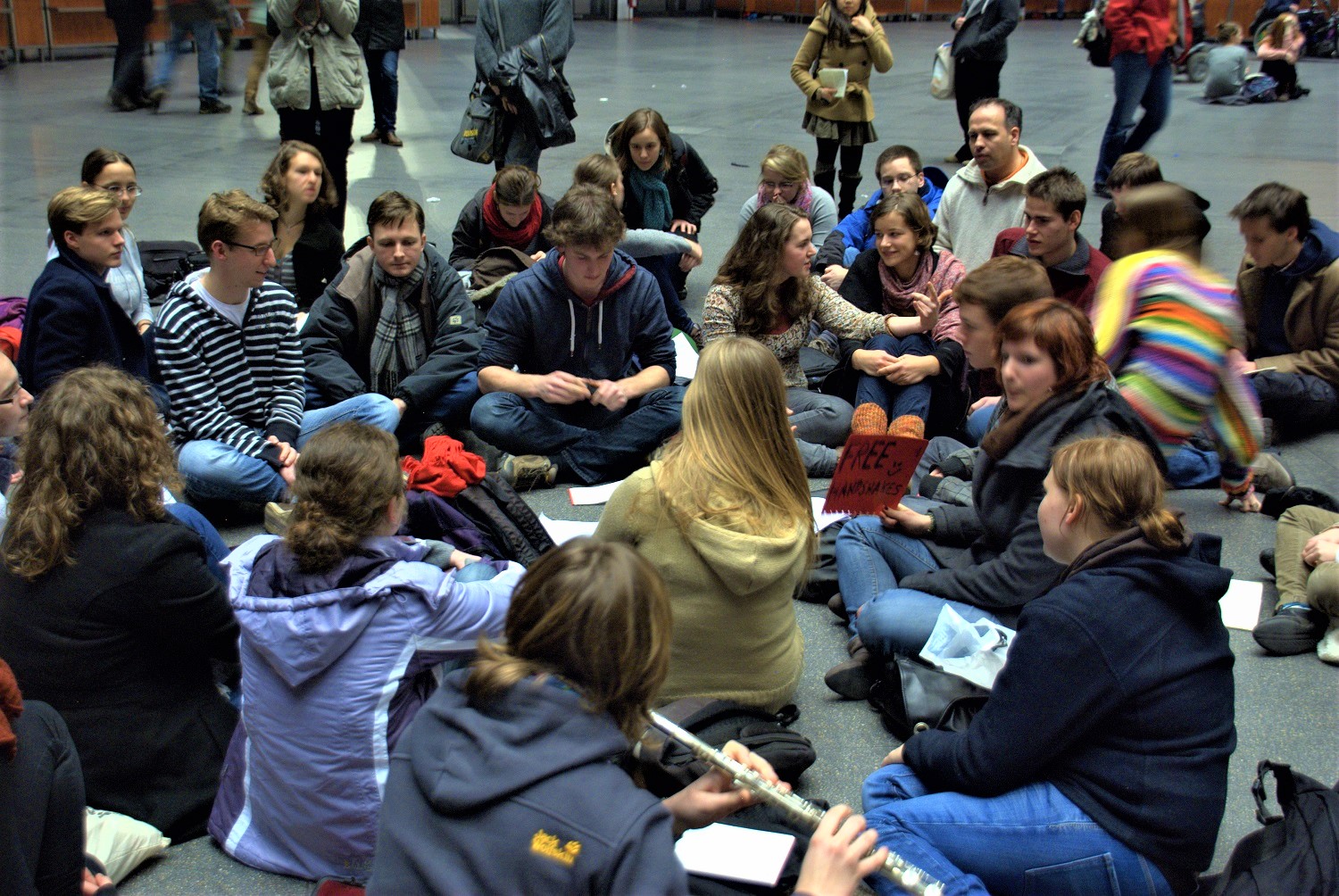 Synodality sets out to renew the power structures that have characterized the Catholic Church for centuries, but to do so it must achieve a far more ambitious goal: teaching faithful, lay and religious, to come together in dialogue at a time when entrenchment and polarization have turned Pope Francis’ “culture of encounter” into a quasi-utopian and — ironically — divisive concept.

In this effort, the synod “goes beyond Pope Paul VI’s vision and Pope John Paul II’s and Pope Benedict XVI’s different ways of proceeding and even beyond the first synods of Pope Francis,” Luciani said.

Nation-states also struggle to reconcile the differences of local realities with an increasingly centralized world. Countries such as Hungary, Poland, Brazil, Russia, the Philippines and even the United States have shifted “toward a more authoritarian way by trying to establish order as a defense against chaos and uncertainty,” McCallum said.

“The church, an organization rooted in faith, needs to have a better track record than resorting to top-down authority,” he added.

Members of the synod commissions are hesitant to say which structural changes will take place at the October Vatican summit. It would defeat the purpose of coming together if there wasn’t a “a sense of unpredictability and also of possibility,” McCallum said.

Pope Francis understands the synod is more about “starting processes” than getting immediate results. Reforming seminaries is essential to promote the formation of clergy capable of overcoming differences and finding common ground, according to McCallum.

“We realize it’s a generational process,” he said.