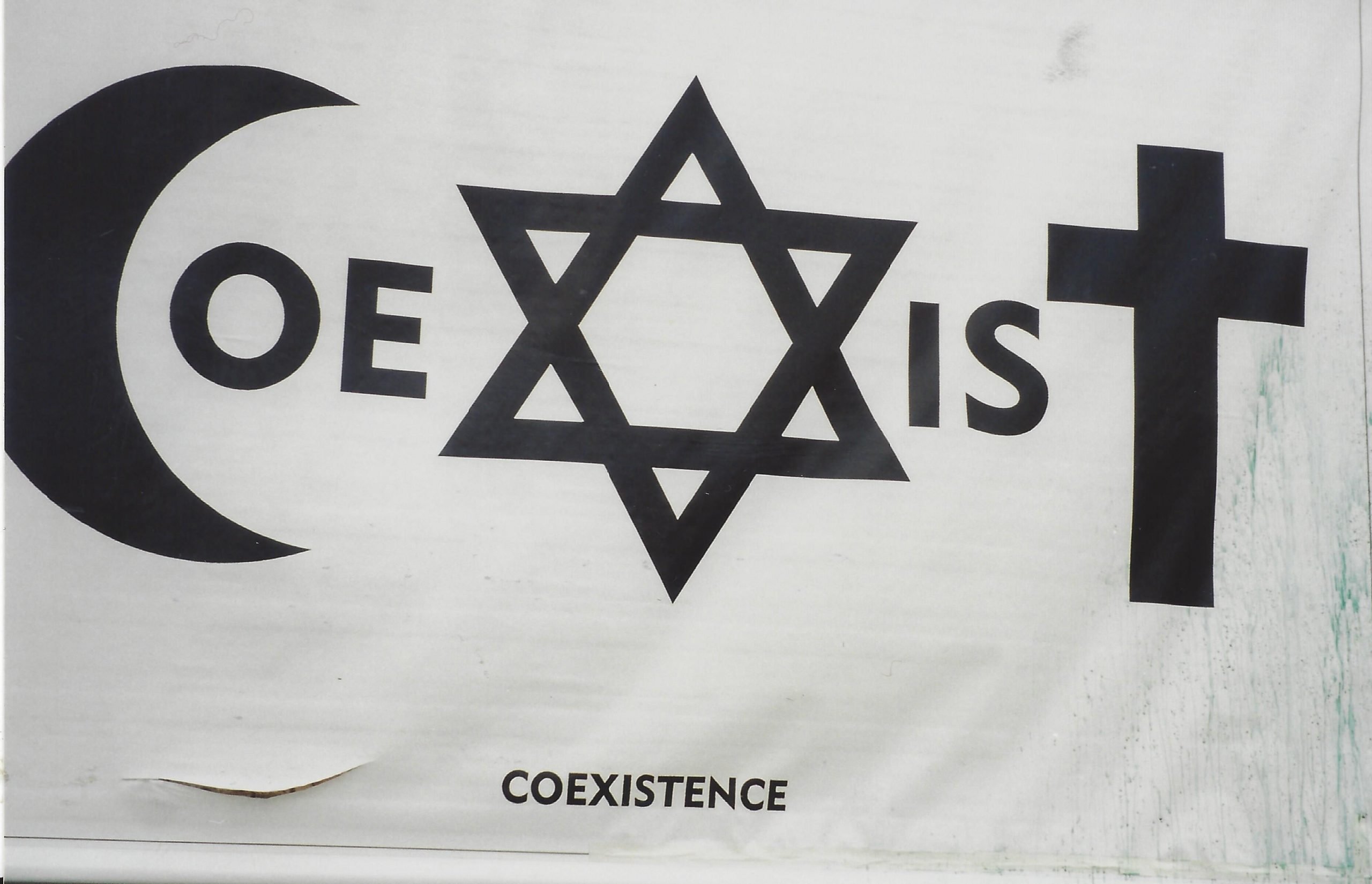 Dubbed the “Week of Human Fraternity,” the event has been slated to take place from February 22 at Tangaza University College (TUC), the Nairobi-based Catholic institution jointly-owned by 22 religious orders where students and faculty from over 40 countries interact.

TUC’s Institute for Interreligious Dialogue and Islamic Studies (IRDIS) is spearheading the initiative.

In his Friday, February 19 message shared with ACI Africa, IRDIS Director, Fr. Innocent Maganya, says the planned events for Week of Human Fraternity include “a series of webinars by scholars from Kenya and Europe reflecting on the idea of universal fraternity, book launches, and concrete activities promoting better understanding amongst all believers.”

On the first day, February 22, a webinar session focusing on the Introduction to Pope Francis’ most recent Encyclical Letter, Fratelli Tutti and its relevance for dialogue has been planned, Fr. Maganya says.

On the same day, the leadership of IRDIS, an Institute that facilitates learning about dialogue between various faiths of the world, will facilitate an exhibition on World Religions at TUC.

Also known as the Abu Dhabi Declaration, the Document on Human Fraternity for World Peace and Living Together arose from a discussion between Pope Francis and the Grand Imam of Al-Azhar.