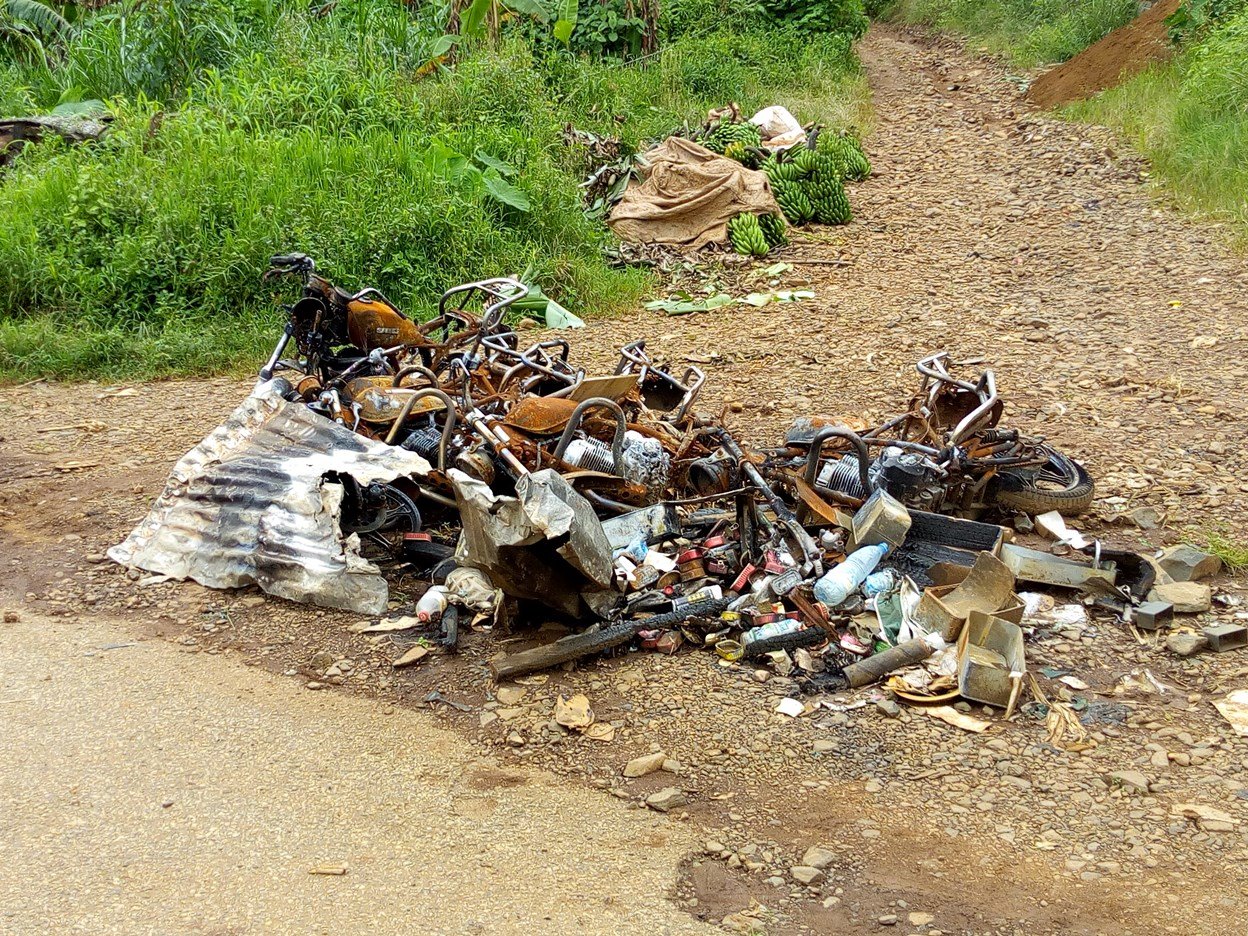 The Sisters said: “We are currently living in a climate of permanent insecurity.

“Above all, our Sisters in the communities in the north of the country are witnessing daily clashes.

“In Bam [northern Burkina Faso], the terrorists were just two miles away from the community.”

Last month, 14 people – mainly children and teenagers – were killed during a Sunday service at a Protestant church in Fada N’Gourma, near the border with Niger.