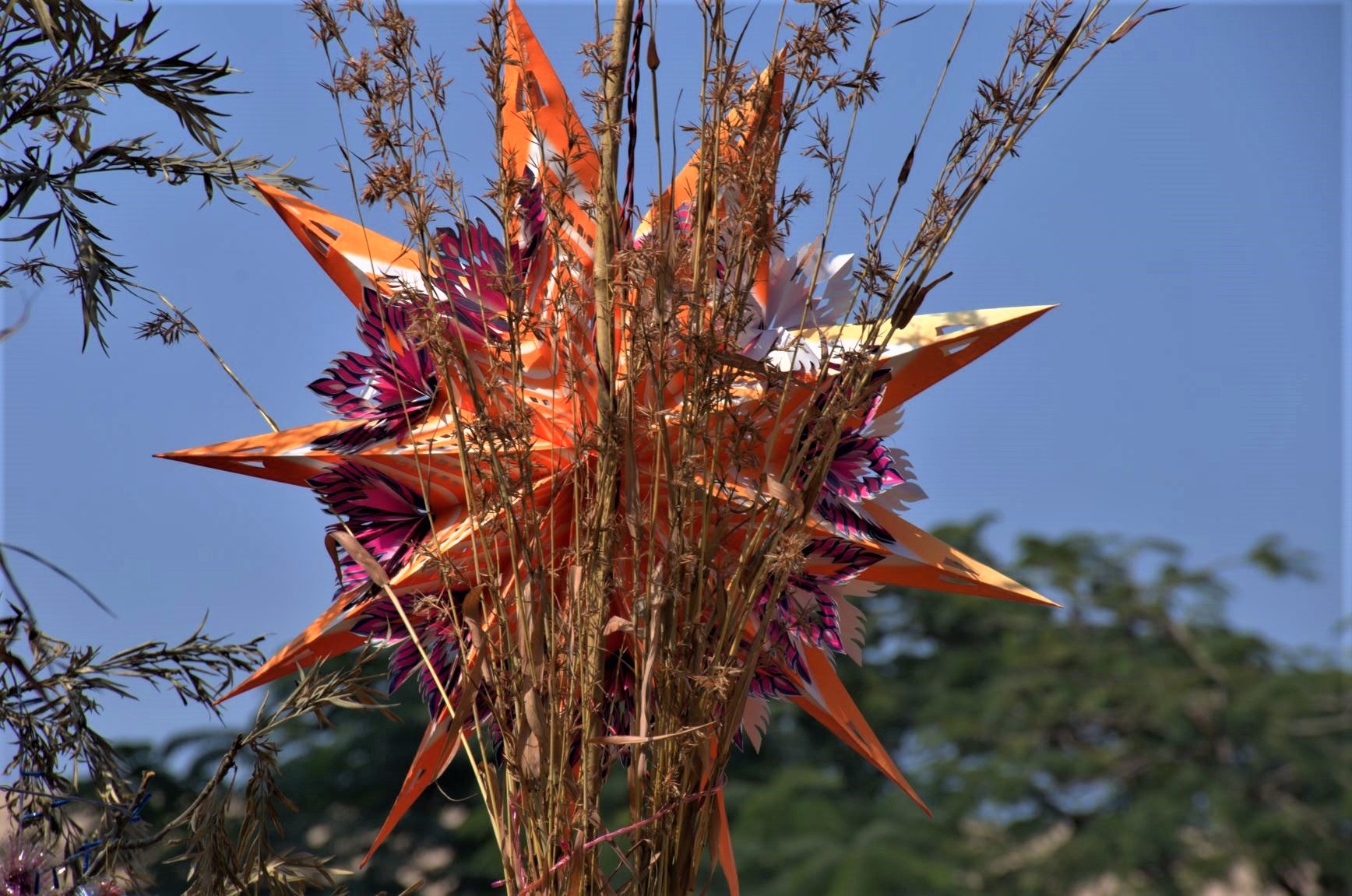 The whole question of ‘what was the Star of Bethlehem,’ asked of a Vatican astronomer, has hidden within it all sorts of wildly wrong assumptions. It assumes that our position at the Vatican gives us some special insight into the issue. (It doesn’t. We don’t know anything more than anyone else who’s looked casually into the issue.) It assumes that there is some factual ‘answer’ that can be demonstrated in the same way, mysterious to most journalists; that science seems to speak definitively on lots of other things. (There isn’t; and for that matter, it doesn’t. Science describes nature, it tries to explain nature, but our descriptions and explanations are never definitive. They are always open to further refinements and development.)

And it assumes that the astronomical question is the question that’s most interesting. In fact, to me it’s merely the teaser of a much deeper puzzle about the whole Star of Bethlehem story.

When I go back and read those twelve verses in Matthew’s Gospel (2:1-12) my own first reaction is to ask, ‘what was that all about?’

The easiest way to deal with this story is to assume it is a pious tale, probably written to signify that Jesus was as much a king as any secular ruler. Caesar Augustus, after all, used astrological signs to shore up his legitimacy as Rome’s emperor. More subtly, it can be read as a foreshadowing of how the message of Jesus would find fertile ground among the Gentiles.