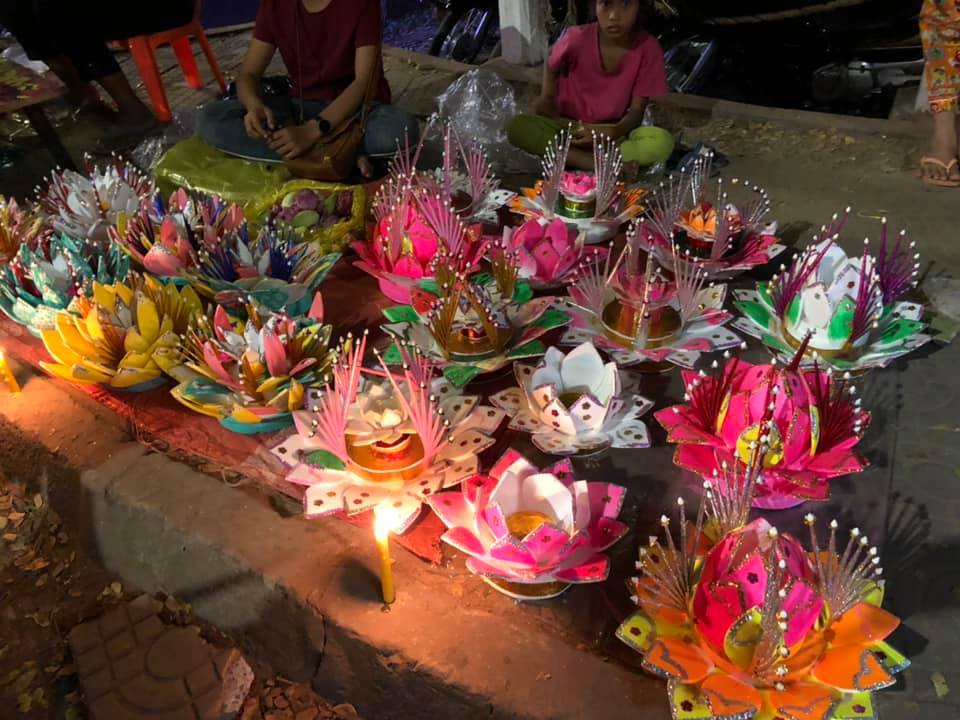 A solitary tree that rises in a grassy field outside the seaside town of Sri Racha in eastern Thailand is haunted, local people say.

Three people have recently hanged themselves from the tree, one after another. The latest suicide was a middle-aged woman who laid her flip-flops and a plastic bag at the foot of the tree before climbing up into the branches with a cord.

“We don’t know why they killed themselves,” a volunteer rescuer who transports bodies to a local morgue told UCA News. “I think it’s because they had no money and became desperate.”

In recent weeks the rate of suicides has been spiking in Thailand as a countrywide lockdown aimed at halting the spread of the deadly coronavirus has taken a massive toll on the economy.