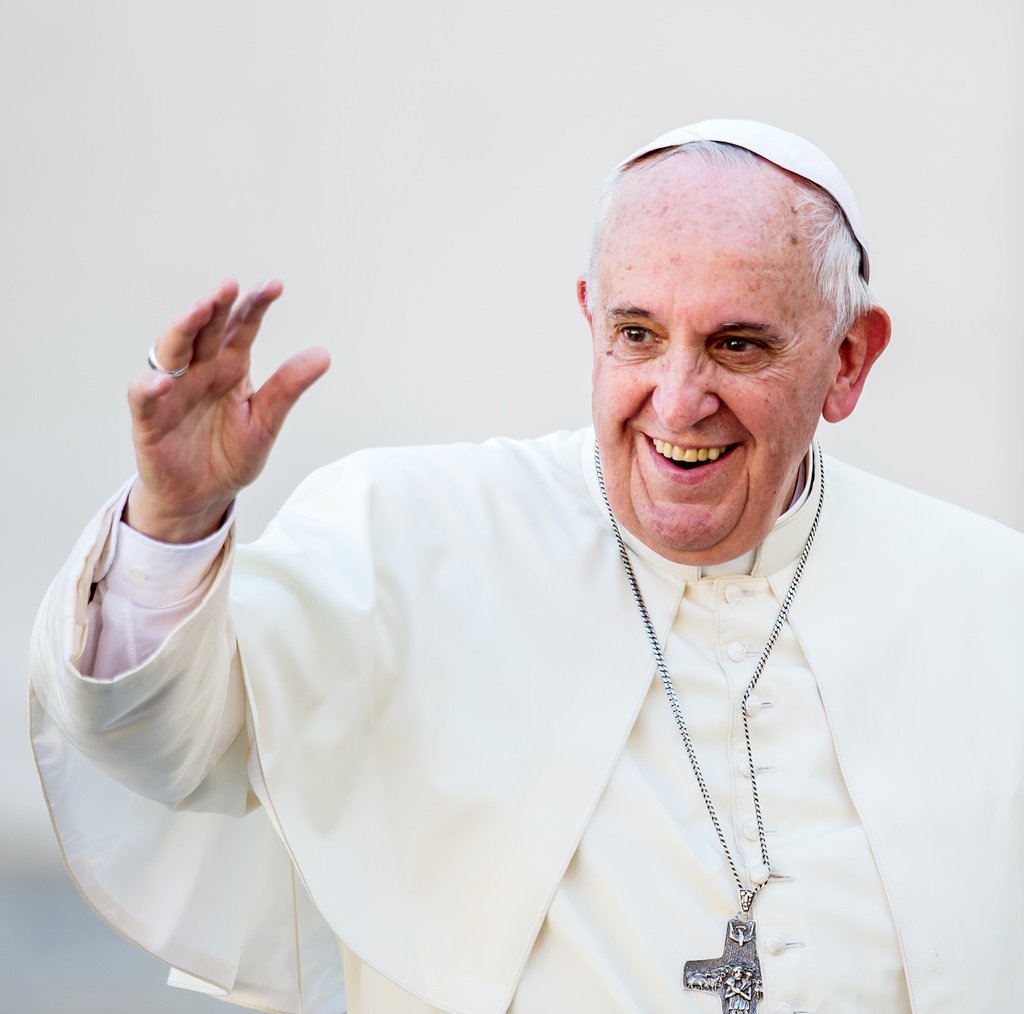 Rome (Agenzia Fides) – A “thank you” and the request for “a big applause” for “the many missionaries – priests, men and women religious and lay faithful – who spend their energies in the front line in the service of the Church, paying personally – sometimes at a high price – for their witness”. Thus, on the occasion of World Mission Sunday, celebrated all over the world by the Catholic Church on the penultimate Sunday of October, Pope Francis wanted to express his gratitude to all the baptized involved in the “missio ad gentes”, highlighting that they do this “not to proselytise, but to bear witness to the Gospel in their lives in lands that do not know Jesus”.

The simple words of gratitude to those who work in the missions were pronounced by the Bishop of Rome on Sunday, October 24, after the traditional Marian Angelus prayer. Speaking from the window of the Apostolic Palace, in front of the multitude present in St. Peter’s Square, the Pope also hinted at the intimate genetic affinity that runs between the testimony given by missionaries and that offered by the saints canonized by the Church. Recalling the figures of Sister Lucia of the Immaculate – a religious of the Handmaids of Charity, beatified in Brescia on Saturday, October 23 – and of Sandra Sabattini – a medical student, spiritual daughter of Don Oreste Benzi, beatified in Rimini on Sunday, October 24, (see Fides, 23/10/2021) – the Pontiff suggested looking upon these two new Blessed as witnesses who proclaimed the Gospel with their lives”.
Before the Angelus, Pope Francis had commented on the Gospel passage in which Jesus restores sight to Bartimaeus, proposed by the liturgy of the day and had also suggested that an unmistakable trait of Christian life – and therefore also of every missionary work and every experience of authentic holiness – is the begging of miracles, gestures that can only be carried out by Christ himself, starting with the miracle of change that he alone can work in the hearts of men and women of all times. “Bartimaeus” Pope Francis pointed out “had lost his sight, but not his voice! For, when he heard that Jesus was about to pass by, he begins to cry out: “Jesus, Son of David, have mercy on me!”. Jesus hears, and immediately stops. God always listens to the cry of the poor and is not at all disturbed by Bartimaeus’ voice, rather, he realises it is full of faith, a faith that is not afraid to insist, to knock on the door of God’s heart”. Bartimaeus – the Pope added in the central part of his short catechesis – “does not ask for some loose change as he does with passers-by. No. He asks for everything from the One who can do everything. He asks people for loose change; he asks everything from Jesus who can do everything: “Have mercy on me, have mercy on all that I am”. When faith is alive – the Pope remarked – prayer is heartfelt “it does not beg for spare change, it is not reduced to momentary needs. We must ask everything of Jesus, who can do everything. Do not forget this. We must ask everything of Jesus, with my insistence before Him. He cannot wait to pour out his grace and joy into our hearts; but unfortunately, it is we who keep our distance, through timidness, laziness or unbelief”. In order to offer a concrete image to confirm his exhortations, the Successor of Peter also re-proposed an episode drawn from his long pastoral experience: “Many of us, when we pray” noted the Pontiff, “do not believe that the Lord can work miracles.

I am reminded of the story – which I have seen – of the father who was told by the doctors that his nine-year-old daughter would not spend the night; she was in hospital. And he took a bus and travelled seventy kilometres to the Shrine of Our Lady. It was closed and, clinging to the gate, spent the whole night praying: “Lord, save her! Lord, give her life!”. He prayed to Our Lady, all night long, crying out to God, crying from his heart. Then in the morning, when he returned to the hospital, he found his wife weeping. And he thought: “she is dead”. And his wife said: “No-one understands, no-one understands, the doctors say it’s a strange thing, she seems to have healed”. The cry of that man who asked for everything – Pope Francis remarked – was heard by the Lord who had given him everything. This is not a story: I saw this myself, in the other diocese. Do we have this courage in prayer? To the One who can give us everything, let us ask everything, like Bartimaeus, who was a great teacher, a great master of prayer. May Bartimaeus, with his genuine, insistent and courageous faith, be an example for us”.