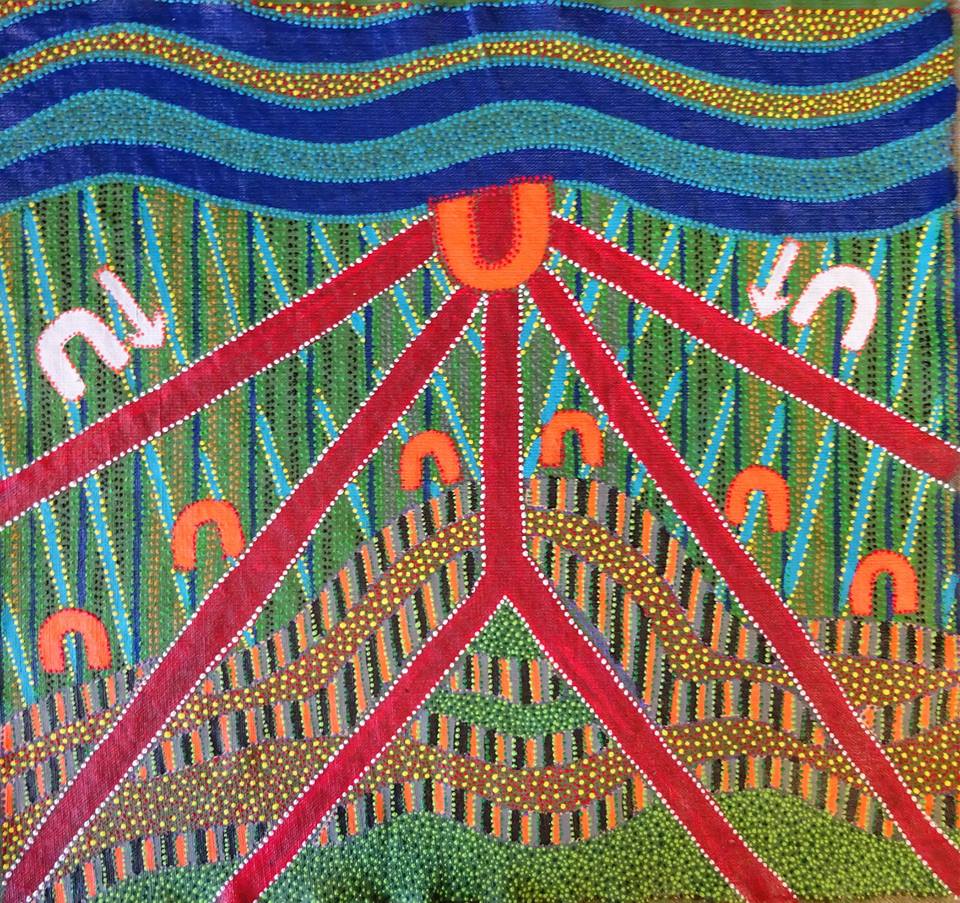 Jesus promises to be with his disciples ‘always, until the end of the age’. Such a presence has been a theme of this gospel. It is only in Matthew that the name Emmanuel is given to Jesus. This was explained as meaning, ‘God with us’ (1:23).  Jesus also referred to his continuing presence in his discourse on the church, where he promised that wherever two or three were gathered in his name, he would be in their midst (18:20). The point of his presence he has previously explained: ‘Come to me, all you who are weary and have heavy burdens, and I will give you rest’ (11:28). But this presence might manifest itself in surprising ways. In the final parable of his final discourse, about the sheep and the goats, he tells those who have cared for the hungry and the thirsty, the sick and the imprisoned, that they have in fact cared for him, because it was in the needy that his presence was to be found.(25:40)

‘The end of the age’ reminds us that for Matthew, the resurrection of Jesus was not the end of the story of Jesus but a beginning. Christian life would go on for an undefined period until the ‘second coming’ or the ‘parousia’ of the Son of Man (25:31). Unlike Luke, Matthew wrote no ‘Acts of the Apostles’ but he does give hints in his gospel of what would happen in this earliest period of the church. The second part of the ‘mission discourse’ anticipates persecution from both Jew and Gentile (10:17-18) and divisions in families because of the gospel (10:21). The explanation of the parable of the sower warns of failure to understand, of faith that lacks roots, of the cares of the world and lure of wealth choking the gospel message (13:18-23). The parables of the final discourse give vivid pictures of foolish and wise bridesmaids, of talents used and talents neglected, lessons all designed to encourage faith and perseverance in the life of the church that would last from the resurrection to the second coming (25:1-30).

Ascension Day: I painted the story of Ascension Day as it has come to us from the Acts of the Apostles. Christ (the big U) is disappearing into the clouds; the two men in white ask the assembled people (the small U’s): why are you staring at heaven. Heaven is above the clouds in yellow-white dots, but is also painted down on earth. Heaven has come down to earth like in the Advent song Rorate Coeli, let the heavens come down on the earth like rain. Christ himself is radiating his goodness down to earth (the red lines).
Perhaps the picture can help us in our reflection on Ascension Day.
It is customary here in this part of the country to rise early on Ascension day and go cycling for some distance, taking along lunch (and some beer for the young people) – we are really down to earth with the happiness of heaven in our lives.