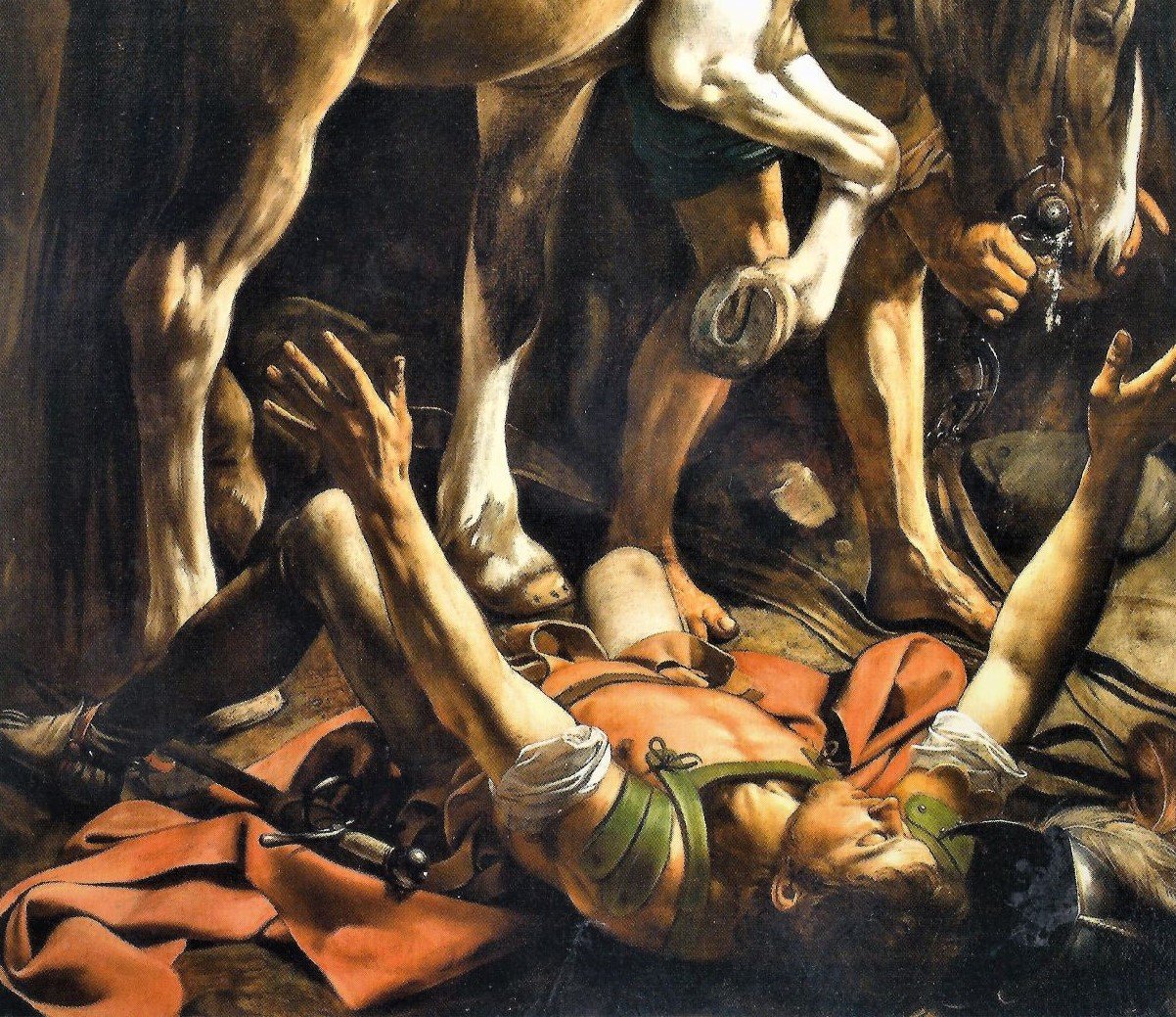 The Conversion of St Paul is celebrated on 25th January, on the last day of what is now called ‘The Week of Prayer for Christian Unity’, a tradition begun one hundred years ago in 1908 by Lewis Thomas Wattson, an American Episcopalian priest, and Spencer Jones, an Anglican priest from Moreton-in-the-Marsh, Gloucestershire.  It was then called ‘The Octave of Prayer for Christian Unity’.  Wattson became a Roman Catholic in 1909, believing that Christian unity could only be achieved by a return of all Christian denominations to Rome.

The subsequent popularity and development of this movement towards Christian unity owes much to the work of a French Catholic priest, Paul Couturier, who had a deeper and wider understanding of the unity for which we are working and praying.  He once wrote, ‘We must pray, not that others be converted to us, but that we all may be converted to Christ’.