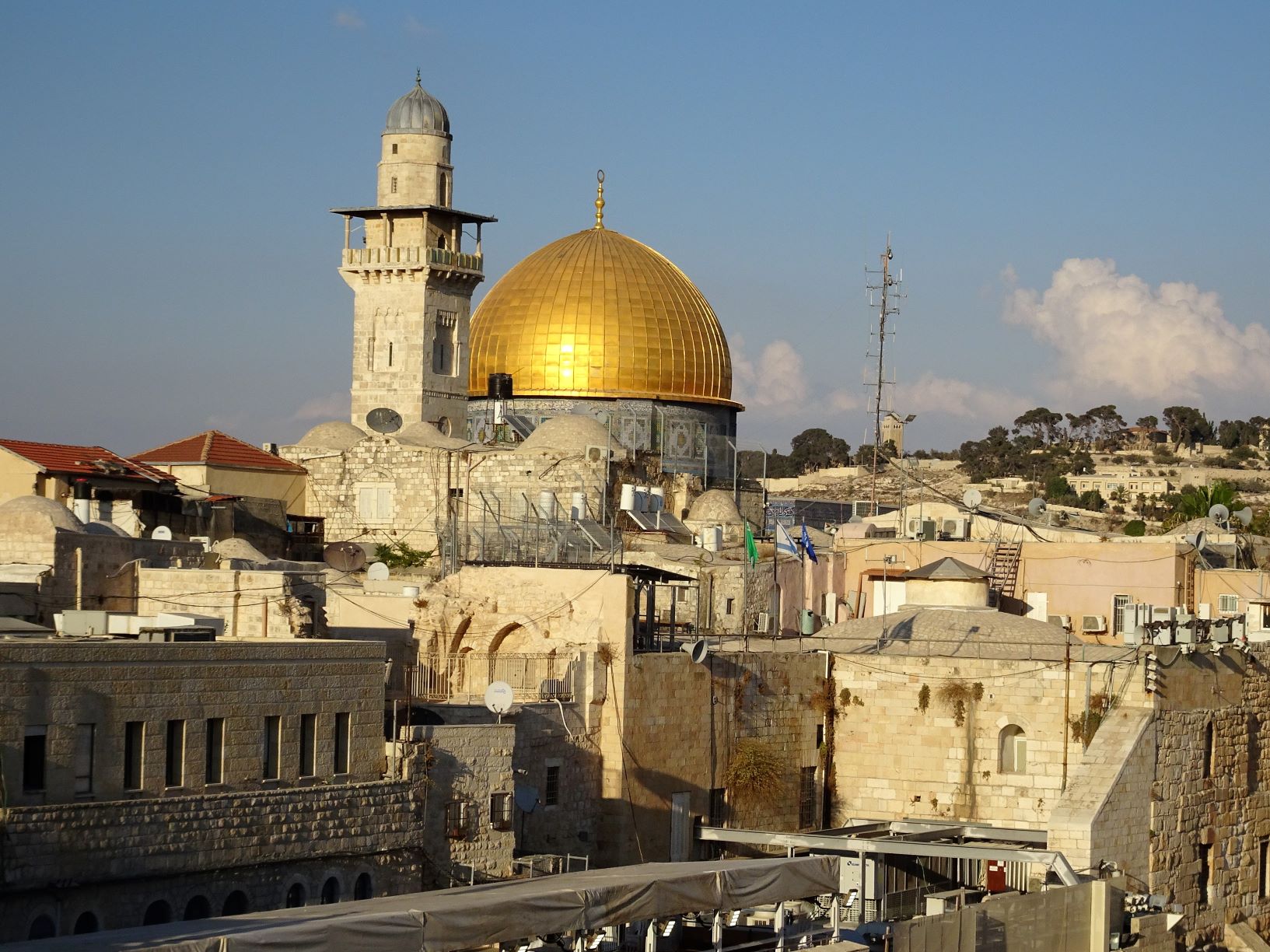 The Promised Land, Palestine, has always been a melting pot of different cultures and religions. It is a land where Jews, Christians and Muslims have their holy places. It has also always been a region of conflicts. In the wake of these conflicts, behind a veil of silence, the Christian population is in severe decline.

Nineteenth century Bethlehem was 90% Christian, 10% Muslim; today the proportions are nearer to 25% Christian and 75% Muslim. Nazareth – inside the state of Israel – before 1948 was a city with a clear Christian majority of around 60%.

Today only 30 % of its residents are Christian. In Jerusalem Christians constituted 25% of the population in 1905; today, Christians make up less than 2%. Notwithstanding these grim figures, Christians seek to live their vocation in the birthplace of Christ.