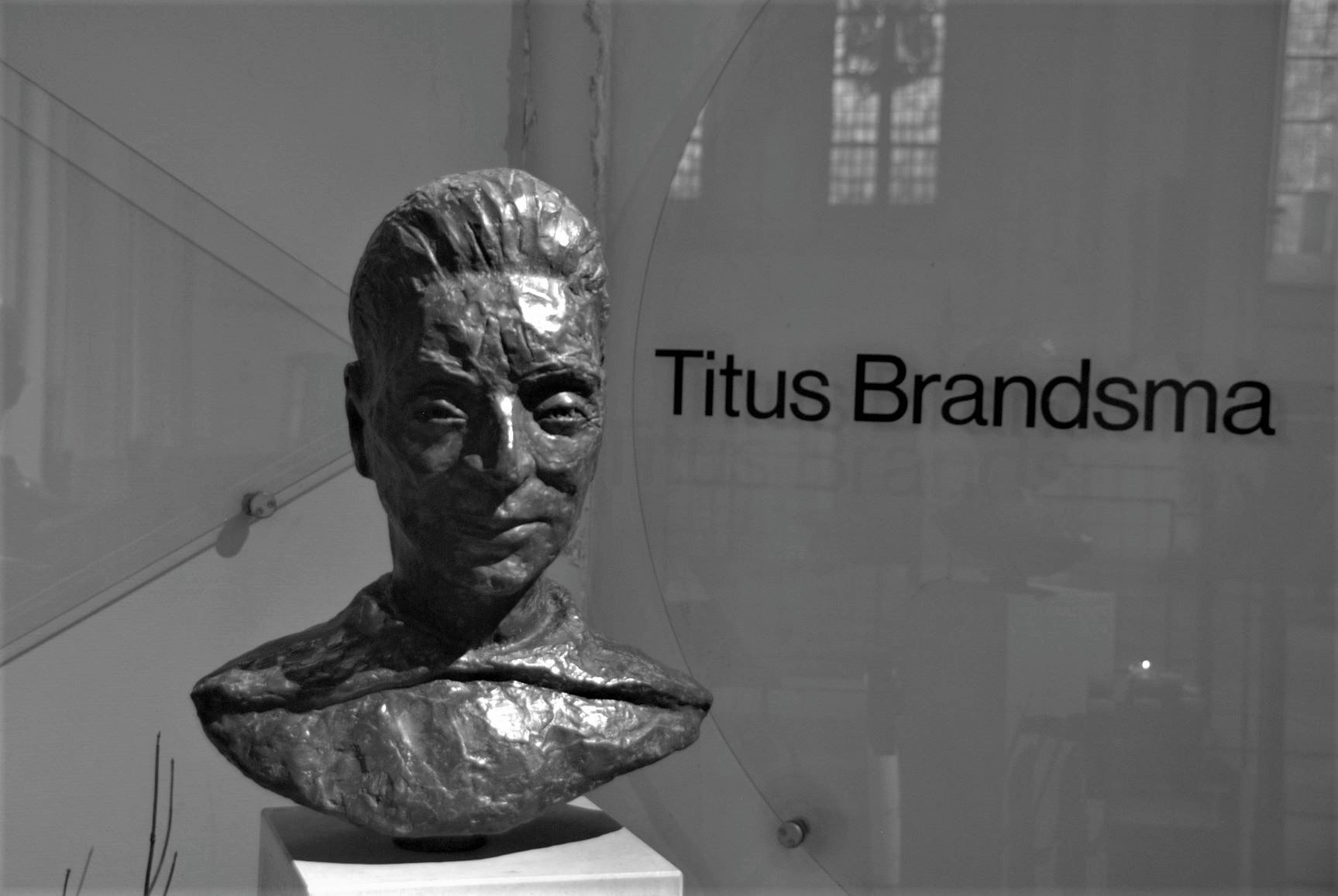 Priest, professor and former dean Titus Brandsma is an important step towards canonization. “If things go fast, it could be in February,” says philosopher and FTR dean Christoph Lüthy.

Titus Brandsma (1881-1942) is well on his way to being canonized. The Carmelite, priest and former professor and dean of the Catholic University of Nijmegen who opposed Nazism and died in Dachau, was beatified in 1985 by Pope John Paul II for his martyrdom.

And now the major hurdle for canonization has also been cleared. This has everything to do with the “miraculous” healing of Michael Driscoll, a Florida Carmelite. The friar had an aggressive cancer with metastases in his lymphatic system, but he was cured by praying to Titus Brandsma. A team of five independent Catholic doctors have now stated that the cure is medically inexplicable.

Brandsma had already provided an interesting first with the beatification. “The Vatican has argued for decades that people killed by right-wing regimes, including during World War II, were not martyrs, because they were murdered not for religious reasons but for political reasons. Therefore, they were not eligible for canonization. Leftist regimes, which were officially anti-religious, did create martyrs, was the idea. Titus Brandsma was the first to break this pattern: he was the first blessed person to die in a concentration camp and to be recognized by the church as a martyr. Maximilian Kolbe, the first beatified clergyman, was beatified in 1971, not as a martyr, but as a “confessor.