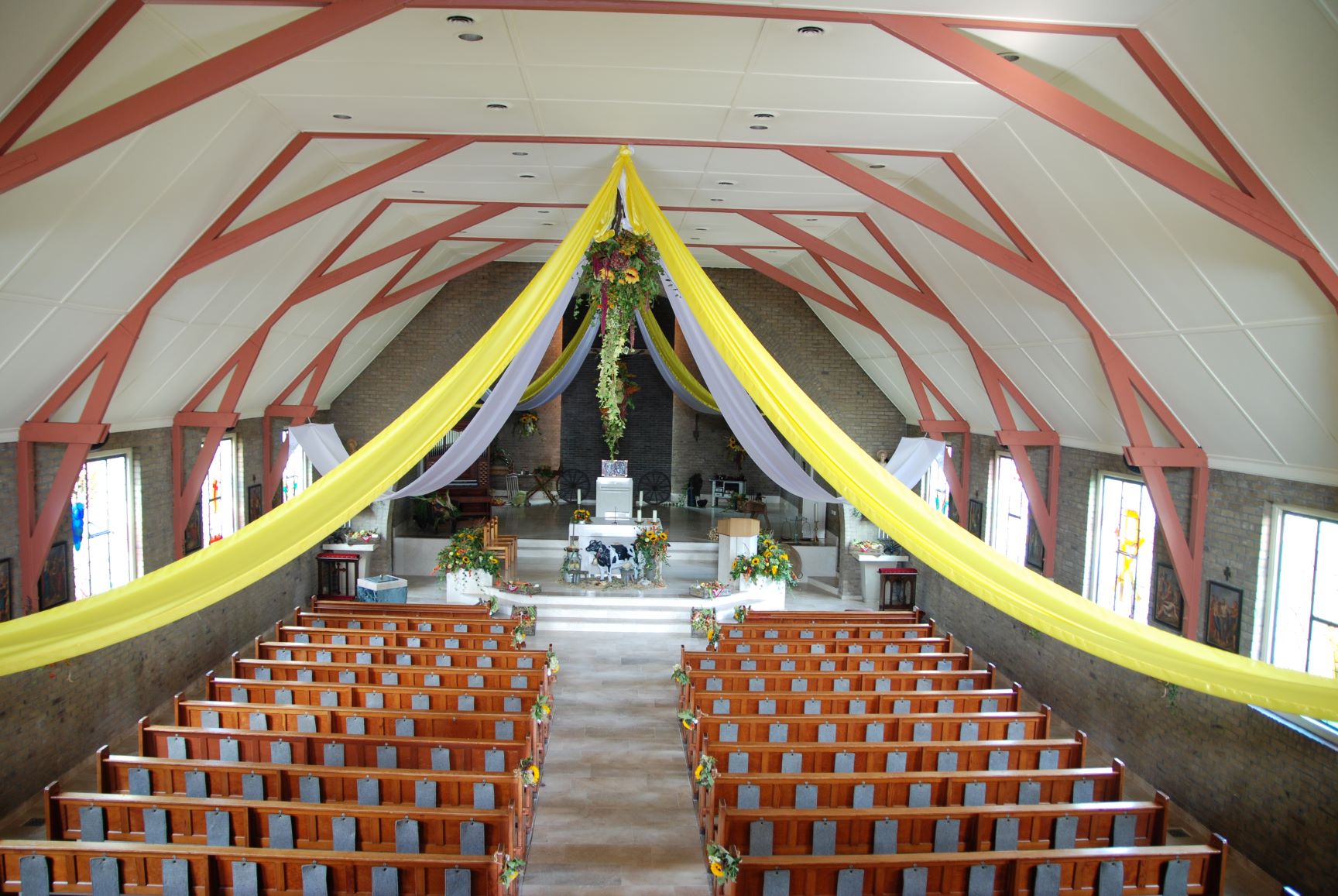 “The fact that every neighborhood in the Netherlands used to have its own church is an exception worldwide. The closing of churches is a logical consequence of the fact that the church no longer is a binding factor in Dutch society,” he said.

According to religious sociologist Theo Schepens, people in the Netherlands have been “spoiled” with so many churches close by.

“That cannot be sustained. If, after a merger, people don’t want to go to a church in a village close by, there is apparently little need for the church,” Schepens said.

However, that doesn’t mean that the Catholic Church in the Netherlands is on its last legs. Van Geest points out that Christianity always takes on new forms.

“The situation is much more multiform in the Netherlands. It is changing, but you should also try and see that. In the Caecilia parish in Rotterdam, for example, they have invited the migrant communities to celebrate Mass in their church building,” he said.