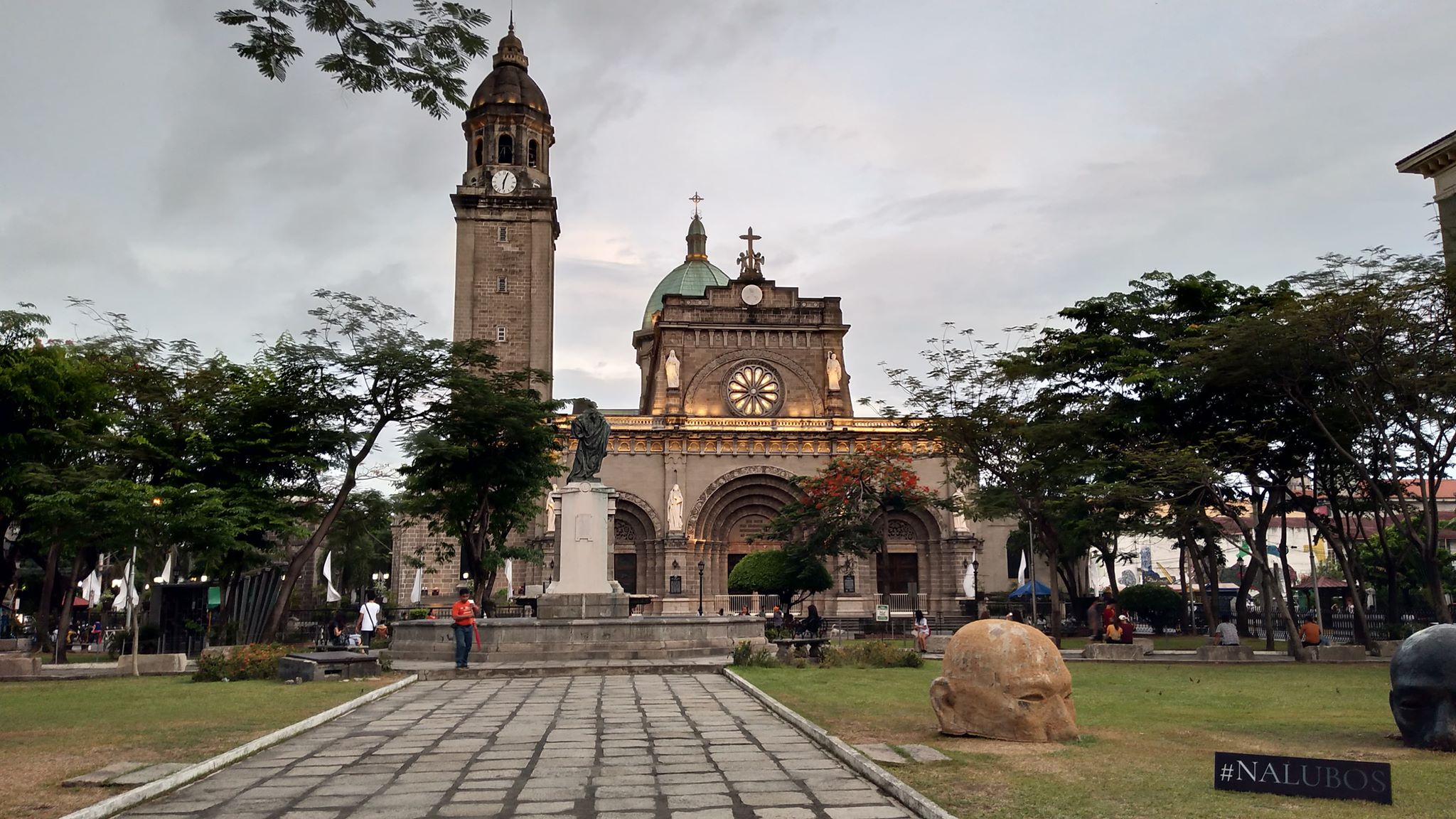 Wherever the people’s devotion came from, whether it’s liturgically sound or not, there is no stopping them from offering prayers and giving thanks to the suffering Jesus.

Through the years, many have attested, and believed wholeheartedly, to the miraculous power of the image of the Black Nazarene, from granting personal petitions to healing the sick.

There are those who have accused devotees of bordering on idolatry and fanaticism in their display of piety. But who would argue with the throng of mostly male believers?

Monsignor Vengco admitted that there is a need to educate the people but it requires “a lot of patience” because one cannot just command the faithful.

“You cannot judge other people as to what is in their hearts and in their minds. It is a matter between them and God,” said the priest.