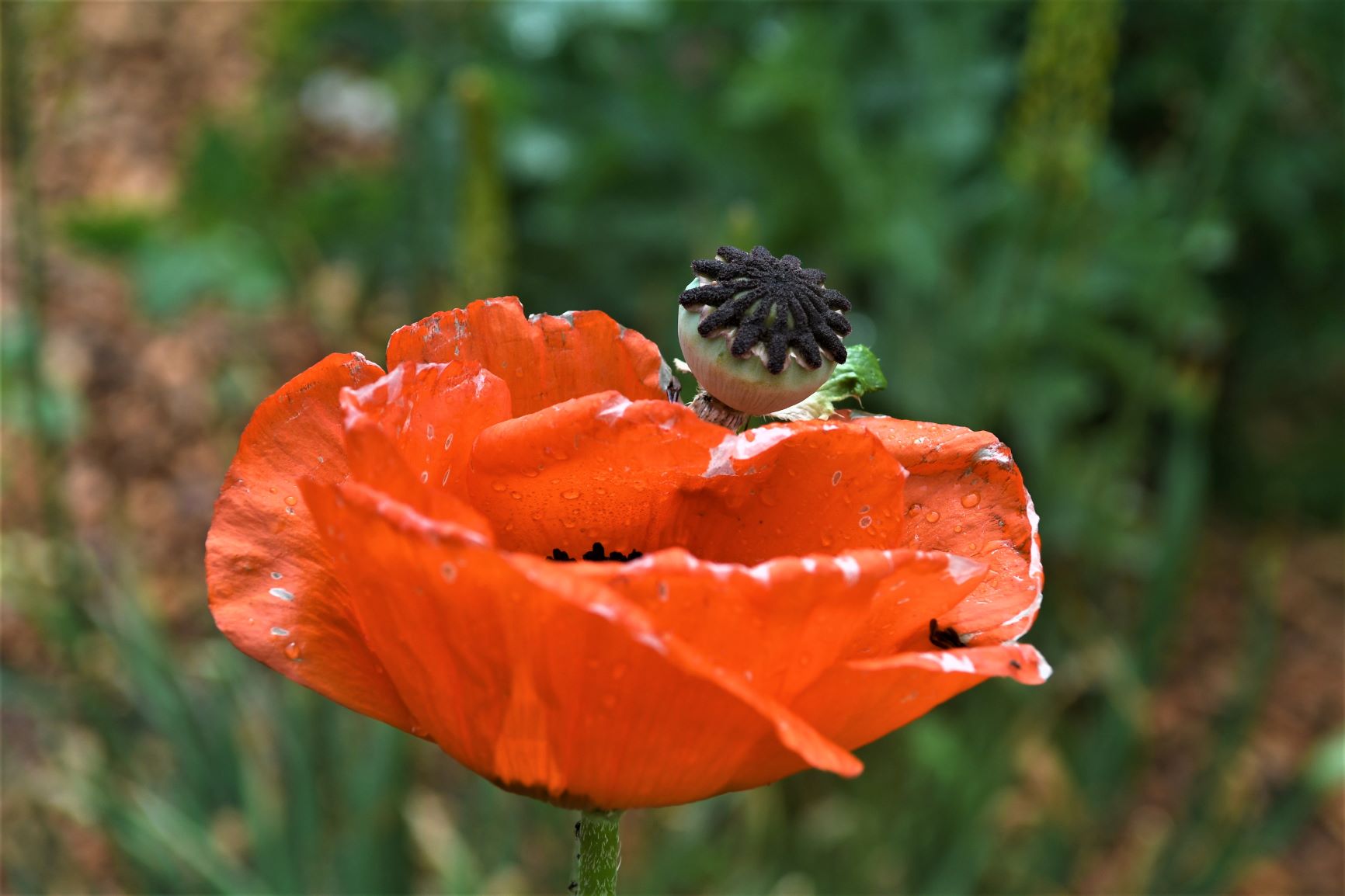 In his latest book the 73-year-old cardinal, who recently completed treatment for cancer, talks about his vision on the role faith can play in modern times.

“Christianity has become a cultural religion in the West due to historical circumstances. However, that is not necessarily the case in other parts of the world, just look at Africa or Asia. Nor is it true that the Church can only live out her vocation in a Christian culture. That would be of course a comfortable position to be in, but it’s also never without its risks for the minorities and for the Church itself,” he said.

“Yet this image is the one deeply embedded in our collective consciousness”, the cardinal continued. “As a result, people tend to think that the Church is declining because the churches are no longer full. But they cannot fill up, because the number of seats in a church were determined in a time when we were living in a religious culture. The fact that our culture has become secular is seen as a negative development. However, we need not be sad about the fact that Christianity is no longer the religion of today’s culture, or because there are disbelievers or non-believers. It is in this world that God has called the Church to bear witness to his love.”