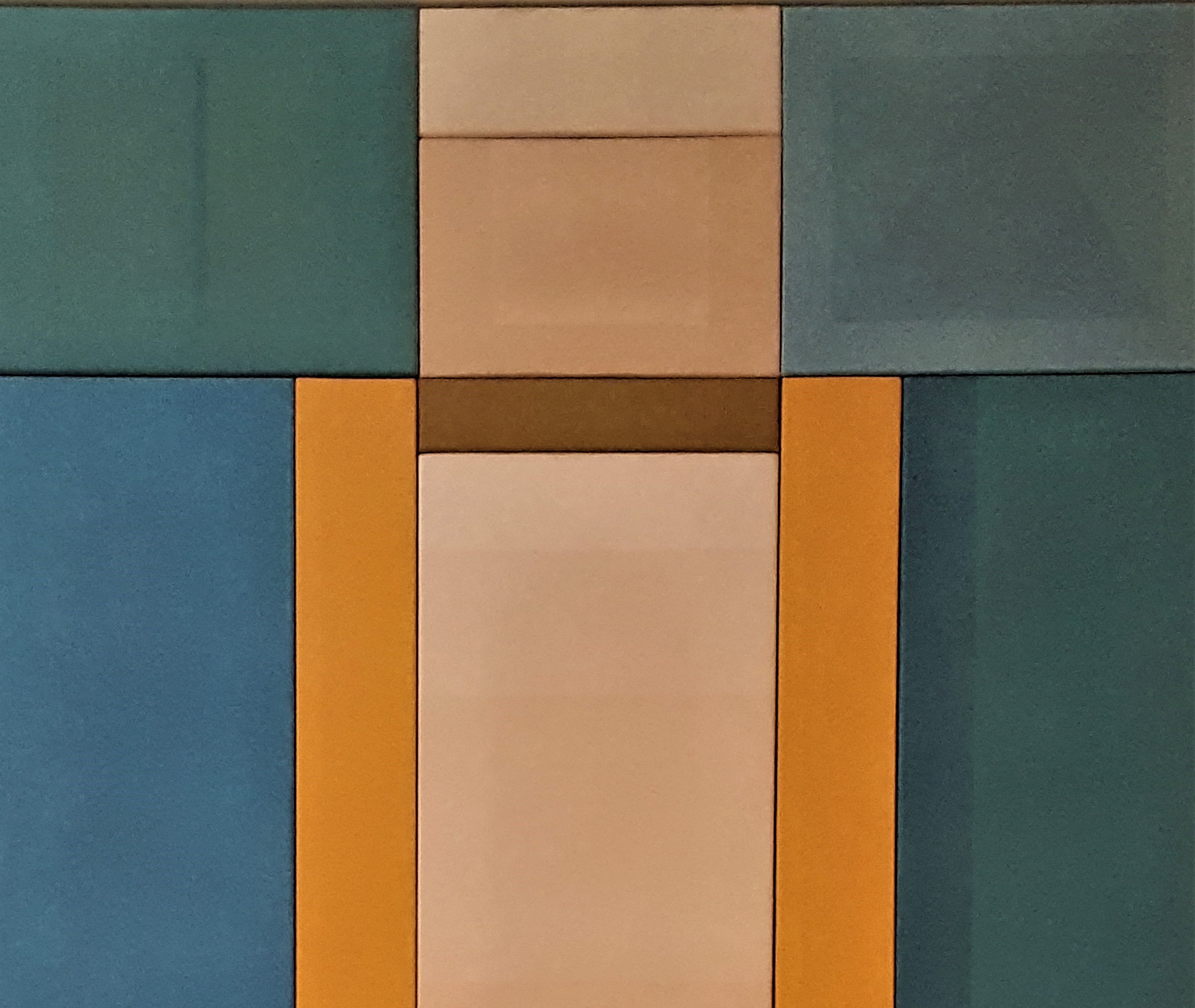 Certain aberrations are systemic. There is the paradigm of the charismatic superior who usurps the place of the rule, spurns canon law, and assumes control over others by way of affective alliances playing on dynamics of seduction and exclusion, instrumentalising guilt: ‘After all I have done for you, you turn away from me?!’ There is the paradigm of secrecy, by which a community’s members are given the rule to read only after they have promised to obey it since the text, they are told, is too sublime for non-initiates. There is the paradigm of intrusion, exacting the manifestation of conscience and disdaining distinctions between an internal and an external forum in the name of ‘trust’. There is the paradigm of twisted mysticism hailing novices’ breakdowns as triumphs of grace and branding their desire to leave as diabolical temptation. There is the paradigm of isolation by which religious are denied contact with their families and confessors of choice; they may even be made to promise (in one case by a ‘vow of charity’!) never to denounce their superior’s excesses.

Such patterns are intrinsic to totalitarian systems. What makes them especially pernicious in religious life, is their application in the name of Christ, invoked as an instrument of power. The result is blasphemy. The harm produced can be incalculable.