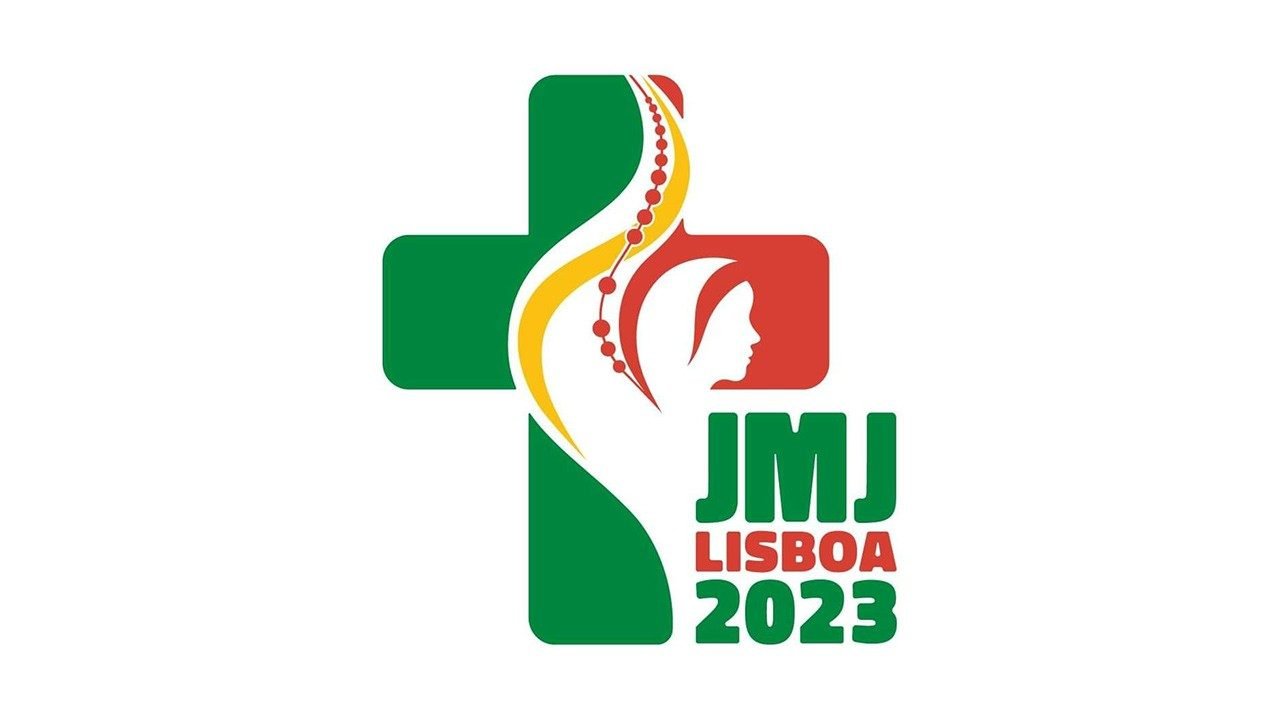 The official theme song of World Youth Day (WYD) 2023, scheduled to take place in Lisbon, Portugal, was released on Wednesday, exactly two years since the announcement of the city chosen by Pope Francis to host the next world meeting for young people.

Young people from all over the world are invited to identify with Our Lady when singing the song, “disposing themselves to serve, to the mission and to the transformation of the world” reads a statement accompanying the release of the song. The lyrics also evoke the “party” of WYD and the joy that comes from Jesus.

The theme song was recorded in two versions: one in Portuguese and the other in an international version that includes Portuguese, English, Spanish, French and Italian.