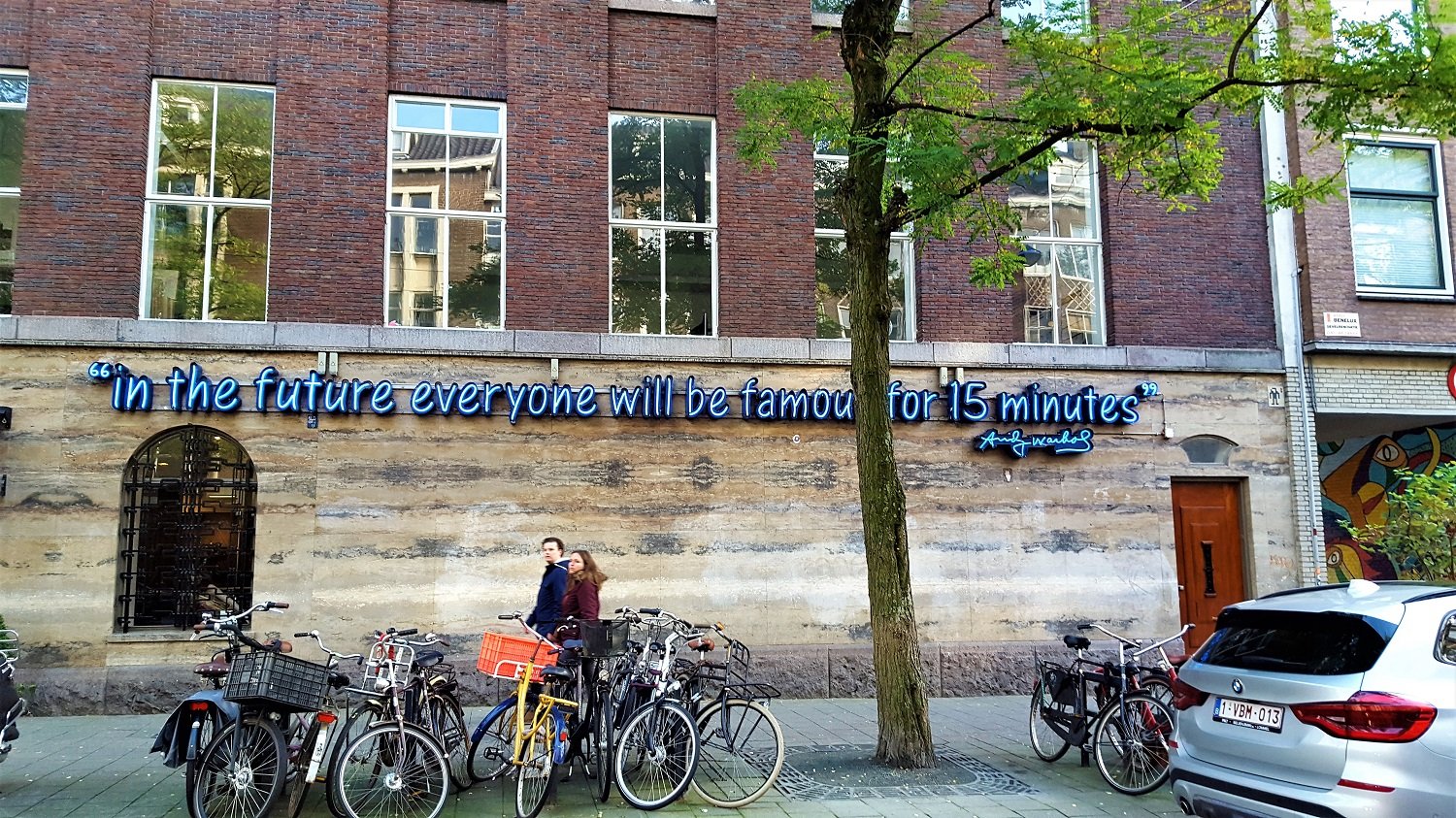 “In the future, everyone will be world-famous for 15 minutes.” as the American artist Andy Warhol reputedly said. For missionary Alfons ter Beke mhm , that moment came in November 2001.

Totally unaware of what he would bring about Fr Alfons ter Beke, parish priest of Overdinkel, The Netherlands, writes a piece in the parish chronicle. Shortly after the attacks on the World Trade Center in New York. How he, living in Khartoum, discovered that he had a special, and now notorious, neighbor.

He was shocked when the name Osama bin Laden emerged after the terrorist attacks in the United States. The most wanted man in the world was his former neighbor in Sudan .

“He lived in a veritable fortress in Khartoum , walls all around, an iron gate. A huge house with guards . Not a place you just walked into. The man was Bin Laden, engineer in road construction. And contractor. He led the construction of an important road from Khartoum to the Red Sea. I occasionally met him on the street, but we never spoke. He was always surrounded by bodyguards. The neighbor’s name was Osama bin Laden. ”

Alfons tells me.
I warn him: “Alfons, that is explosive material. You’ll get the media all over you. ” In the days that followed, just about all newspapers in the Netherlands published articles about “bin Laden’s neighbor “. Alfons is invited to the media city of Hilversum, talks, totally unperturbed, in front of TV cameras and on the radio, taking full advantage of the opportunity to draw attention to the endangered people of South Sudan and the civil war that rages there.

Alfons ter Beke has never felt any anger about what Bin Laden has on his conscience. “Anger? No, rather powerlessness. In Sudan, people were stepping on land mines. That is an accident, no matter how terrible. But that you take a plane full of kerosene with innocent people on board, that you have followed flight training, sit down behind a control stick and then fly straight through such a tower … (silence) that a person can do something like that. That is absurd. ”

Journalists ask him if he ever had any suspicions about his neighbor : “If you want to see someone’s heart, you have to look into his eyes. Then you see what is going on: sadness, joy, frustration, or fear. The eyes of the Bin Laden I knew radiated integrity, innocence and, above all, tranquility. Bin Laden was not a nervous type. He had everything under control, could direct well and knew what he was doing. How is it possible that there is such a person behind those eyes? ”

And, looking for an explanation for the terrorist acts of Bin Laden: “I can only explain it as a protest against the existing situation. Look, if I have ten sandwiches and ten people come in. Imagine that I say to one of them, “You get nine sandwiches and the other nine get the one sandwich that is left. Enjoy your food.” That’s not right, but that’s what’s happening in our world. The nine people with that one sandwich fight to get a little piece. The one with the nine sandwiches says that he will help them and  he gives them the crumbs. But that is not the solution. This requires closing the gap between the haves and the have nots. ” 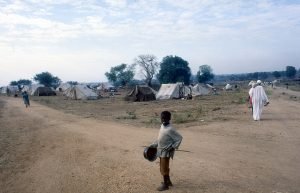