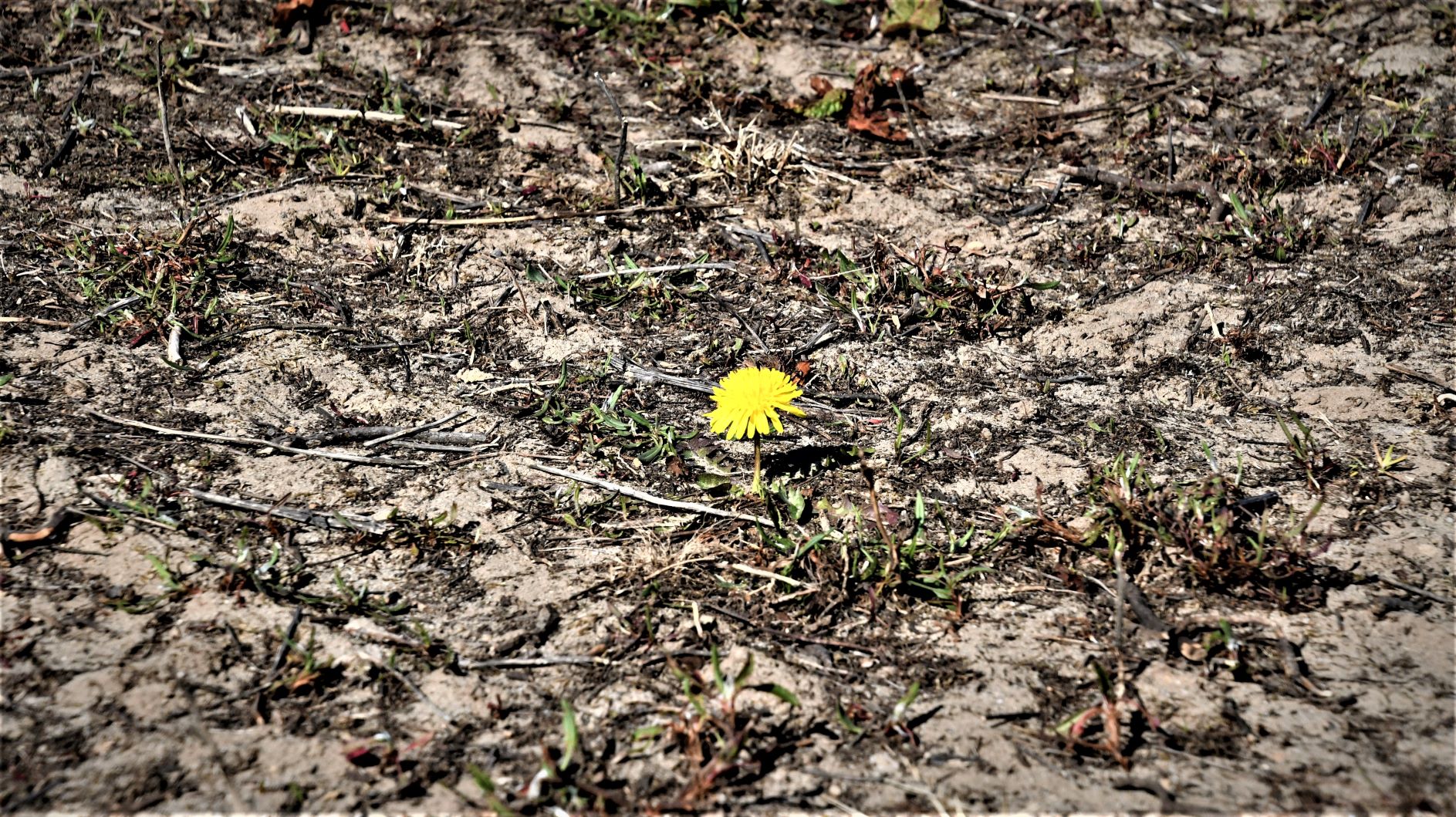 But I cannot help but wonder whether the time of empty and closed churches is not some kind of cautionary vision of what might happen in the fairly near future. This is what it could look like in a few years in a large part of our world. We have had plenty of warning from developments in many countries, where more and more churches, monasteries and priestly seminaries have been emptying and closing.

Why have we been ascribing this development for so long to outside influences (the “secularist tsunami”), instead of realizing that another chapter in the history of Christianity is coming to a close, and it is time to prepare for a new one?