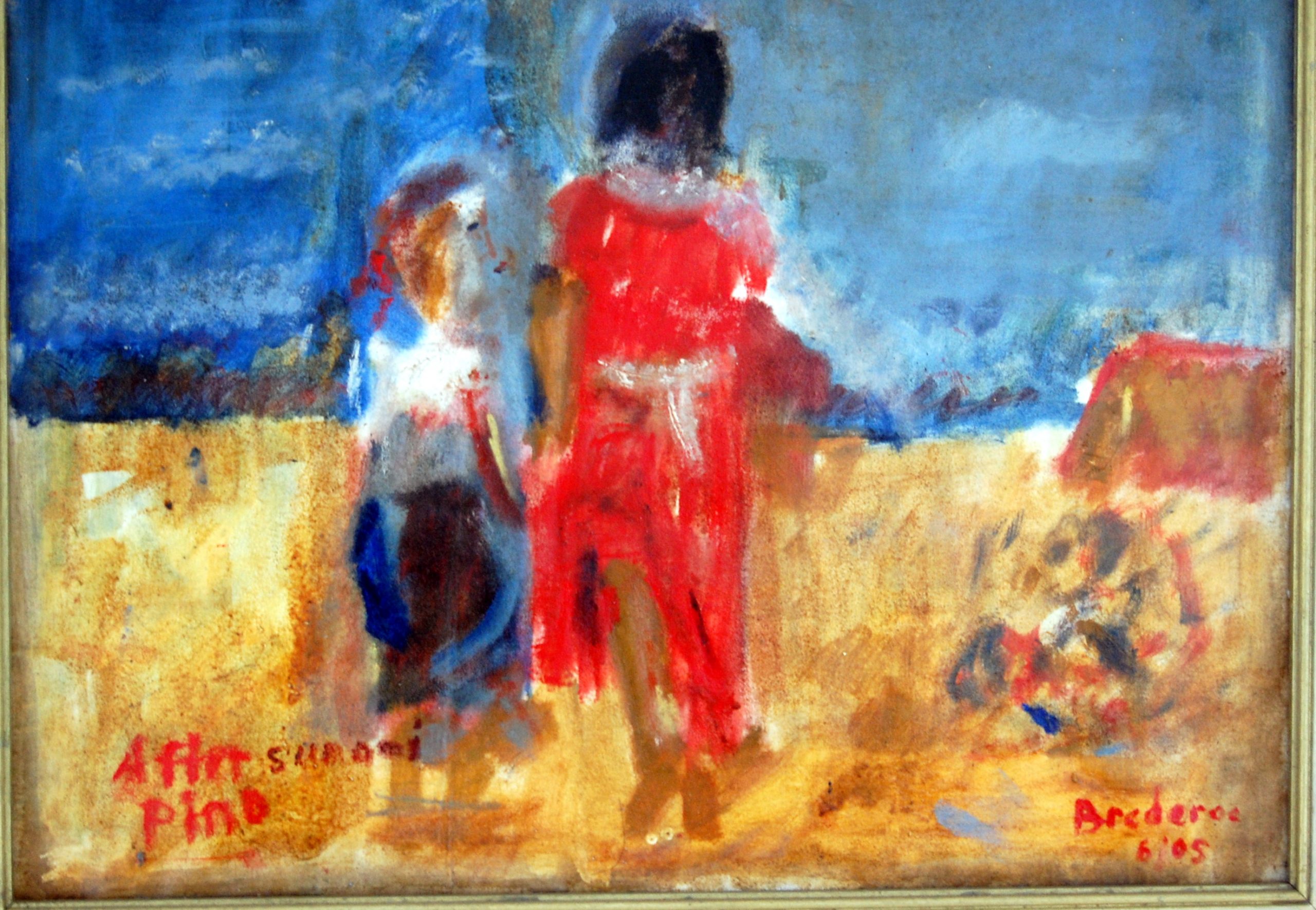 The NBSCCCI (National Board for Safeguarding Children Catholic Church Ireland) is currently focusing on exploring a Theology of Safeguarding through a series of presentations by various theologians, scripture scholars and ethicists.

Dr Ethna Regan Ph.D., M.A., is a Holy Faith Sister. She is an ethicist and theologian working in the areas of human rights. She is head of Theology at DCU. Here she explores the whole notion of how can a Theology of Safeguarding encompass human rights including children’s rights.

She begins by asking us; what is our operative understanding of the term “safeguarding”.  What is the meaning of the term safeguarding? There are two aspects regarding our understanding of the term safeguarding, firstly there is a more minimal position, focusing on legal responsibilities and is relatively well defined. Secondly, there is a looser, more about moral responsibility to remove barriers to children’s well-being and flourishing. Both approaches are necessary and neither is sufficient on its own as we know from our own experience of dealing with cases of child sexual abuse.

The crisis in the Catholic Church through historical and on-going child sexual abuse perpetrated by members of the clergy and the religious meant that the focus has been on the legal responsibilities as a response to that abuse. There is now a need to progress safeguarding from protection to a place where children’s well-being may flourish through deepening moral responsibilities through a Theology of Safeguarding.

In February 2019 a conference was held at Rome under the title “Meeting on the Protection of Children in the Church. Responsibility, Accountability and Transparency. At this conference victims of child sexual abuse at the hands of clergy and religious gave very powerful witness statements outlining how their lives and innocence were stolen. Cardinal Reinhardt Marx described the abuse committed by clergy and religious as simply trampling on the rights of the victims because the perpetrators were not confronted by those in authority. The meeting highlighted many points but did not address the human rights of the children who were abused.

What is the relationship between Human Rights and Theology? And how do they engage with each other?

Dr Ethna Regan states that Human Rights are one way of articulating the dignity of the human person. Human Rights help us to focus on what we need to be protected from, provided with, and participate in, in order to flourish as human beings. Human Rights emphasise equality. Belief in the inherent dignity of the human person is the foundation of Catholic teaching. This belief was lost in a sea of child sexual abuse that engulfed the Catholic Church and its inability to tackle it in a meaningful way.

The ultimate theological justification for engagement with human rights is the doctrine of “Imago Dei, “(Gen 1:27)”. While the concept of human rights is not explicitly present in the bible, it does point theology to human dignity. The doctrine of “Imago Dei” acts as both indicative and imperative indicating what we are as human beings, who we are and the ethical demands of that identity. An appeal to Human Rights is now a core dimension of Catholic Advocacy for human dignity across the world. How did the Church that was and is concerned with human rights be so negligent when it came to the sexual abuse of children by its own clergy and religious?  Who was protecting who and why?

At the time of Vatican Two the crimes of child sexual abuse perpetrated by clergy and religious that would later scar the reputation of the Catholic Church were still hidden. The subsequent revelations of sexual abuse of children by clergy and religious have put the credibility of the Catholic Church into question especially when dealing with Human Rights and in particular the Human Rights of Children. The time has come to change our attitude and embrace safeguarding and the rights of children, especially the victims of clerical child sexual abuse.

Why a specific focus on the Rights of the Child?

The Convention on the Rights of the Child is the most ratified document by the United Nations (1990). This Convention fosters protection from abuse, neglect and exploitation. It promotes provision of services to promote children’s survival and development. It encourages the children’s participation in decisions about matters that affect them. The Convention presents the welfare of children as a matter of justice rather than charity.

There are four core principles of the Convention:

These core principles need to be at the heart of the Church’s development of a Theology of Safeguarding. However, few theologians have reflected on children as being part of theological anthropology.

One exception was the German Theologian Karl Rahner and his: “Ideas for a Theology of Childhood”. Rahner highlighted the fact that children have full value and dignity in their own rights. Rahner says that children are subjects with rights.

The rights of the child point not only to the dignity of the child but also to the potentiality of the child as an individual and also as a member of our community. Sexual abuse committed by clergy and religious deny children their rights but also deny the community the gifts of those children who never fulfilled their potential because of that sexual abuse.

Archbishop Martino, Permanent Observer of the Holy See to the United Nations (April 1990), on the occasion of the Holy See ratifying the Convention on the Rights of the Child said: “ One must always keep in mind that the rights of the child are not a concession granted by governments or by adult members of the human family. They are inherent in the child’s nature and the purpose of legislation is to recognise and uphold them to the fullest”.

What would the Church be like now if it had implemented what it ratified in that Convention in 1990?

It is clear that in the light of child sexual abuse that theological discussions need to deal with what has happened. One dimensional responses to the current situation will not suffice. It is clear that an understanding of human rights and the rights of the Child must be a key dimension of any Theology of Safeguarding.

Human rights help us to understand the inherent dignity of the human person by recognising that each person is of equal importance in the sight of God. A Theology of Safeguarding will allow us to dismantle the barriers to the well-being and the flourishing of children within the life of the Church and in society at large.

The key to human rights that will be encompassed within safeguarding is humility because real humility is the art of listening to others. Humility involves the rejection of attempting to control. An active Theology of Safeguarding must touch every aspect of human rights including children’s rights because if it doesn’t, it touches nothing. It is time for honesty, humility, accountability, responsibility and transparency to be born in the Institutional Church so that we can develop and grow a Theology of Safeguarding that will encompass the Human Rights of children.