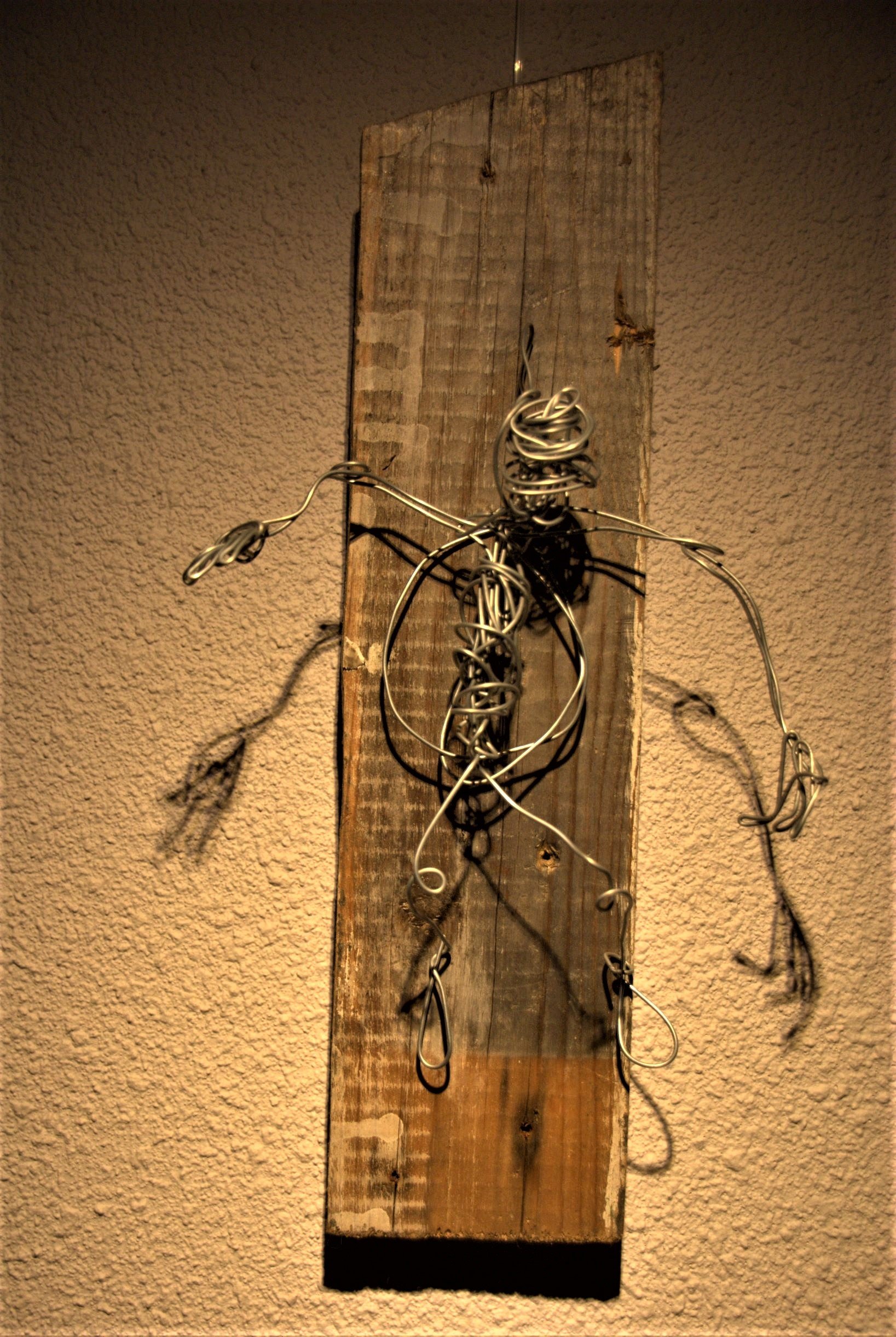 There were between 3 and 4 million Christians in what is now Turkey—around 20 percent of the total population. They were spread throughout the area, from Thrace in the northwest to the far-eastern regions of Anatolia beyond Lake Van, where Armenians likely outnumbered Turks. By 1924, through three successive waves of massacre, deportation, abduction, and forced conversion, Christians had been reduced to 2 percent of Turkey, and almost all who remained would depart in the following decades. The Thirty-Year Genocide tells the story of this religious cleansing.

The book’s authors, Benny Morris and Dror Ze’evi, argue, with meticulous detail, that the “thirty-year genocide” is not a story of Turk-versus-Armenian. It is a story of Muslim-versus-Christian. Documenting the atrocities committed against Christians by the Ottomans under Abdülhamid II (1894–96), under the “Young Turks,” or “Committee of Union and Progress” (CUP), between 1915 and ’16, and finally under the Kemalists between 1919 and ’24, the authors show again and again how Islamic rhetoric and Islamic authorities not only allowed but encouraged the elimination of Christian communities: “All of this occurred with the active participation of Muslim clerics and the encouragement of the Turkish press.”