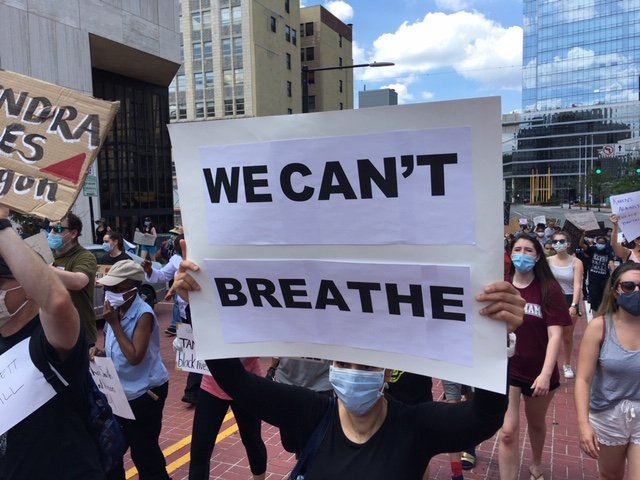 Fifteen years ago, when I took a position at Duke University, the assigned reading for the incoming freshman class at the neighboring University of North Carolina was Timothy Tyson’s Blood Done Sign My Name, a historical memoir that tells the story of the 1970 murder of a twenty-three-year-old black veteran by three white men. Though the victim died by gunfire, it was essentially a lynching. The perpetrators were acquitted by an all-white jury. Blood Done Sign My Name was a consciousness-raising book that won many awards and garnered a great deal of attention.

What surprised most white readers, including me, was the date of the murder, 1970. Wait a minute: Weren’t we supposed to be well past the crimes of the Jim Crow South by then? This didn’t fit the chronology of racial healing I had been telling myself, the one I had been taught in high school. And then there was the proximity of the crime: just thirty-five miles north of my paradisiacal neo-gothic campus. It is not that the struggle for civil rights was unknown to me, or utterly neglected in our curriculum. Far from it. It was just that it had been consistently embedded in an encouraging narrative of progress, so that the application of the term “apartheid” to the American South came as a revelation to me.