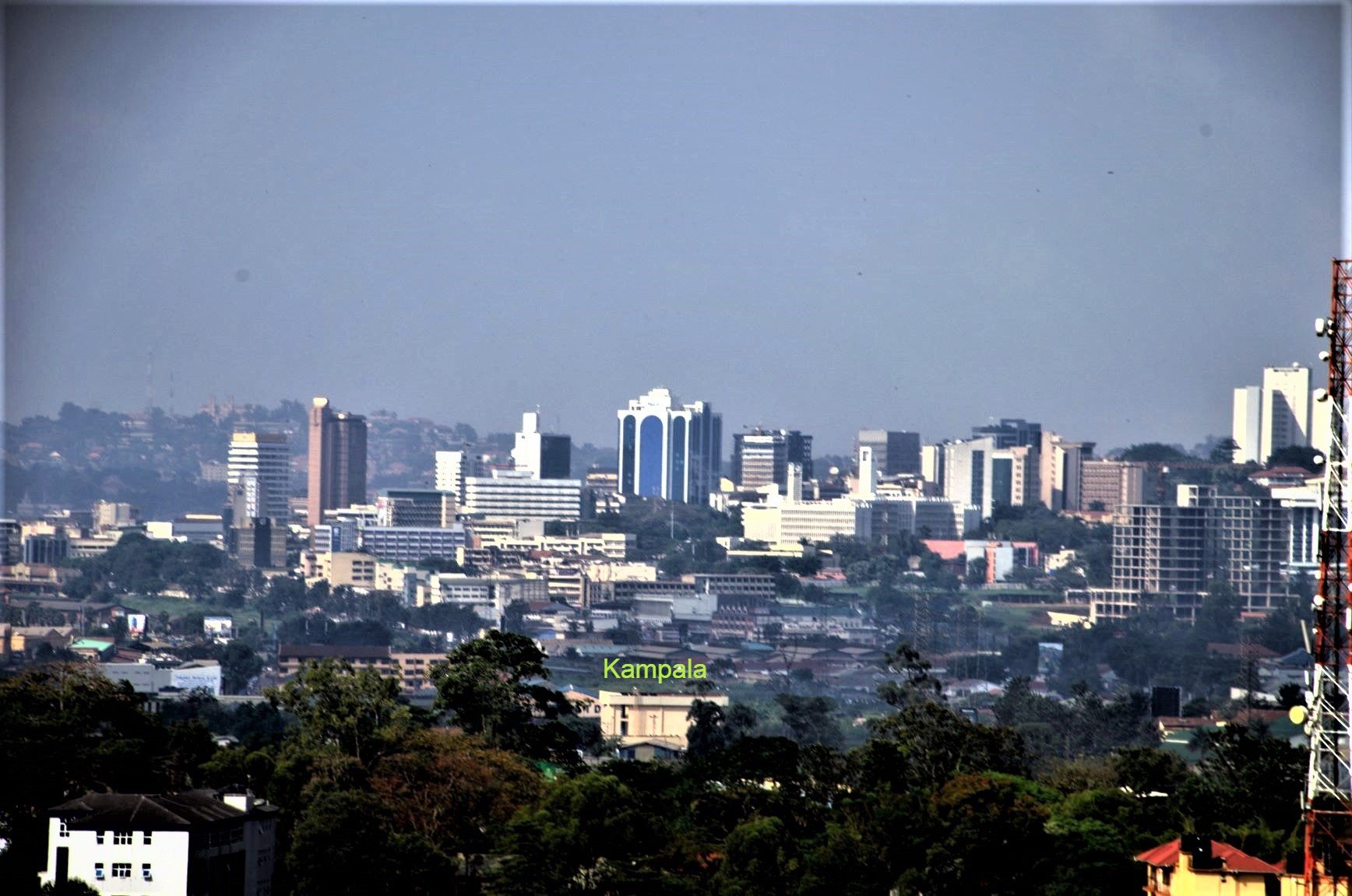 Ahead of general elections in Uganda slated for January 14, Catholic Bishops in the country have, in their latest Pastoral Letter, highlighted 13 issues that “could taint the credibility of the electoral process and outcome of the polls if not addressed urgently.”

In their Pastoral Letter sent to ACI Africa Tuesday, January 5, the members of the Uganda Episcopal Conference (UEC) also offer five pastoral exhortations toward, they say, a free, fair and credible election.

UEC members raise concerns over a history of “mismanagement of election results,” terming it an issue that “remains one of the biggest challenges in our elections, and is among key drivers of election-related violence.”

They say that mismanagement of election results has led to “bloodbath in the past and the scars of that violence are still with us” and regret that instead of Ugandans learning from such incidents, they “seem to slide back into the same problem.”