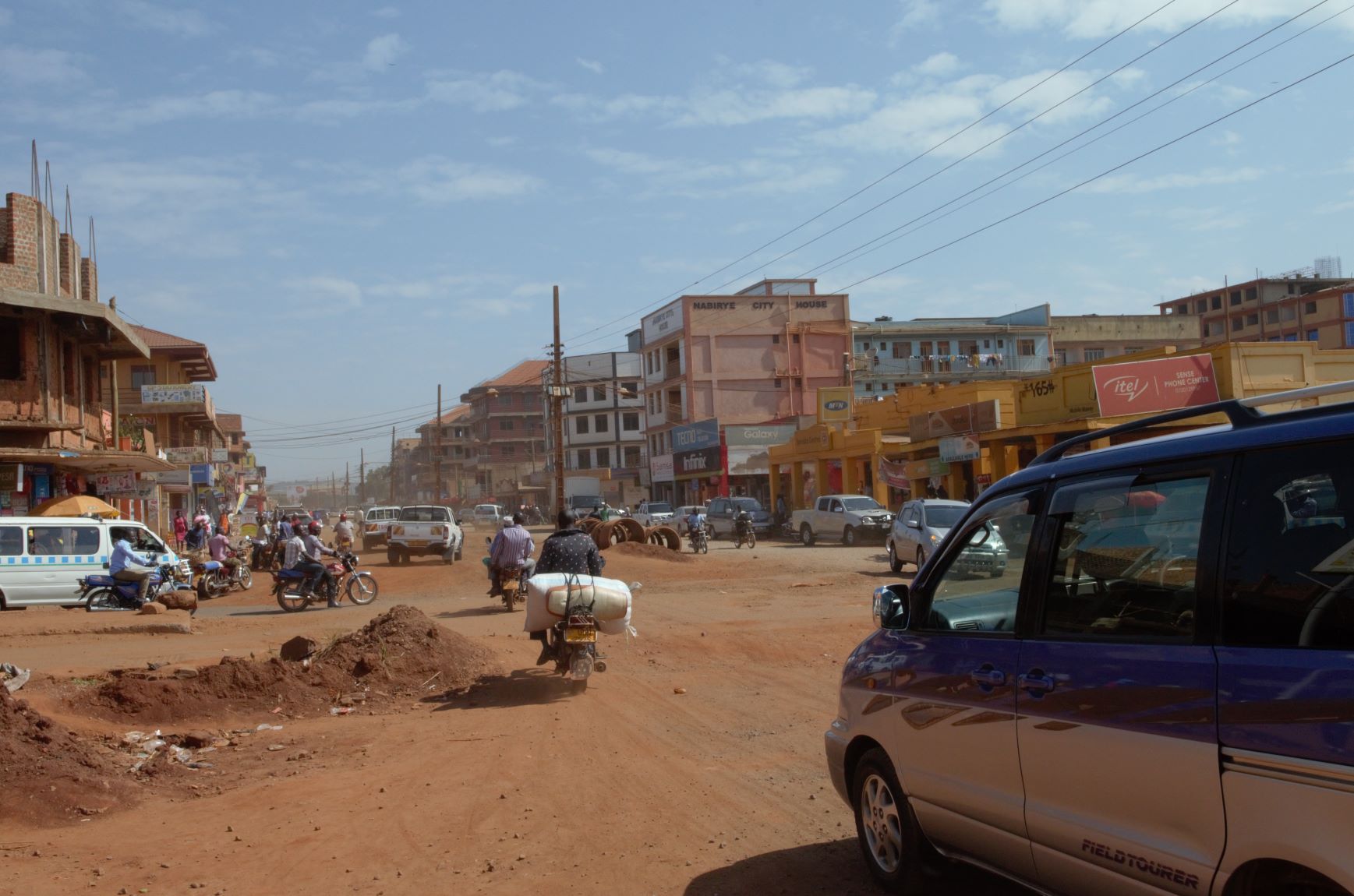 “At this lockdown period moving through the villages and towns of Uganda having schools closed, we see children roaming the streets aimlessly, young people playing Lotto throughout the day, after losing jobs, the mothers and fathers of children seated in front of their homes hopelessly,” the Priest narrates.

He adds, “Due to redundancy, young people have resorted to cheap drugs and drinking local brew to ‘lose themselves’ into passing ecstasy, which will surely only push them to greater misery.”

With schools closed for months, the Cleric has also observed desperation among teachers who he says have even resorted to riding motorcycles and other odd jobs to survive. Still, others have set their dignity aside and are now cooking and selling chapati and pancakes by the roadside.