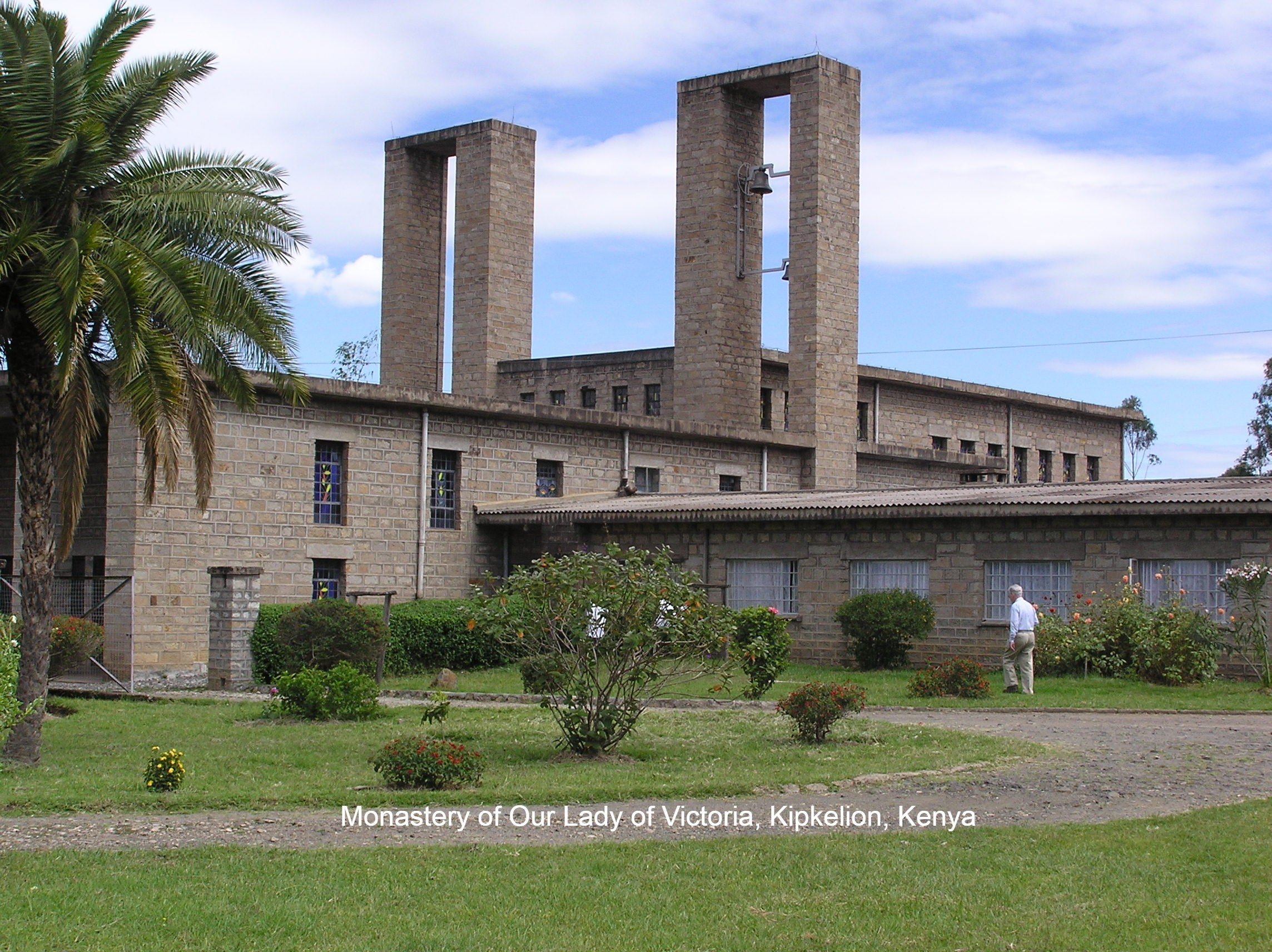 Timeline of the Trappist Monastery of Our Lady of Victoria, Uganda.

1956
Foundation of Our Lady of Victory in Songhor (Kenya) at the request of bishop Frederick Hall mhm to Dom Willibrord van Dijk, abbot of the abbey of Koningshoeve, The Netherlands.The founding group is led by Father Pius Drijvers, the first superior.

1958
Relocation to Kipkelion (Kenya) due to drought in Songhor. Relocation takes place under the leadership of Father Cyprianus van den Boogaard, second superior of the community.

1960
Construction of the monastery begins with the help of volunteers from Europe.

1967
Construction of the abbey church.

Our Lady of Victoria is raised to the rank of abbey and the community chooses Father Henry Looijaard as its first abbot. He will continue in this function till 1989

1989
Dom Henry Looijaard is succeeded by Father Bernard Kaboggoza, first abbot in the order of Trappists born in Africa.

2007
At the end of 2007 at the time of the presidential election riots break out in the area around the monastery forcing the community to take refuge in Uganda.

2008
Bishop John Baptist Kaggwa of Masaka (Uganda) gives a refuge to the monks in the building of the minor seminary at Bukalasa where the community settles for the time being.

Later that year Bishop Kaggwa makes land available for the construction of a monastery at Kijonjo, sixty kilometers south of Masaka on the road the Tanzania.

2010
The community moves to Kijonjo and the building is consecrated. This takes place under the leadership of Father John Bosco Kamali who has been appointed superior by the abbot of Koningshoeve, Tilburg.

2018
Start of the construction of the new abbey church and guesthouse.