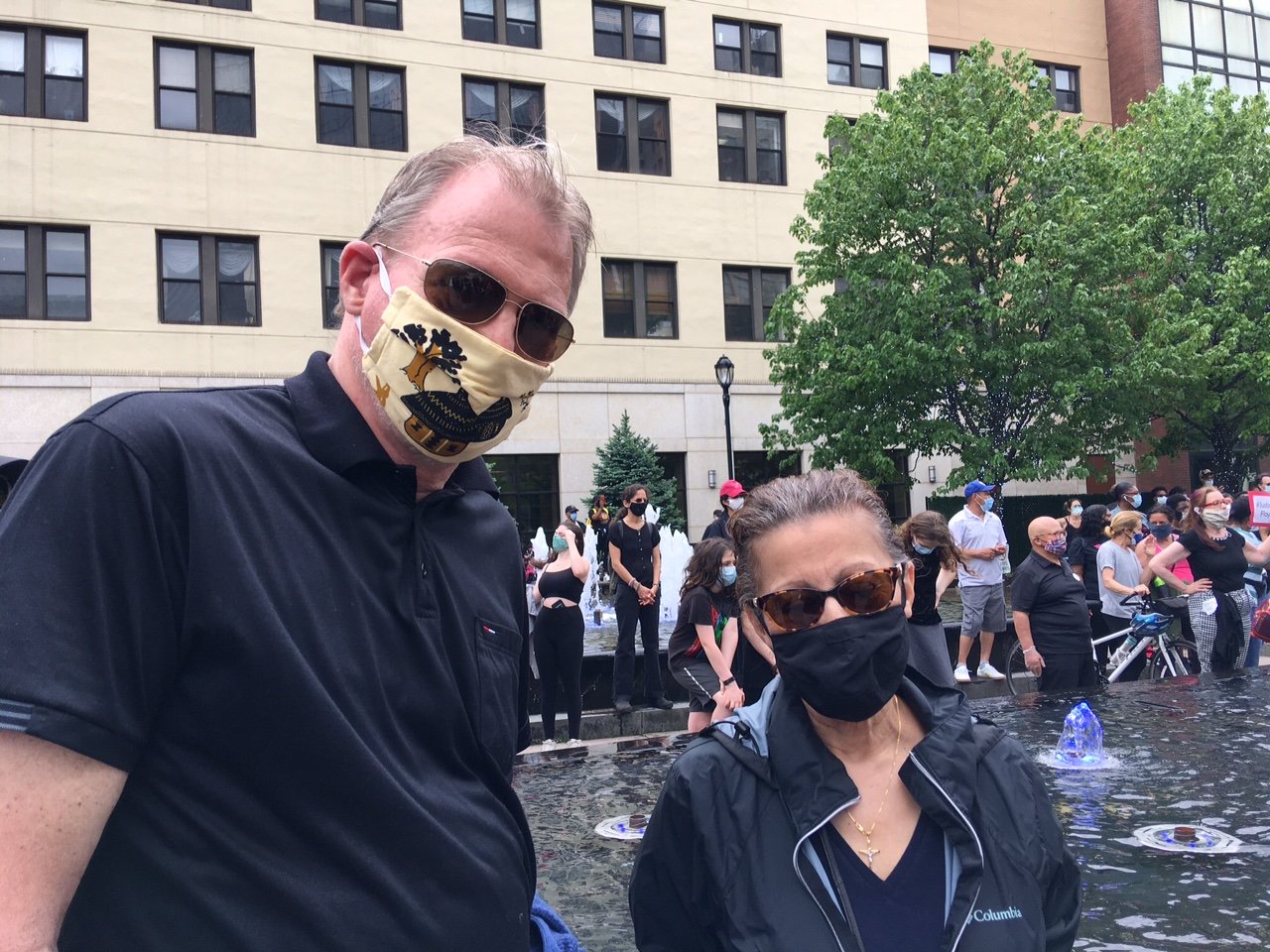 My friend Bryan published a very powerful article analyzing deeply the issue of white privilege. He is very articulate as a theologian and knows as a black man what the pain and suffering due to racism means from personal experience. Willem Klaver mhm (photo above left)

How did you, how did I, how did we all learn this? No one taught you. No one had to. It’s something that you absorbed just by living. Just by taking in subtle clues such as what the people in charge look like. Whose history you learned in school. What the bad guys look like on TV. The kind of jokes you heard. How your parents, grandparents and friends talked about people that didn’t look like you.

I can hear some of you protesting. You don’t want to admit this, especially your ability to make life rough for people of color. You don’t want to face it. But Amy Cooper made the truth plain and obvious. She knew deep in her soul that she lived in a country where things should work in the favor of white people. She knew the real deal. We all do.

That’s the reason for the grief, outrage, lament, anger, pain and fury that have been pouring into our nation’s streets. Because folks are tired. Not only of the individual outrages. But of the fundamental assumption that ties them all together: that black lives don’t matter and should not matter — at least not as much as white ones.