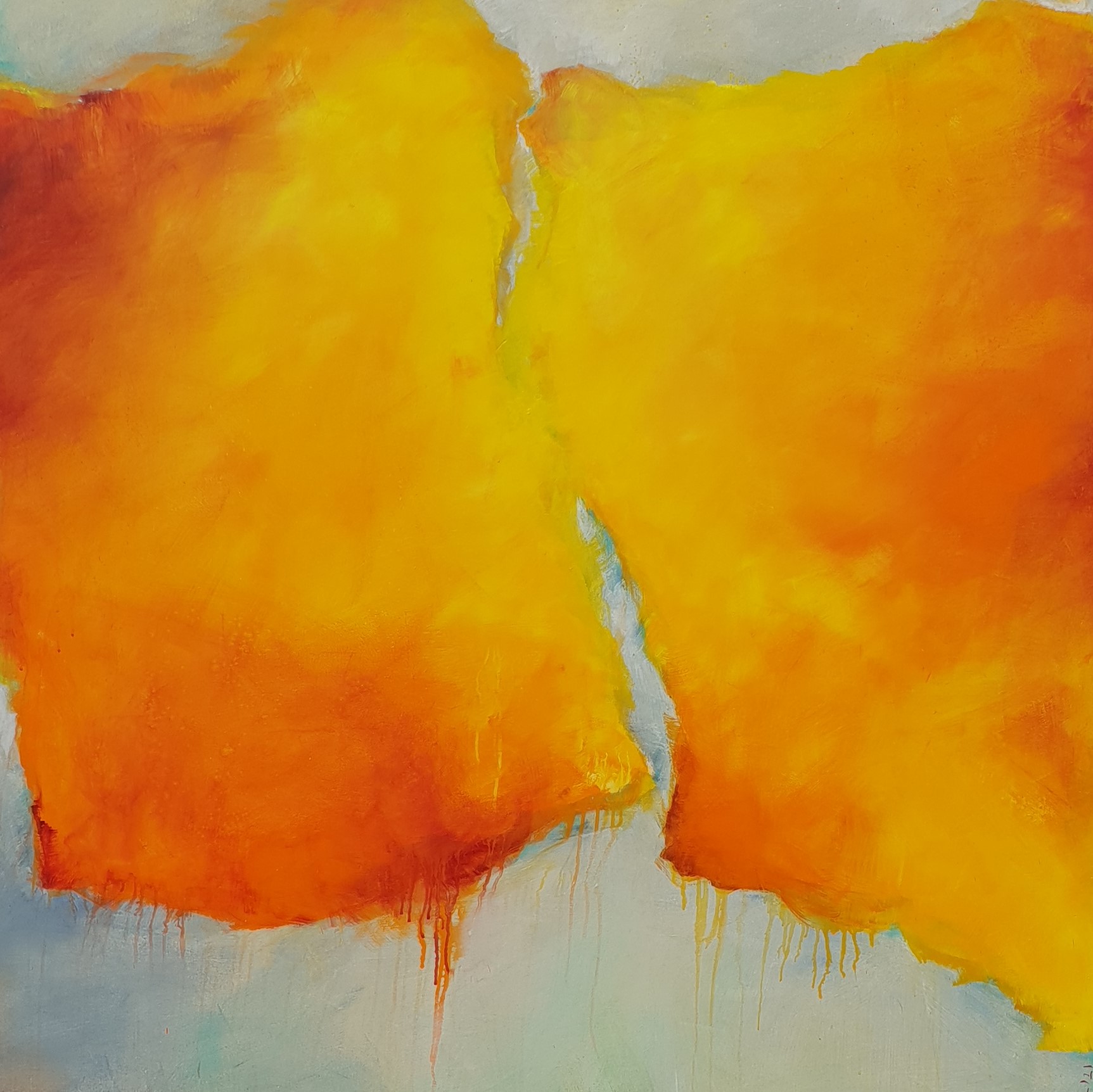 Catholic social teaching provides “a clear basis” for church leaders to support nondiscrimination protections for the LGBTQ community, according to a statement from an LBGTQ advocacy group signed by more than 250 of the nation’s leading Catholic theologians, church leaders, scholars and writers.

“A Home for All: A Catholic Call for LGBTQ Non-Discrimination,” released Aug. 9 by New Ways Ministry, makes the case that Catholic doctrine “presents a positive case for ending discrimination against LGBTQ people,” despite strong opposition voiced by some outspoken conservative high-ranking church leaders.

“We affirm that Catholic teaching should not be used to further oppress LGBTQ people by denying rights rooted in their inherent human dignity and in the church’s call for social equality,” the 2,285-word document reads in part.

Thomas Gumbleton, auxiliary bishop emeritus of Detroit, was the only bishop to sign the statement as of Aug. 7. New Ways Ministry had invited 26 bishops considered supportive to the cause to sign, said Francis DeBernardo, executive director of the organization. Supporters may add their names after the statement becomes public, he said.