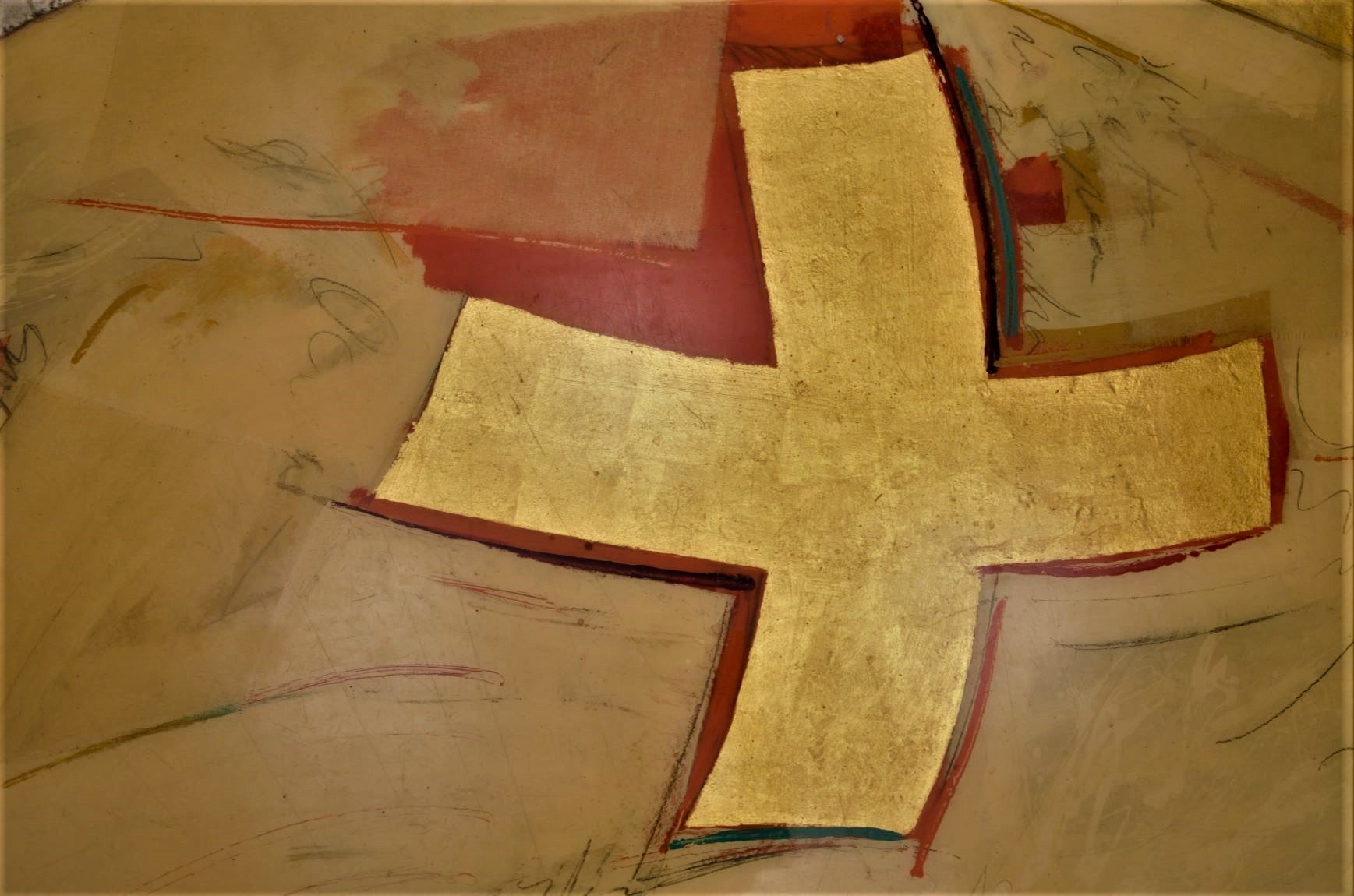 Truth matters. Words matter. The truth of the option for the poor and vulnerable, a truth grounded in the wisdom spoken so often by Mother Theresa of Calcutta: “It is our Christian conviction that we encounter Christ in the distressing disguise of the poor.” A truth undermined by calling immigrants “rapists,” the poor “parasites,” and deceased soldiers “losers and suckers.”

Truth matters, a conviction powerfully affirmed by Pope John Paul II, who declared that “truth is the basis, foundation, and mother of justice.” Without a respect for truth, without a dedication to the truth of the equal sacred dignity and worth of every human being, life together is endangered, compromised, even impossible.

The “big lie” that has duped so many of our people is not about a so-called “stolen” election. No, it’s the lie that those who don’t look like us, talk like us, think like us, worship like us, or love like us are not worthy. Not equal. Not human. The fear of the stranger, of the “other,” is at the root of our nation’s collective delusions and public lies. The opposite of living in truth is living in fear.