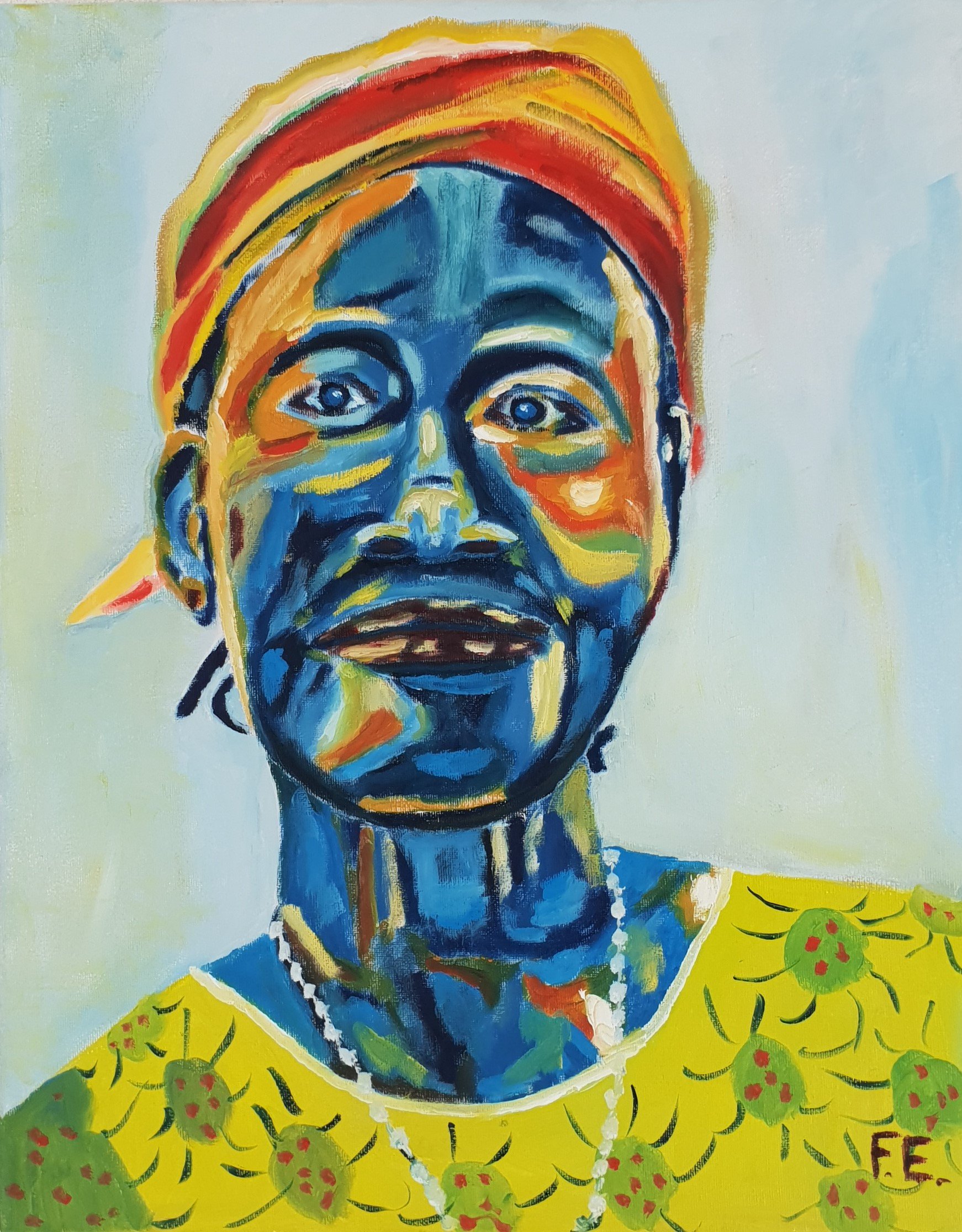 True social friendship is impossible in the absence of dignity, both among the church’s leaders, and between them and the faithful. My family’s experiences during my parents’ funerals served to reaffirm, if not renew, my reservations about the Nigerian church. So much could have been handled with compassion for the grieving but was not. So many opportunities to show dignity were left unused. Our communication with the local church was more of an exercise in priestly power than anything else; we begged and negotiated for a suitable funeral date, with an exaggerated but insincere deference shown to the priest lest he change his mind and not agree to the funeral.

At the Thanksgiving Mass – a strange concept, as giving thanks was the last thing I felt like doing a day after the funeral – my siblings and I were seated in the front pews, all wearing purple, my mother’s favorite color, all still in shocked disbelief to have buried her so soon after my father.

I was immersed in sadness and did not realize right away when the parish priest began to criticize me about a press interview I had given a few months before. In that interview, I spoke of the Nigerian church’s focus on money. The Nigerian church, I said, had become too much about money. I have seen church doors locked to prevent people from leaving during fundraisings. I have watched a priest announce his account details to a funeral congregation and then prance about the altar, phone in hand, waiting for alerts from the bank to appear on his phone screen. It is unbecoming.