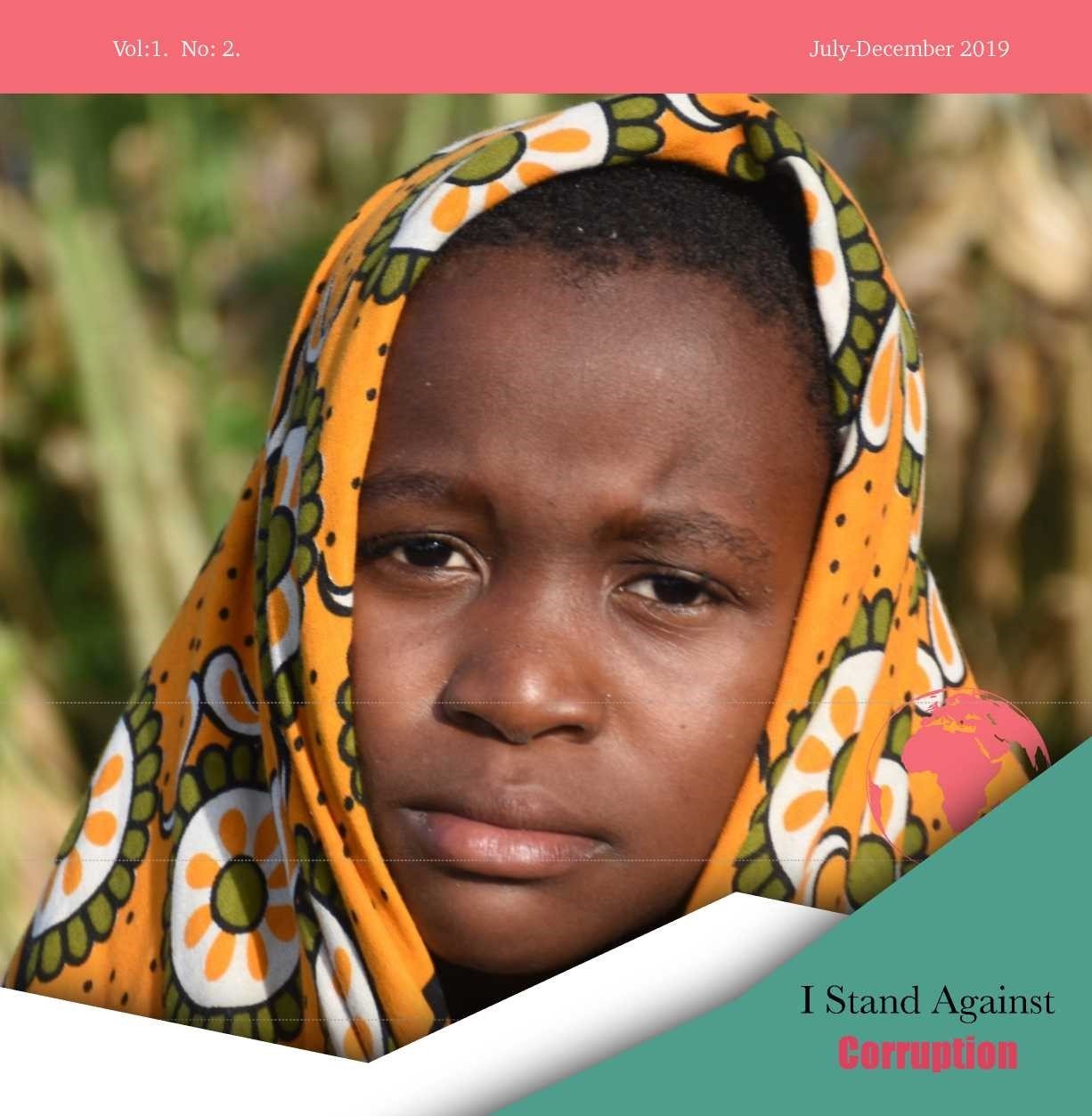 After reaching in Witu, two weeks later as we were travelling to one of the outstations in Witu Parish called Maisha Masha, we met Kenyan Deforce Forces (KDF) doing their patrol as usual. We were suspected of being Al Shabaab terrorists. They were wondering how come the three of us were of different nationalities, that is, Cameronian, Indian and Ugandan respectively were moving together. Their question was: how come you are from different places and living in this place? To make matters worse, we did not have all lawful documents as they might have wanted.

We were arrested for some time asked some questions with our eyes blind-folded, but later we were released. This experience made me say to myself; indeed, it is admittedly serious if people can be arrested just for failing to have part of the identification document.

However, by the grace of God, none of the above experiences brought my enthusiasm down. I continued with my journey of learning experience on my missionary journey up to today. Just like St. Paul in his letter to the Colossians 4: 2-4 says that